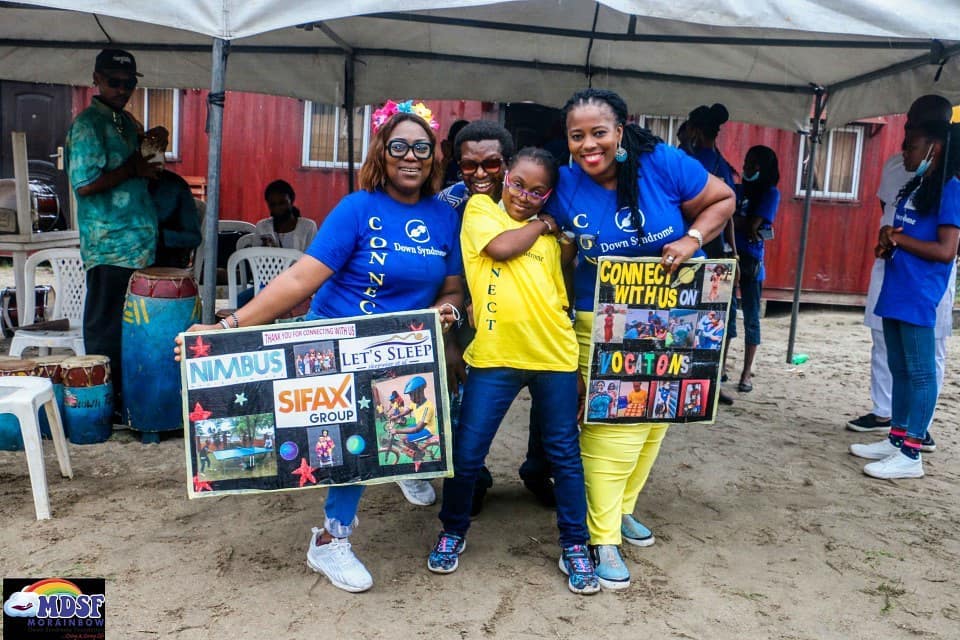 As part of its effort in contributing to society and in fulfilment of its Corporate Social Responsibility (CSR), Nimbus Media Limited, an outdoor advertising agency, has partnered with the Morainbow Down Syndrome Foundation to publicize the World Down Syndrome Day (WDSD)-a global awareness day, 21st March which has been officially observed by the United Nations since 2012.

The partnership according to the company is one of the ways it is supporting campaigns on Down syndrome, using its network of digital advertising screens at shopping malls across Nigeria.

This year’s WDSD focused on improving connections to ensure that all people with Down Syndrome can connect and participate on an equal basis with others. Awareness for the event started early in March as Nimbus media showcased models with Down syndrome on digital screens at different shopping malls in 5 states and 8 locations hereby helping to achieve the goals for the year’s WDSD.

“Nimbus helped in reaching out to literates as well as those in the grassroots area who have down syndrome by showcasing the models which have helped to improve how those with down syndrome feel about themselves, gave them courage and moved them from the stage of denial.” 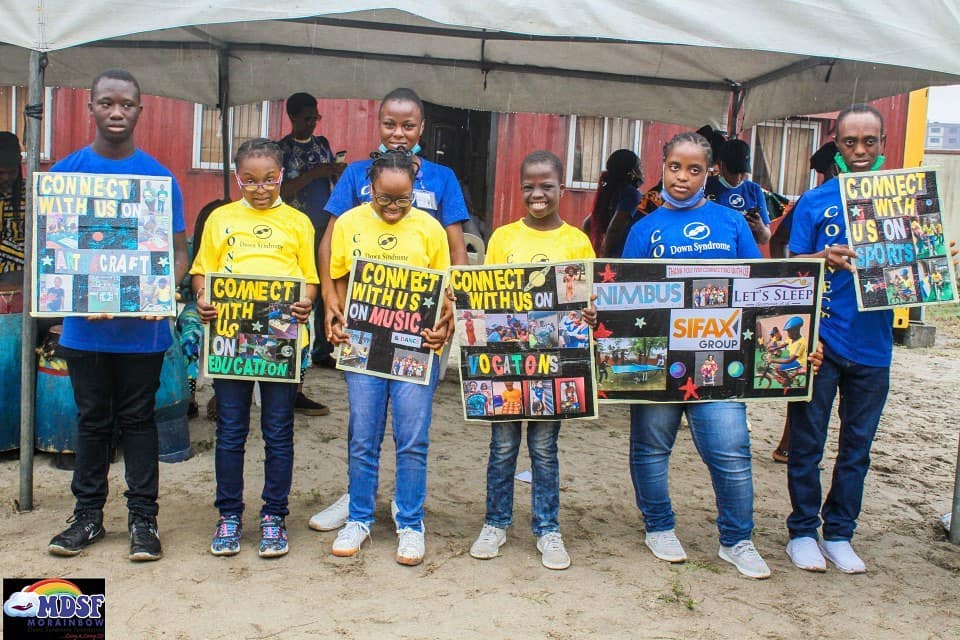 According to Morainbow Down Syndrome Foundation, reviews from parents of persons with Down syndrome have so far shown that they are traumatized, need maximum support, and this CSR by Nimbus Media Limited helped to catch the attention of parents who have been keeping their children isolated because of how they looked and give them another perspective.

The foundation hopes that before the next WDSD in 2022, they would have amplified awareness through their media platform, gained more involvement from the Government, Corporate and private systems to boost outreach through funding, medical support, partnering with UNICEF, USAID, partner with modelling agencies in showcasing down syndrome models, adoption schemes, capacity building and job placement in the communities.

This partnership follows Nimbus’ trend of partnering and promoting charities and social causes. The company hosts an annual event called “Nominate a charity” where members of the public vote for their favourite charity to receive a month worth of exposure on the company’s network of digital screens across shopping malls in Nigeria.