Indefinite Articles: Is It A/An Honour To Be Schooled In A/An European Country? 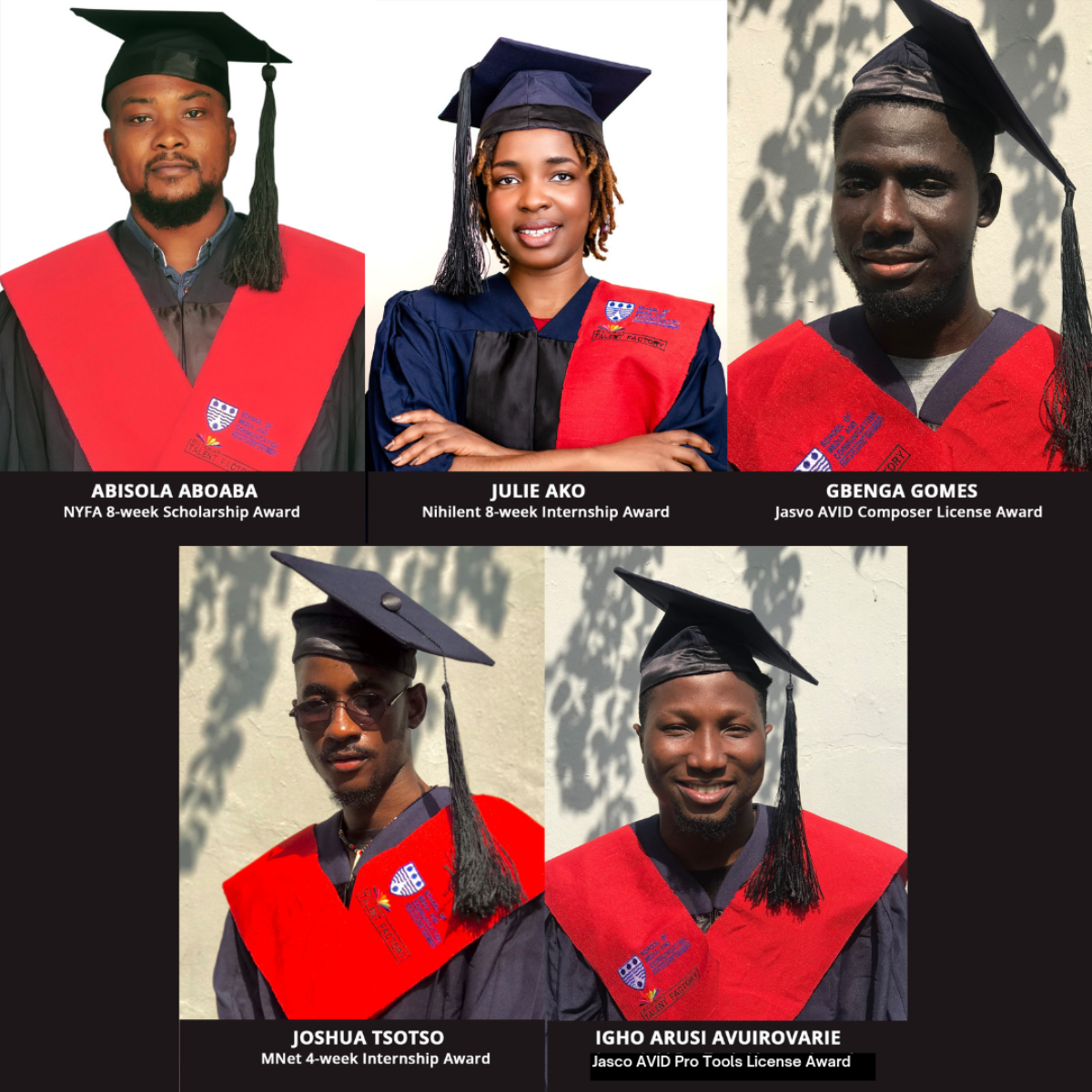 The students’ academic course, which was extended from 12 months to 18 months due to the pandemic, gave them the opportunity of acquiring the MTF Academy qualification as well as an equally illustrious qualification from the prestigious New York Film Academy of Visual and Performing Arts (NYFA), making them more sought-after as they re-enter their respective local film and TV sectors as highly qualified industry professionals.

The students completed an intensive three-week online NYFA course on the production of micro-documentaries, Public Service Announcements (PSAs), music videos and also worked with the United Nations on the global #PledgeToPause campaign. 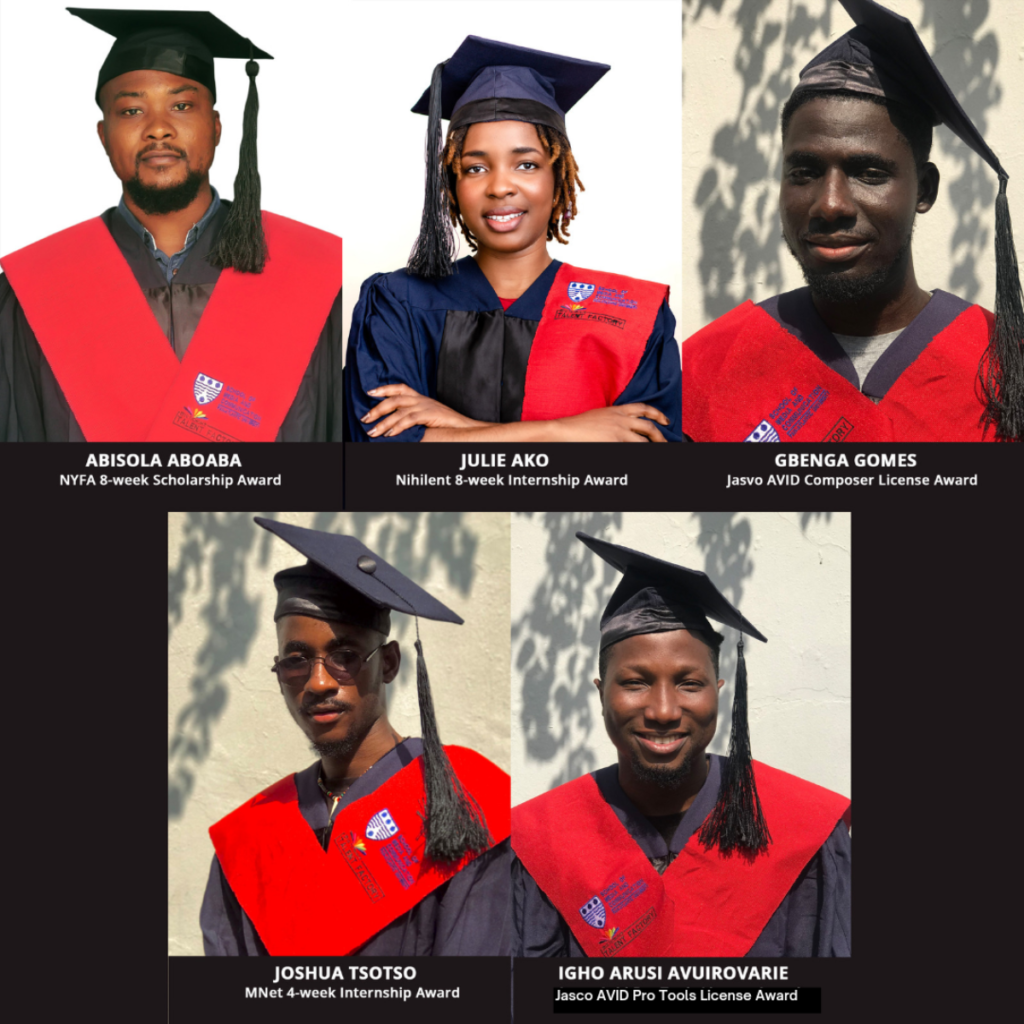 These exposed the young creatives to global networks, making them a part of the MTF alumni network, while also connecting them with industry professionals from across the continent through the MTF Portal.

Speaking at the virtual event held yesterday, Chief Executive Officer, MultiChoice Nigeria, John Ugbe, stated that despite the difficulty that arose as a result of the COVID-19 pandemic, the students were able to quickly adapt to the transition from physical to virtual learning which is a testament to the world-class nature of the academy’s course.

“The MultiChoice Talent Factory is very close to my heart. It speaks to who we are as Nigerians, natural-born storytellers. Today we are here to celebrate the second cohort who were dealt a heavy blow by the COVID-19 pandemic but the challenge seems to have brought on even greater opportunities,” Ugbe added.

The continued success of the MTF initiative since its start in 2018 is also rooted in its illustrious partnership with Pan-Atlantic University (PAU) as well as with internationally acclaimed organisations Dolby, Jasco Broadcast Solutions and Nihilent.

Awards, as well as scholarships, were given to students who excelled during the programme. Abisola Aboaba emerged as the top-performing graduate and won the NYFA 8-week scholarship in the United States of America, Julie Ako won an 8-week scriptwriting internship on an animation series from Nihilent Technologies, Gbenga Gomes won the Jasco Broadcast Solutions AVID media composer licence for the most-promising film video editor while Igho Arusi Avuirovarie emerged the most-promising sound engineer.

In addition to these, the four-week MNet internship in South Africa goes to Joshua Tsotso.

“This is a proud moment for everyone involved in ensuring that the students became graduates. It’s also been fulfilling to see just how in-tune this next generation of African storytellers are with the importance of being multi-skilled and intuitive creatives, “All these would not have been possible without the collaboration and commitment of our fantastic partners.” Ugbe added.