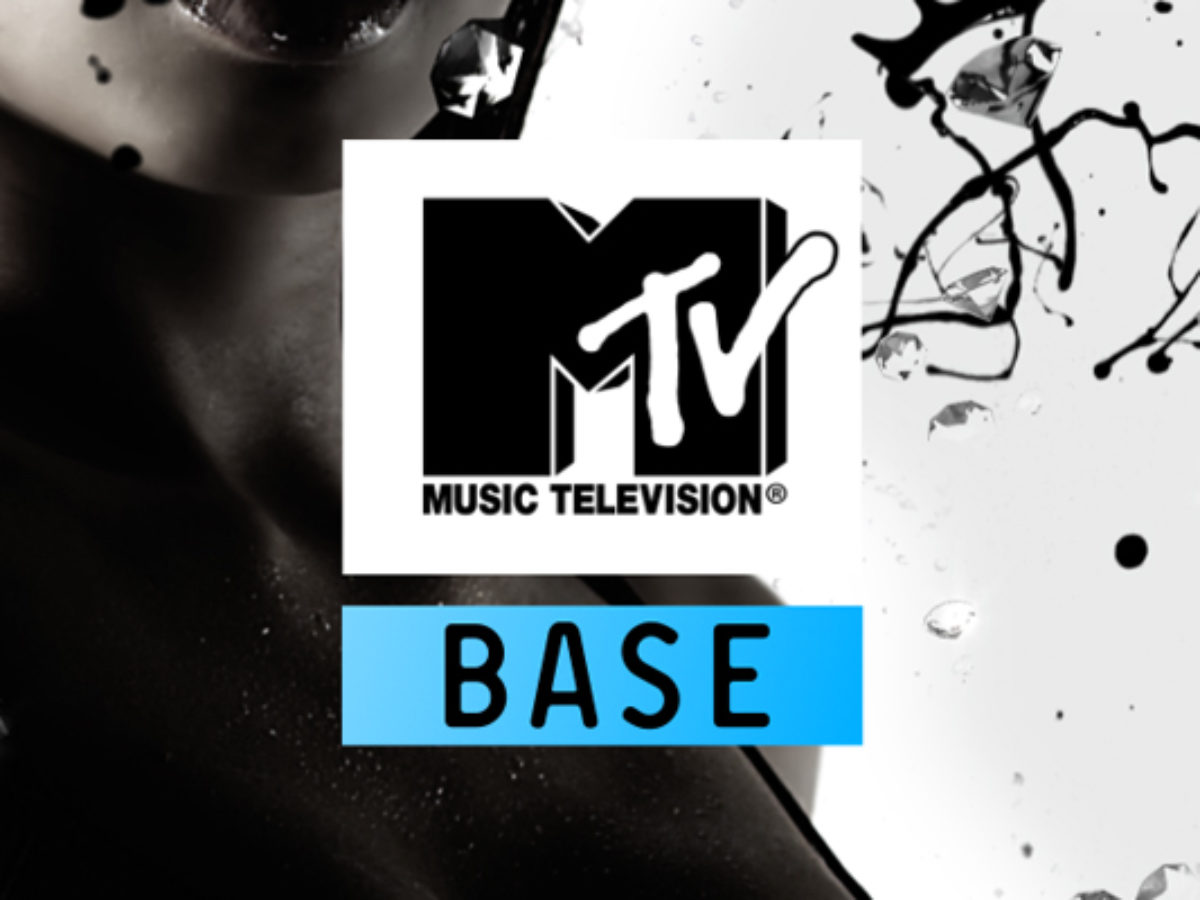 Since 2005, MTV Base has taken up the important role of showcasing the best of Africa’s talent to the world. From the days of the legendary song,”African Queen” by 2Face Idibia, to the more recent “Way too Big” by Burna Boy, MTV Base has remained one of the biggest supporters of African entertainment.

Taking its support to a whole new level, the music, lifestyle and entertainment channel created a quarterly music panel discourse tagged Musicology, which is uniquely designed to look into the different aspects of the music business and the progressive journey of Africa’s music industry. 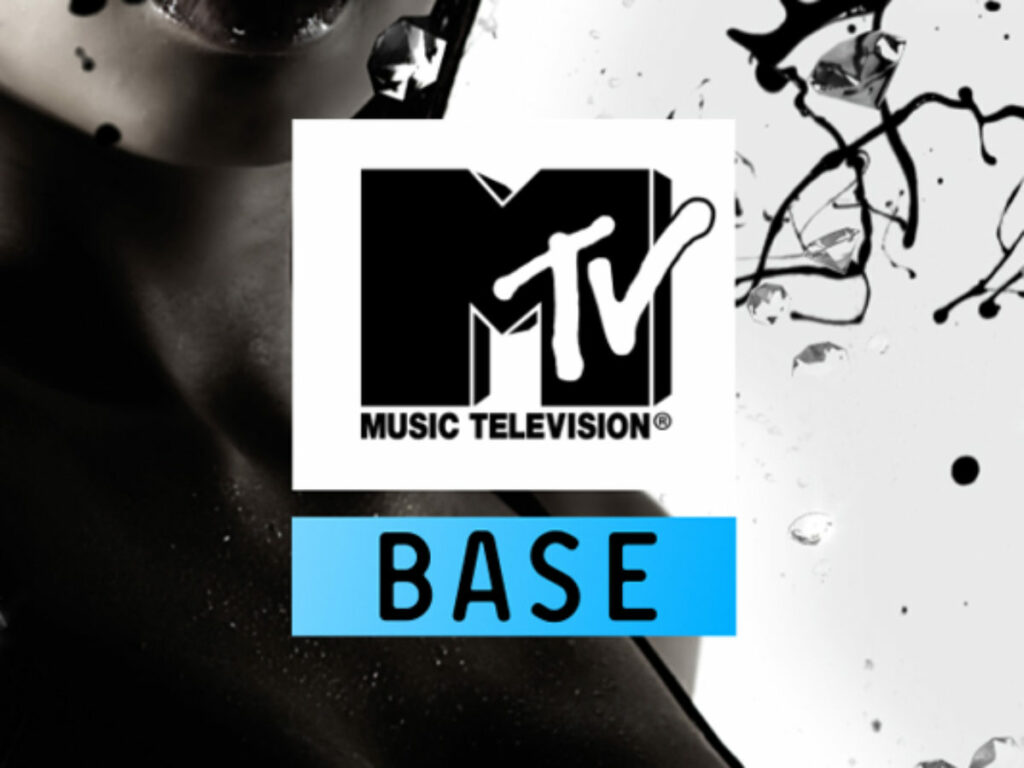 Commemorating its ground-breaking entry into the African market, MTV Base will air a special episode of its quarterly music panel discourse, Musicology at 8 pm WAT on Thursday, April 1, 2021 on Channels 322 and 72 on DStv and GOtv respectively.

Hosted by its superfly VJ, Ehiz, and themed “Looking back 16 years: The Pan-African Discuss”, this special episode will explore the gaps between ‘old skool’ and ‘new skool’ music.

What have been the biggest change drivers in the Nigerian music industry over the last 16 years? Are social media challenges harming or helping the African music industry? Tune in to MTV Base DSTV, Channel 322 and GOtv, Channel 72 at 8pm on Thursday, April 1 to hear what our panelists think.