Eko Atlantic: 5 Things You Should Know About The Great Wall of Lagos
Advertisement 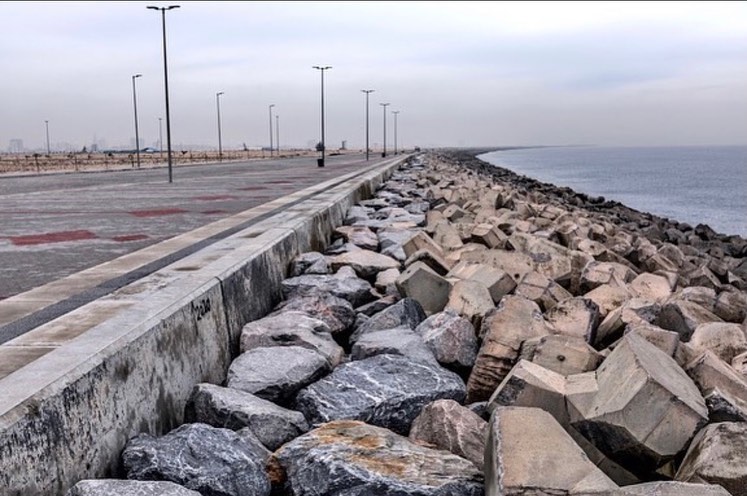 Eko Atlantic is a new coastal city being built on Victoria Island adjacent to Lagos, Nigeria, to solve the chronic shortage of real estate in the world’s fastest-growing megacity. It is a focal point for investors capitalising on rich development growth based on massive demand – and a gateway to emerging markets of the continent. 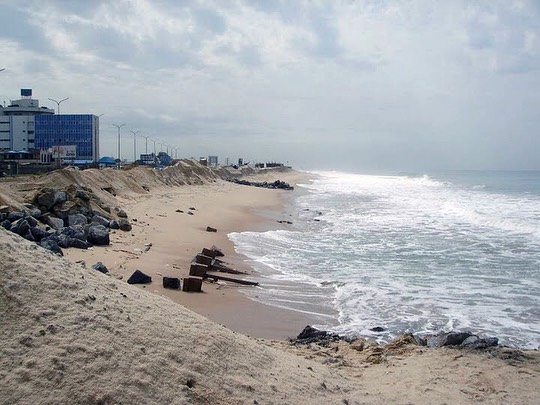 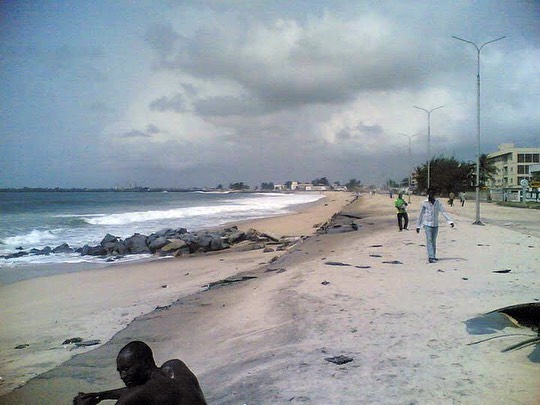 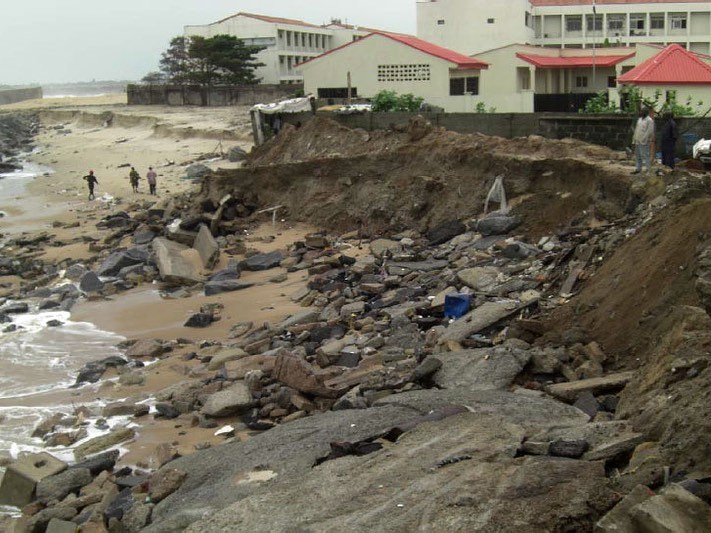 Today, Eko Atlantic City and The Great Wall of Lagos are providing a tremendous amount of benefits to both Victoria Island/Lekki and Lagos as a whole. Businesses and residents that had once left these areas have now returned.

The sea wall as of today has already achieved its primary goal of protecting Victoria Island and parts of Lekki from the threats of ocean surge and coastal erosion. 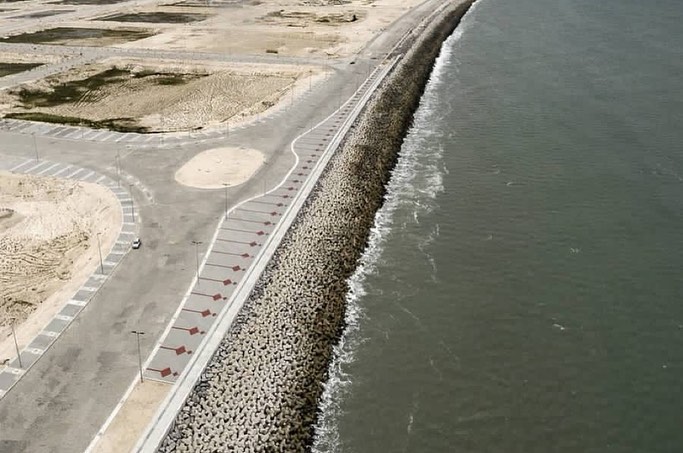 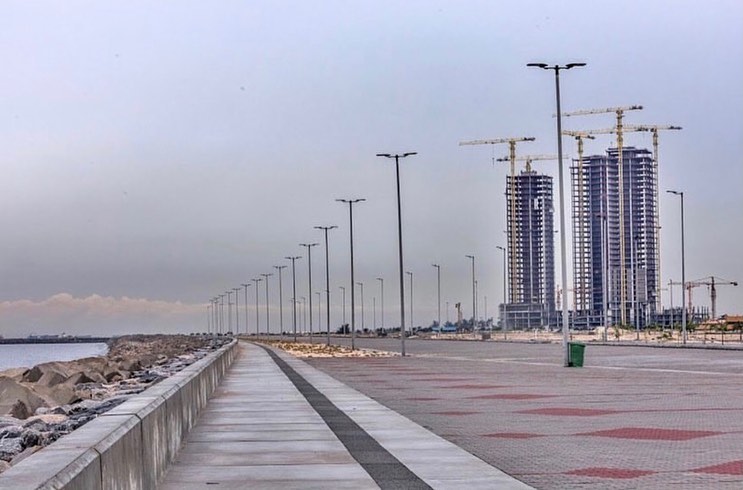 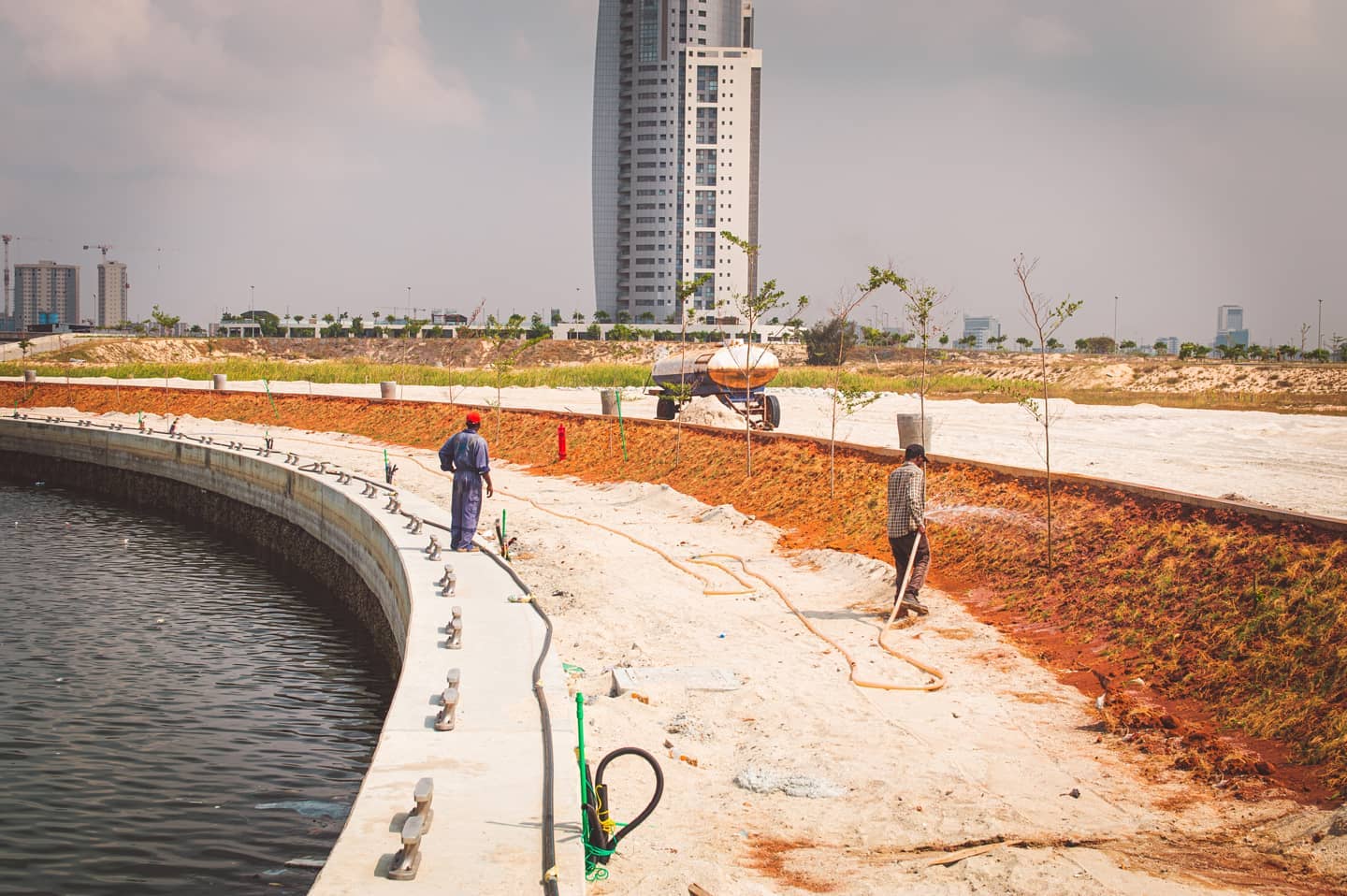 READ >>  Eko Atlantic's Green City Commitment: On a mission to plant over 200,000 trees

Eko Atlantic City houses so many completed and ongoing development projects, including: 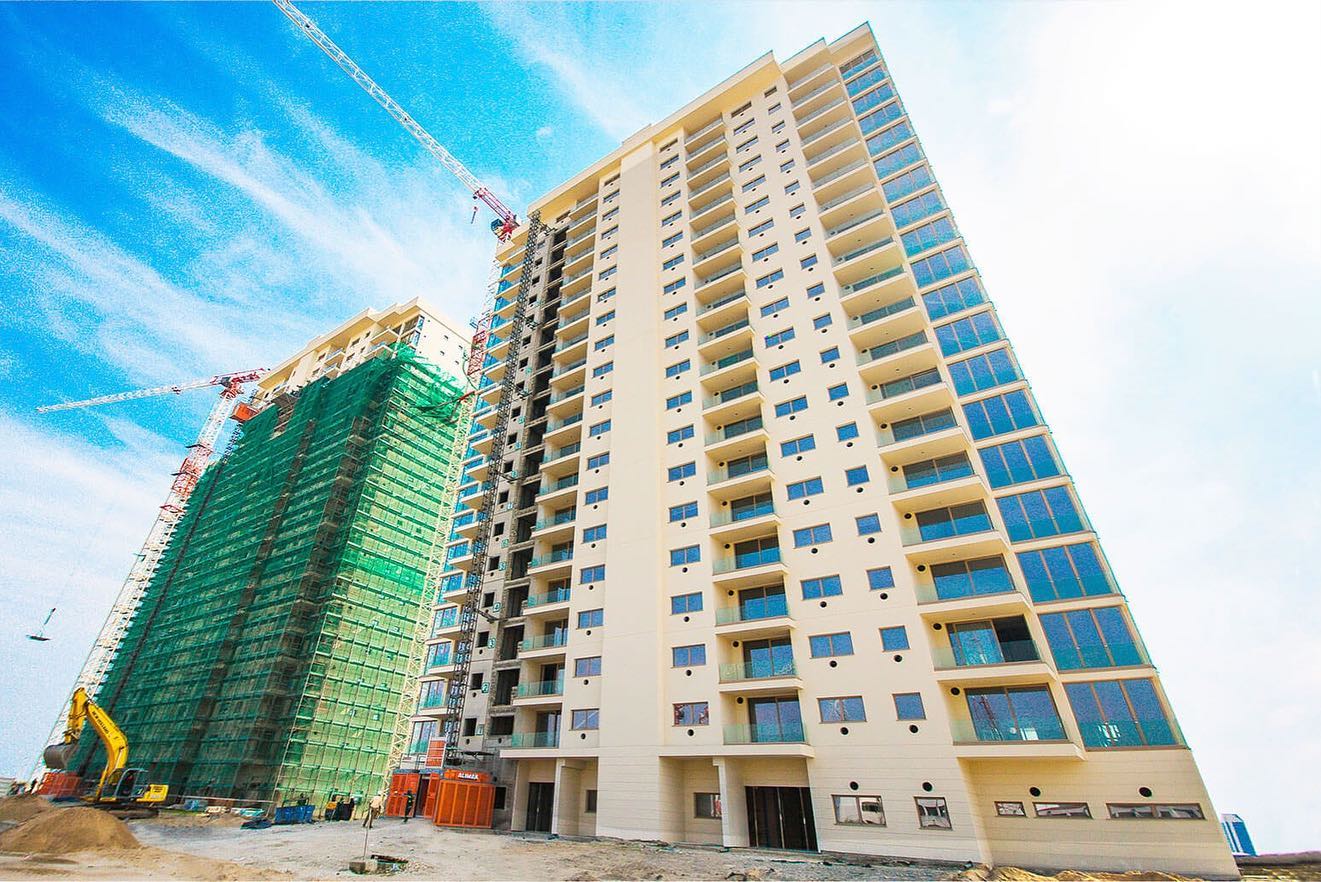