No Jobs: Nigeria Ranks 2nd in Globally As Unemployment Rate Rises to 33%
Advertisement 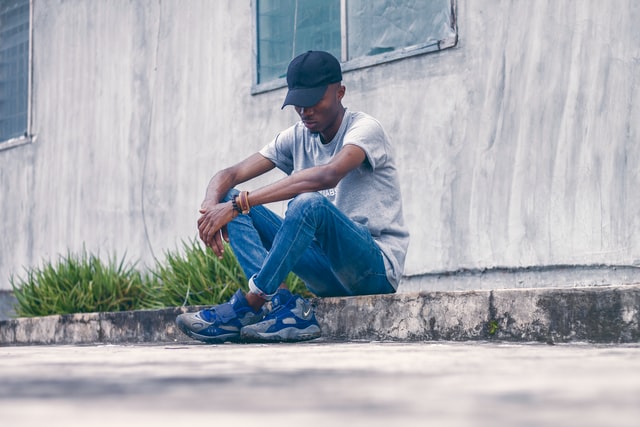 According to the Q4 unemployment report released by the Nigerian Bureau of Statistics (NBS) on Monday, a total of 23.18 million persons in Nigeria either did nothing or worked for less than 20 hours a week, making them unemployed during the fourth quarter (Q4) 2020.

The oil producer surpassed South Africa on a list of 82 countries whose unemployment rates. Namibia still leads the list with 33.4%. Unemployment in Africa’s largest economy surged to the second highest on a global list of countries.

Nigeria’s jobless rate has more than quadrupled over the last five years as the economy went through two recessions, casting a shadow over the efforts to implement policies to drive growth and create jobs by President Muhammadu Buhari’s administration.

“Combining both unemployment and underemployment, the state that recorded the highest rate was Imo with 82.5% followed by Jigawa with 80%. Ogun and Sokoto states recorded the lowest of the combined rates, 26.2% and 33.7% respectively.”