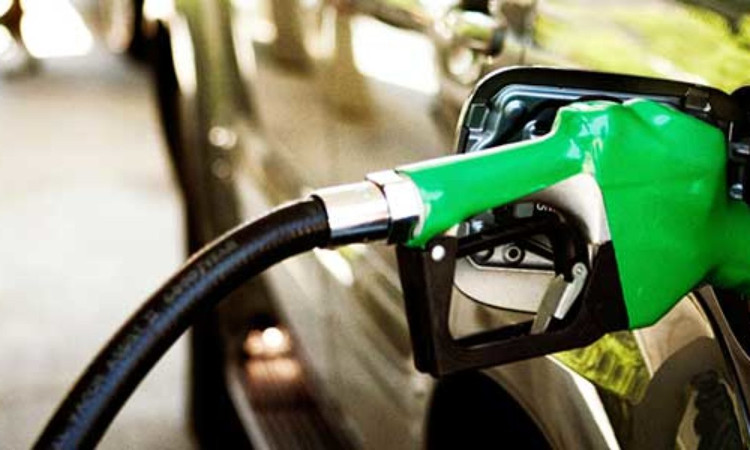 Brand News Day reports that there had been an increase in petroleum price. The Petroleum Products Pricing Regulatory Agency (PPPRA) has increased the pump price of petrol to N212.61 a litre for March 2021.

PPPRA announced late Thursday that the retail price for a litre of petrol for the month will be between N209.61 and N212.61.

The ex-depot price, which is the amount sold by fuel depot owners to marketers, will be N206.42, while the landing cost stands at N189.61 per litre, the agency said.

A review of the pricing template showed the average price per ton of the commodity at about $561.96, or N169.22 per litre, while the average freight rate coat (North-West Europe to West Africa) of about $21.63 per ton, or N6.51 per litre.

This translates into an expected ex-coastal price of about N175.73 per litre.

Further analysis of the component charges in the pricing template showed that average littering expenses were put at about N4.81 per litre; Nigerian Ports Authority (NPA) charge N2.49 per litre; NIMASA charge N0.23 per litre; Jetty Thru put of N1.61 per litre and Storage charge of N2.58 per litre and average finance cost of N2.17 per litre, translating to an expected landing cost per litre of N189.61.

When other component charges are factored into the price computation, including the wholesale margin of N4.03 per litre; administration charge of N1.23 per litre; transporters’ allowance (NTA) of N3.89 per litre; Bridging Fund cost of N7.51 per litre and Marine transport average (MTA) of N0.15 per litre, the expected ex-depot price for wholesale products marketers would be N206.42 per litre.

The announcement comes amid a partial scarcity of fuel that has lingered for weeks. There had been concerns the government, which says it has deregulated the sector and no longer pays subsidy, would raise rates as crude oil prices have seen a rebound in the global market.