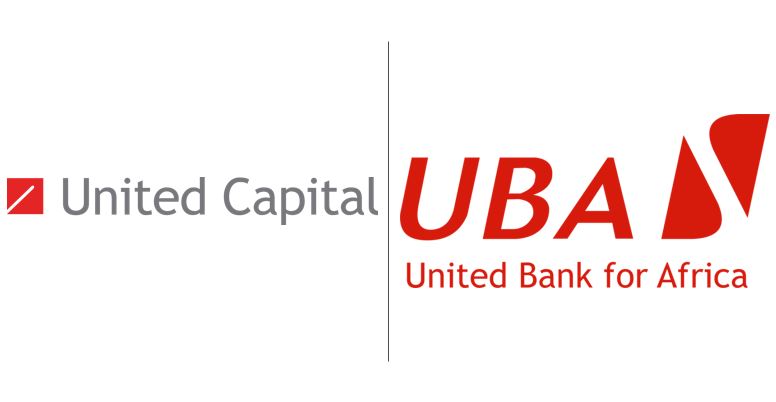 Despite two economic recessions, United Capital and United Bank for Africa (UBA), two listed companies in Heirs Holdings’ investment portfolio, have been listed among the ten companies on the Nigerian Stock Exchange that have experienced significant growth of over 200 per cent within the last five years.

The companies listed have recorded strong growth in profitability over the period due to their long-term strategy and sound fundamentals. The analysis referred to the share prices of each company by comparing January 2021 to January 2016.

United Capital Plc has seen its share go up by 331 per cent to N5.90 per share as of January 2021 compared to N1.37 per share in January 2016. The company recently approved N4.2 billion as a dividend to shareholders for the year ended December 31, 2020. The dividend, which translates to 70 kobo per share, is 40 per cent higher than the 50 kobo paid the previous year.