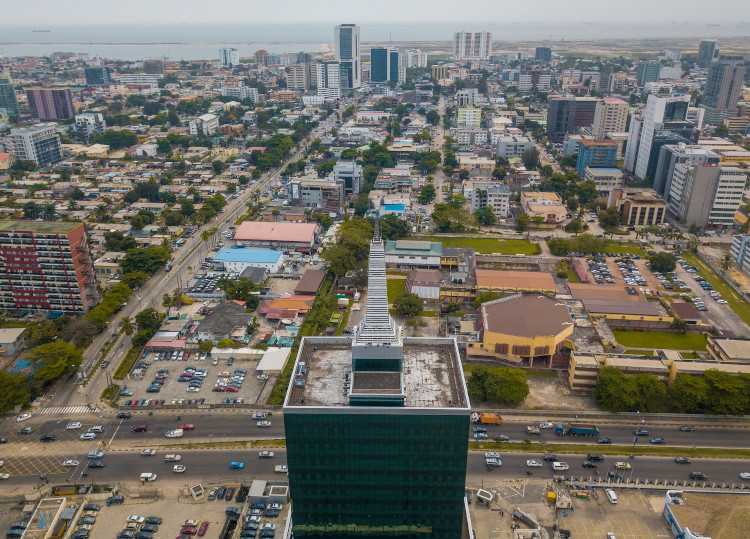 Though weak, positive growth reflects the gradual return of economic activities following the easing of restricted movements and limited local and international commercial activities in the preceding quarters. 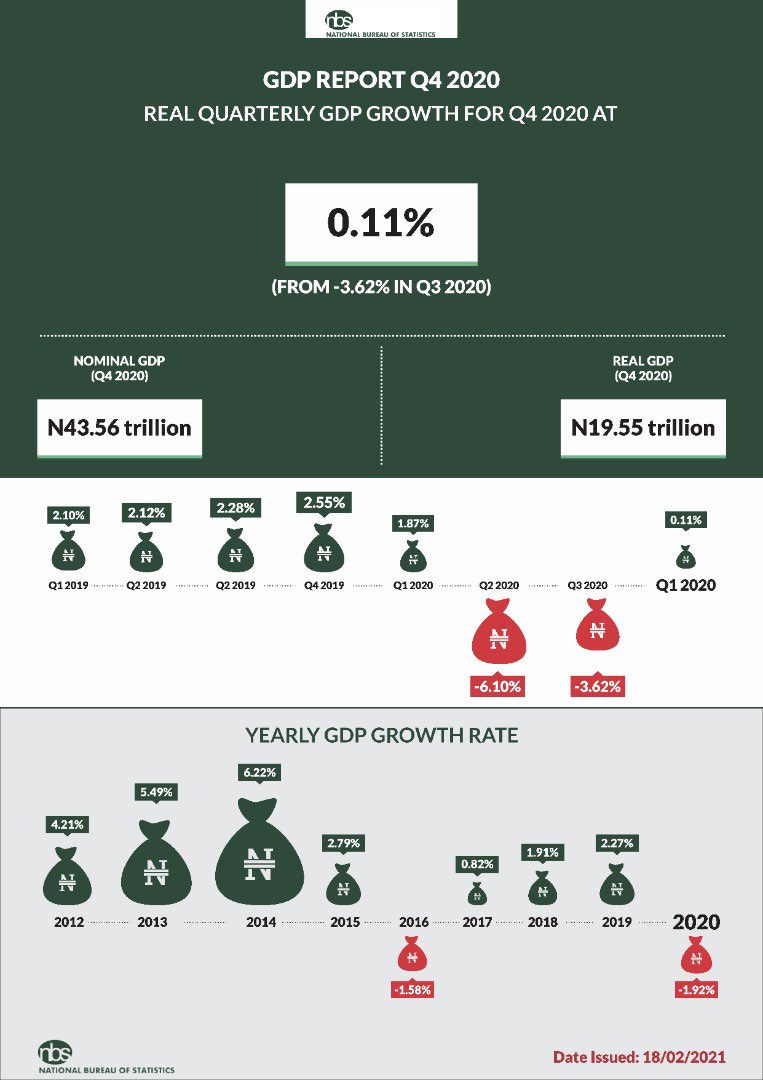 In the quarter under review, aggregate GDP stood at N43,564,006.29 million in nominal terms. This performance is higher when compared to the fourth quarter of 2019 which recorded a GDP aggregate of N39,577,340.04 million, representing a year on year nominal growth rate of 10.07%.

This growth rate was lower relative to growth recorded in the fourth quarter of 2019 by -2.26% points but higher than the preceding quarter by 6.68% points with growth rates recorded at 12.34% and 3.39% respectively. For better clarity, the Nigerian economy has been classified broadly into the oil and non-oil sectors.

For the full year of 2020 however, the non-oil sector grew -1.25% compared to 2.06% in 2019. Growth in the sector was driven by Information and Communication (Telecommunications & Broadcasting).