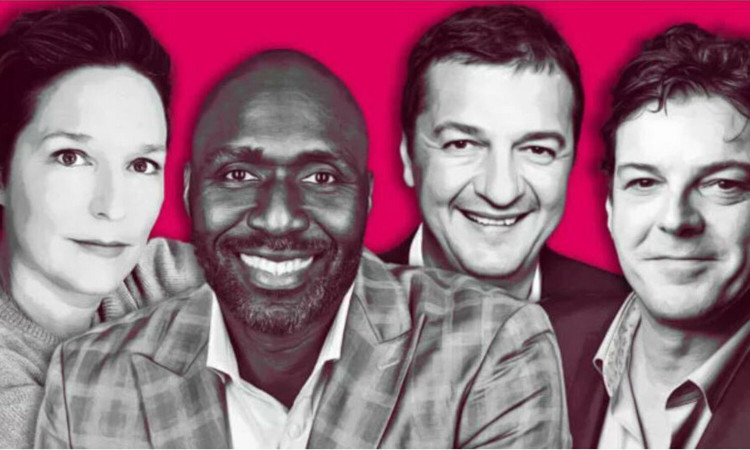 MediaCom has been unveiled as the Adweek’s Global Media Agency of the Year for 2020, marking the second time the agency has claimed the prize in the last four years.

Judges cited the power of the agency’s People First philosophy – the foundation of MediaCom’s culture for the last 20 years – as pivotal to its success.

This accolade sits alongside the Network prizes MediaCom won at the Festival of Media Global Awards and Eurobest last year.

Nick Lawson, Global CEO commented: “I believe that People First is what makes MediaCom different and successful. It defines our approach to our people, the way we work and how we identify opportunities for our clients. By focusing on the needs of our people, we have been able to consistently deliver more for brands and attract new advertisers to the MediaCom family.

I am hugely proud of our teams globally and the way each and every one of them has contributed to this success, despite the most difficult of circumstances over the past year.”