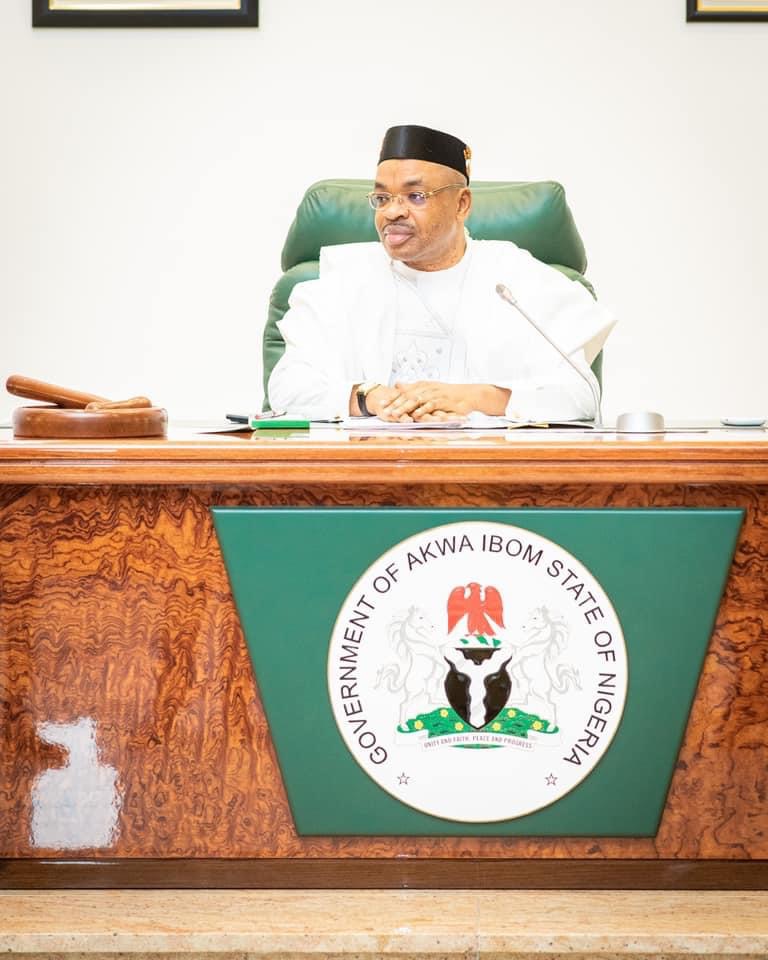 Akwa Ibom‘s Site Contractors to resume intensive works on the various infrastructural projects locations across the state as the Executive Council approved the immediate disbursement of funds.

Brandnewsday gathers that this was part of resolutions arrived at during the State Executive Council meeting presided over by Governor Udom Emmanuel, at the Government House, Uyo.

The governor also directed that inter-ministerial projects should commence immediately too.

He charged members of the exco to be alive to their responsibilities as the government is determined to achieve all her targets this year.

While harping on the need to ensure projects are speedily and qualitatively delivered in every sector, he directed the Honourable Commissioner for Works & Fire Service, Prof. Eno Ibanga, to ensure that work commences on all the sites immediately and to scale up supervision.

The State Executive Council received the report on APICO and directed that the company should be restructured for greater efficiency.

It also deliberates on the reactivation plan for Akwa Palms Ltd., remodelling plan for Ibom plaza, draft Environmental Beautification Policy and received a report of Government/Akwa Ibom State University-Labour Unions meeting, directing that an ad hoc visitation panel be set up to find a lasting solution to all matters impeding the smooth running of the institution.

Furthermore, SEC directed that Honourable Commissioner for Education, Mrs Idongesit Etiebet should immediately submit a plan for the institution of a state-wide scholarship for tertiary education.

According to the Commissioner for Information Ini Ememobong, who briefed newsmen, a moment of silence was observed by SEC in honour of the deceased former Commissioner for Lands and Water Resources, late Arc. Ime Ekpo.