Check Out Some Amazing Shots From Oluronbi The Musical
Advertisement

National Identification Number Enrollment: How To Print Out Your Original NIN ID Card Yourself 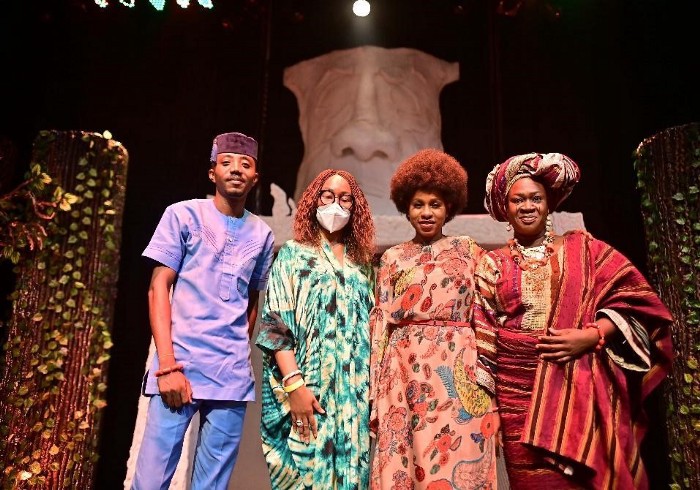 Oluronbi — For people who have even as much as a passing interest in Nigerian theatre, the name “Bolanle Austen-Peters” will ring a bell. She is known for her sublime and critically acclaimed stage performances and movies including Saro the Musical, Fela and the Kalakuta Queens, Bling Lagosians, among others.

Late last year, Bolanle Austen Peters Production, sponsored by MTN, brought the Oluronbi Musical to stage at Terra Kulture. Oluronbi, an ancient Yoruba folktale follows the life of a woman who promises to dedicate her first child as offering to the spirits who cured her barrenness.

From the impeccable music direction of Kehinde Oretimehin to the brilliant dance and acting from a talented cast, a masterpiece was created. If you missed it, not to worry, we have some pictures for you to enjoy. 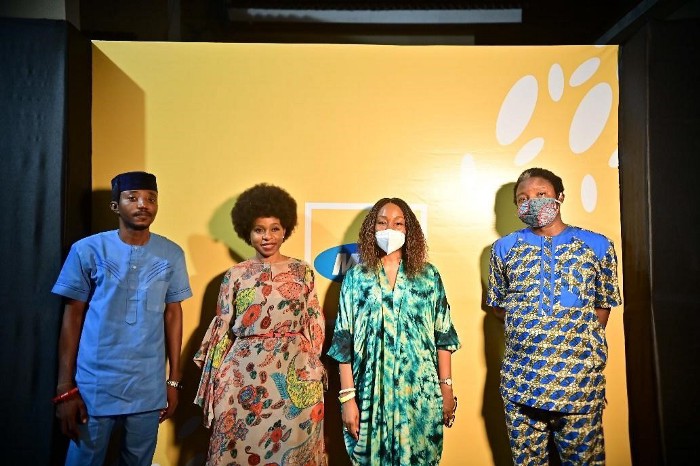 Here are some amazing moments from the shows: 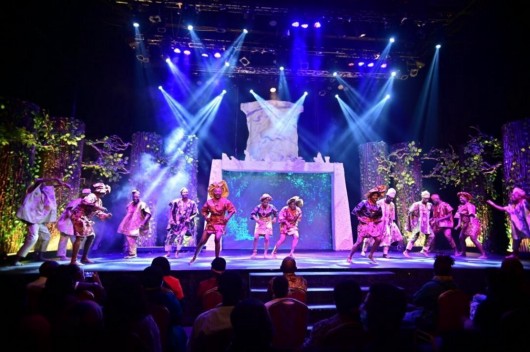 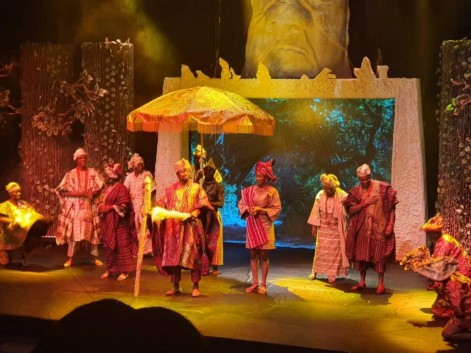 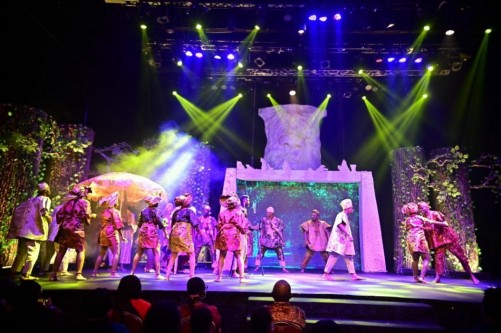 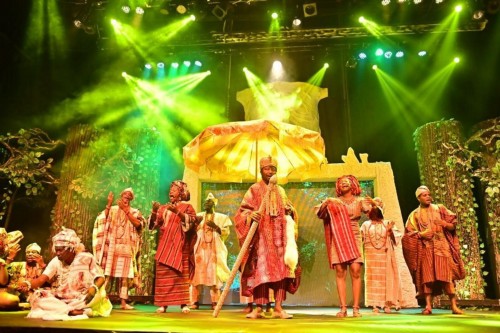 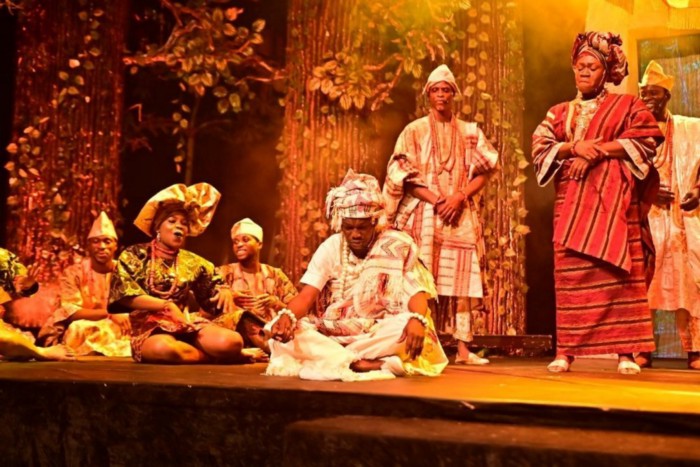