COVID-19: Why Football League Might Risks Another Suspension — Chief Warns 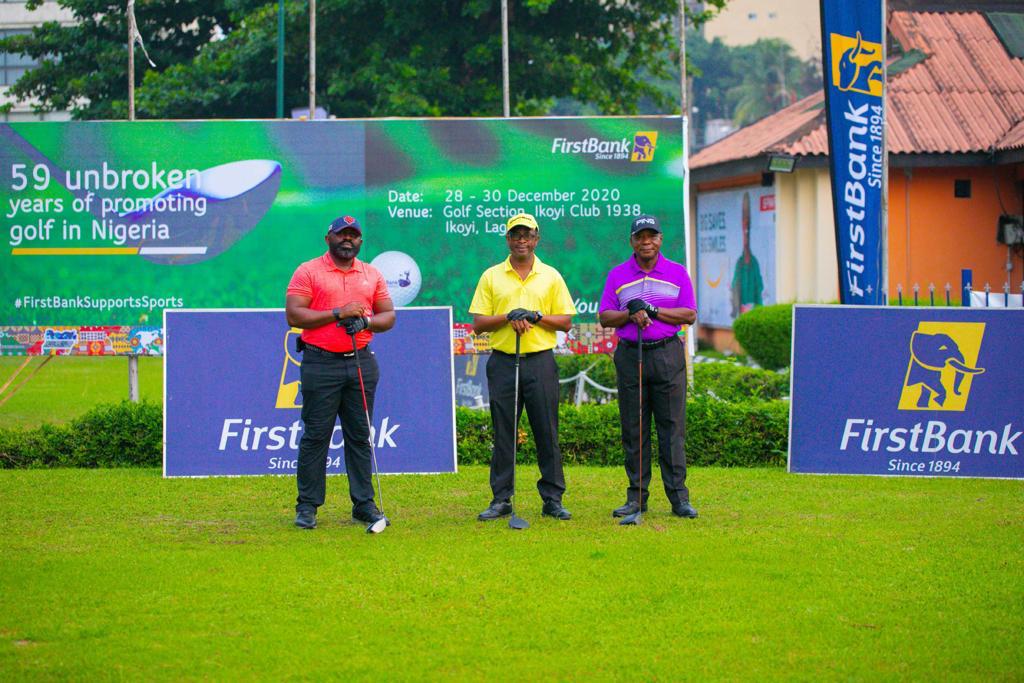 The competition, which is one of the longest-running international amateur events in the country is endorsed by the United State Golf Association (USGA) and the Royal and Ancient (R&A) of Scotland.

Preceding the 2019 event, the golf tourney reached the notable milestone of being listed amongst the golf tournaments in the World Amateur Golf Ranking (WAGR). 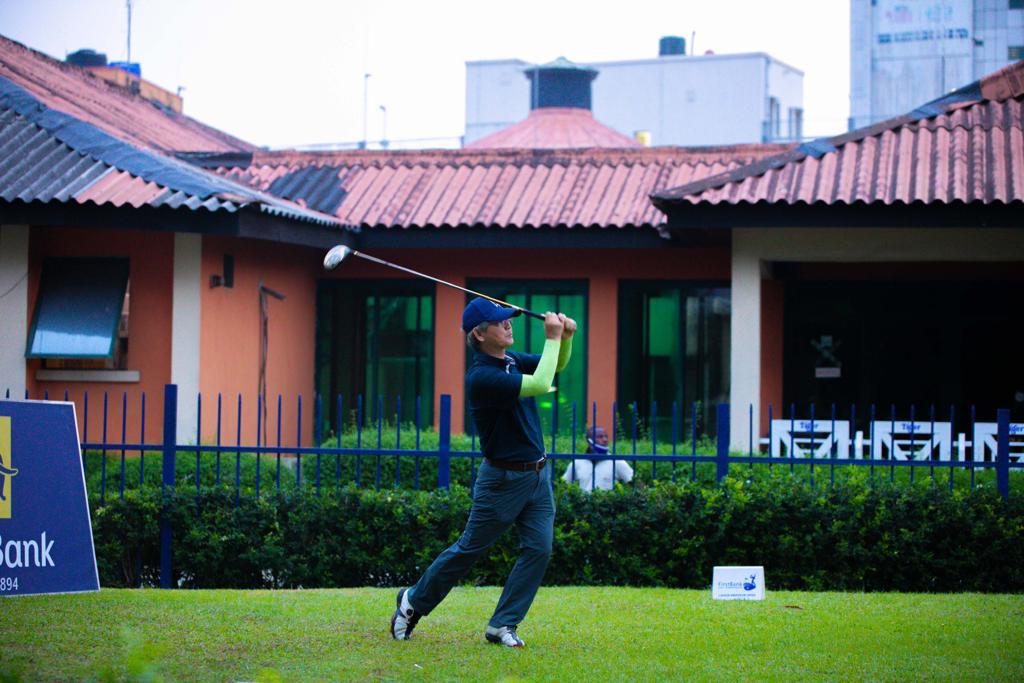 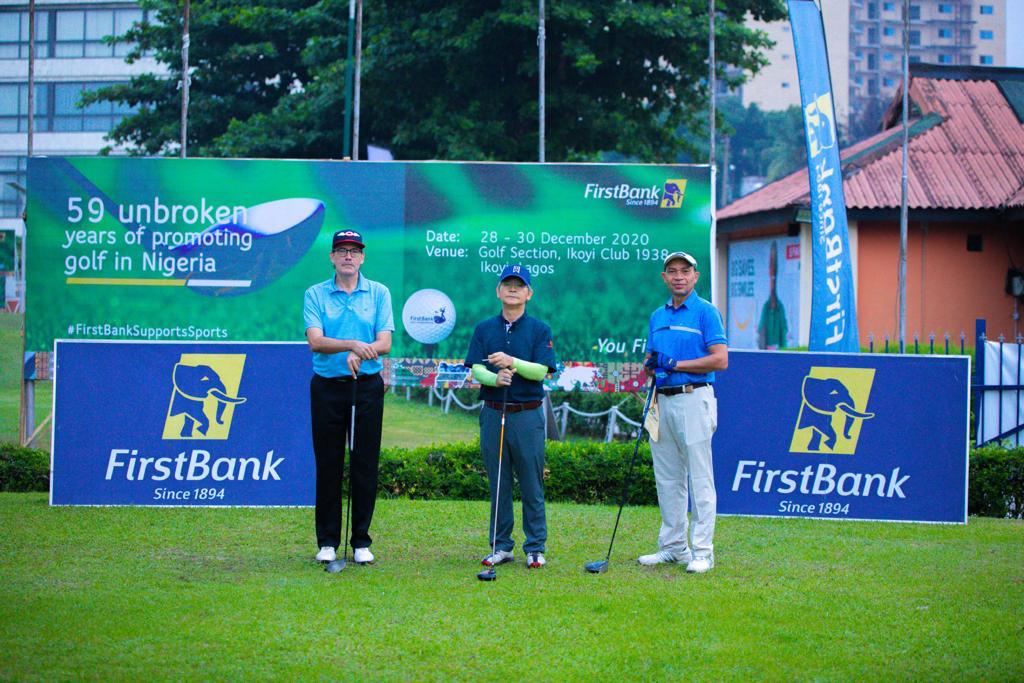 First Bank’s sponsorship of the event is in recognition of its health benefit to players whilst providing a platform to enable golfers to achieve their dream of global recognition and participation.

According to Harvard Health Publishing (Harvard Medical School), the health benefit of golf includes the burning of calories and participants generate an optimal amount of endurance exercise for their heart whilst walking across the holes in the course of playing the game.

Last year, Peter Eben-Spiff made history becoming the first Nigerian ever to get listed in the World Amateur Golf Ranking courtesy of his victory in the competition and he is expected to lead a field of low handicap players in this year’s edition. 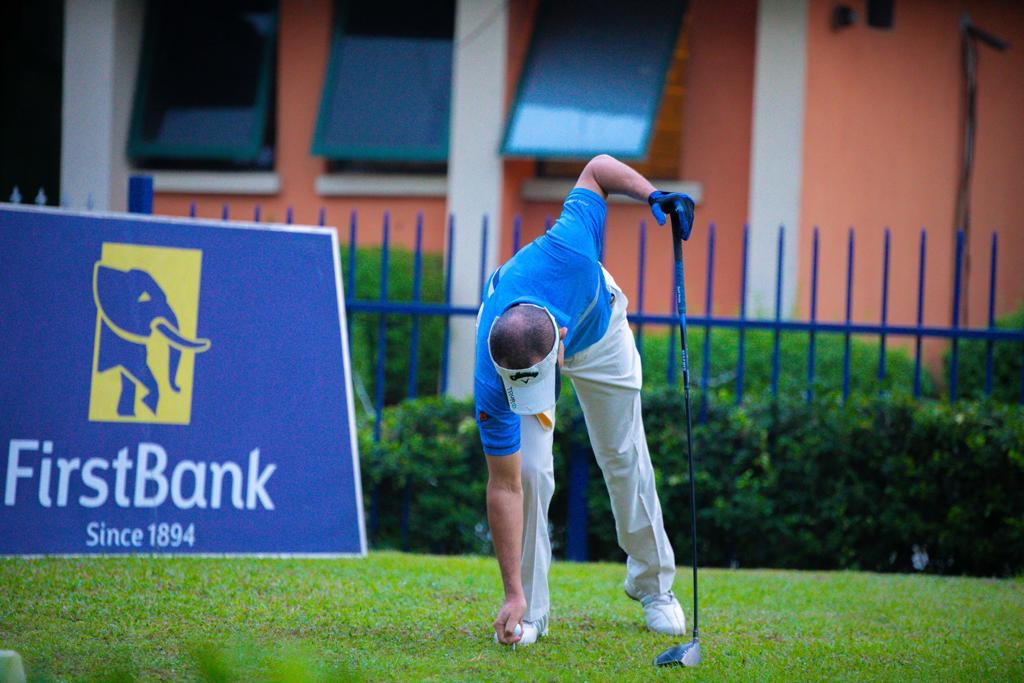 Eben-Spiff, who had maintained a top 5-finish in the last two editions before his victory last year, closed with a 76, for 16-over par, over 56-holes to win the R&A and USGA sanctioned Championship.

Apart from Eben-Spiff, players like Muyideen Olaitan, three times winner; Port Harcourt based S U Amadi, Uche Eze; two-time winner, Biodun Oyewoga and Policemen, Milo Ajah are some of the players to watch out for in this year’s edition. The 2018 edition was won by Sam Njoroge from Kenyan. 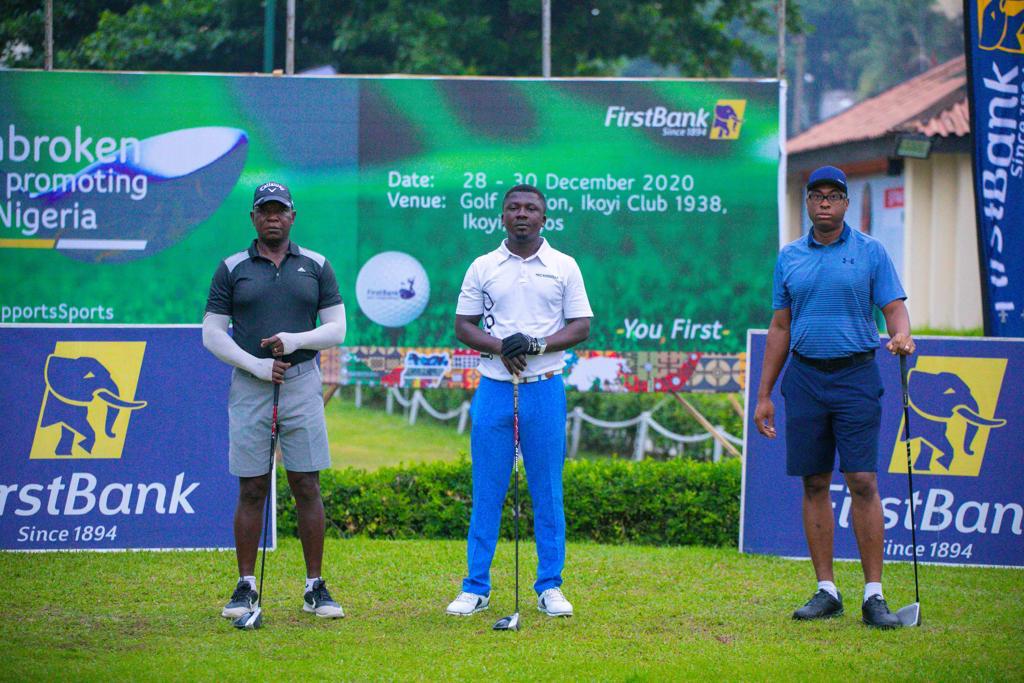 In what has become a tradition, the Chief Executive Officer of First Bank of Nigeria Limited, Dr Adesola Adeduntan, reiterated the Bank’s commitment to the development of the competition.

“This tournament started 59 years ago, is now one of the international golf events which bring together the best amateur golfers in Nigeria. We are happy and appreciate the fact that this is a very important yearly activity in the golfing calendar in Nigeria, and that explains the passion, commitment and importance which First Bank of Nigeria Limited attach to it”, he concluded.

The three-day competition is a closed Championship that is open to Ikoyi Club members alone. This is organized in observance of the full Covid-19 protocols, the sponsoring outfit, organizers of the event, Concierge Sports explained.

The 56-hole golf tournament, to be played over three days would be rounded off with a grand finale and awards ceremony on Wednesday, 30 December 2020.