Bitcoin Price: Volatility Lies Ahead For Bitcoin After Market Shakeout 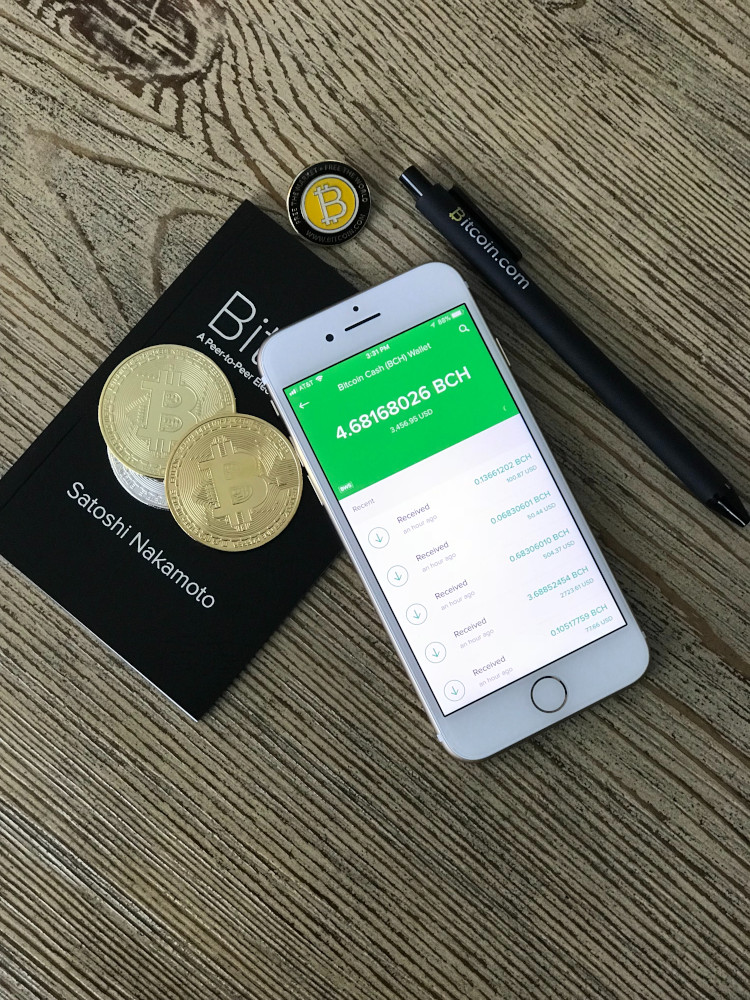 The U.S. Department of the Treasury disclosed Friday that the Financial Crimes Enforcement Network (FinCEN) has proposed new rules that will monitor anti-money laundering on Cryptocurrency wallets.

Brandnewsday understands that the announcement was made known after several weeks the Treasury Secretary Steven Mnuchin was accused to be rushing out regulations for self-hosted crypto wallets before President Donald Trump’s leaves office.

Mnuchin who made this known via the popular microblogging platform, Twitter, he wrote: FinCEN is proposing a rule on certain Digital Currencies that will protect Nationa Security, Assist Law enforcement and Increases transparency while minimizing the impact on responsible innovation.

In its proposal, FinCEN explained that it “assesses that there are significant national security imperatives that necessitate an efficient process for proposal and implementation of this rule.”

The bureau of the U.S. Treasury Department added that “U.S. authorities have found that malign actors are increasingly using CVC to facilitate international terrorist financing, weapons proliferation, sanctions evasion, and transnational money laundering,” among other things, including ransomware attacks.

A slew of people in the crypto community has been commenting on the proposed rules on social media. Anderson Kill partner Preston Byrne noted that “FinCEN calls wallets managed by a service like Coinbase’s ‘hosted.’ It does not use the term ‘self-hosted’ but rather the term ‘unhosted’ to refer to bitcoiners’ DIY wallets and your nodes at home.”

READ >>  Cryptocurrency: Top 9 Cryptos That Could Earn You Fortune In 2021

Lawyer Jake Chervinsky explained in some detail that “The rule would impose new obligations on virtual asset service providers (VASPs) like exchanges and custodians,”.

Explaining further, it says: For deposits and withdrawals, $3k Involving a Non-Custodial Wallet, VASPS would have to record the name and physical address of the wallet owner… VASPS would also have to report any deposit or withdrawals — $10k to FinCEN in the form of a Currency Transaction Report (CTR).

While emphasizing the challenges VASPs would face to comply with FinCEN’s proposal, Chervinsky also pointed out that the new rule “is vague & ambiguous.” He said it raises questions such as “How exactly can a VASP obtain the name & physical address of the owner of a non-custodial wallet? How does someone prove that they ‘own’ a private key? What about non-custodial smart contracts — who owns them”.