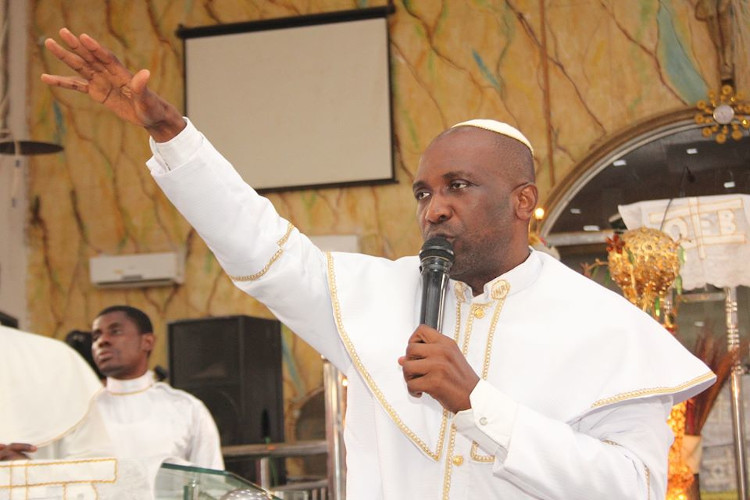 The Spiritual leader of INRI Evangelical Spiritual Church, Primate Elijah Ayodele Babatunde has revealed that God has shown him a shocking prophesies about 2023 Igbo Presidency Agenda.

In Prophet Ayodele 2021 prophecy leaflet made available to Brandnewsday on Tuesday, 22 December 2020, the clergy started that “2023 Presidency will elude the Igbos”.

Speaking about the 2023 presidency, the cleric said there’s no hope for the emergence of a President of Igbo extraction before “The zoning will not be realistic and apart from this, there will be so many arguments against this zoning and that is how the presidency will elude the Igbos in 2023.”

He further disclosed that “Those that are aspiring for the presidency among the Igbos will fall midway. Meanwhile, a strong group will come up to be speaking loudly for Igbo presidency. They will want to bring the best candidates out of the candidates of each party”.

Recall that Primate Ayodele prophecy on Edo and Ondo mostly aligned with his prediction over the winners of the election.

According to Ayodele, “APC and its candidate, Ize-Iyamu shouldn’t bother to drag Godwin Obaseki to court because they will lose the case.”

Speaking on the candidature of Jegede, Ayodele advised that the PDP candidate should not waste his money because he does not stand a good chance in the election