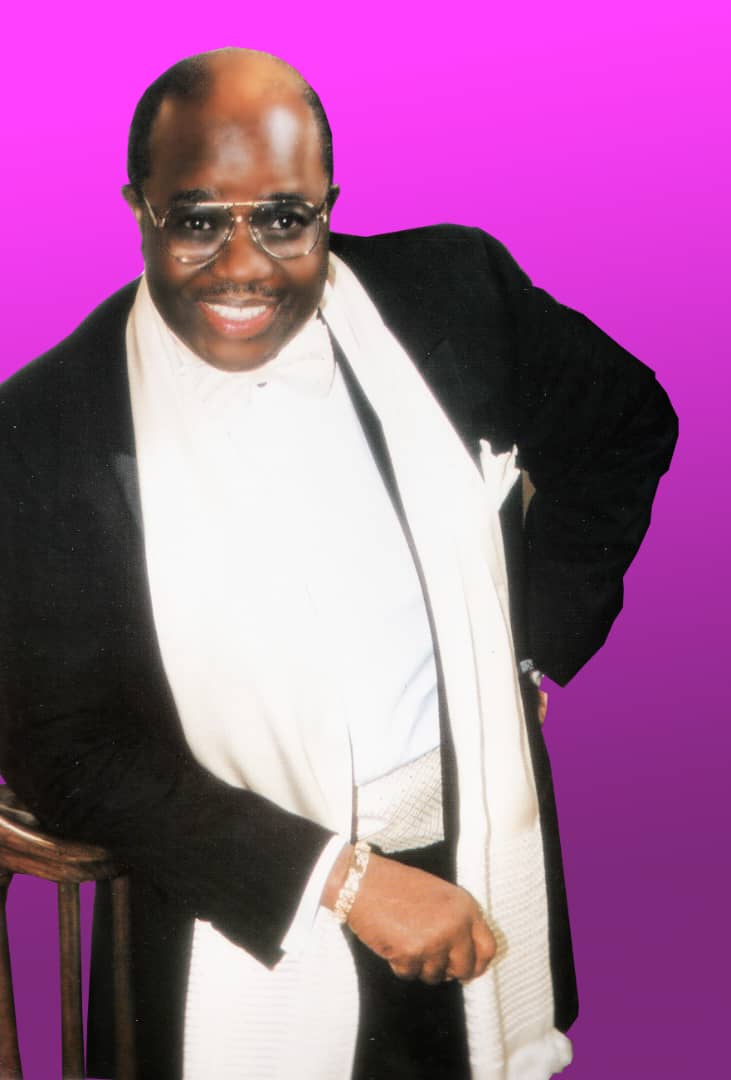 Harry Ayoade Akande, famously known for his business stunts and political prowess has passed on, Saturday, at the age of 77, Brandnewsday reports.

The renowned business tycoon and former presidential aspirant, Chief Harry Akande died on the 5th of December, 2020 of an undisclosed ‘brief illness’.

Harry Akande was born on the 3rd of March 1943 to Pa Joseph Afolabi at Orita Merin, Ibadan and Chief Mrs Regina Akande of Olagoke family of Oje.

In a statement released by the deceased family on Saturday, however, did not disclose the cause of his death. Meanwhile, a source close to the family hinted that the late billionaire might have died of complications from COVID-19.

Akande, the Agba Oye of Ibadanland, Oyo State, who once vied for the country’s presidency on the platform of the defunct All Nigeria Peoples Party (ANPP), reportedly, died on Saturday after a brief illness.

He was later admitted into Olivet Heights International School in 1957, and records from that institution show that not only was he brilliant in academics, but also very proficient in sports.

Upon leaving Olivet Heights in 1961, he gained admission on a scholastic bursary from abroad into Hampton University; a private university in Hampton, Virginia in the United States of America. Ayoade graduated in 1967 with a degree in Accounting and Finance with the highest honours.