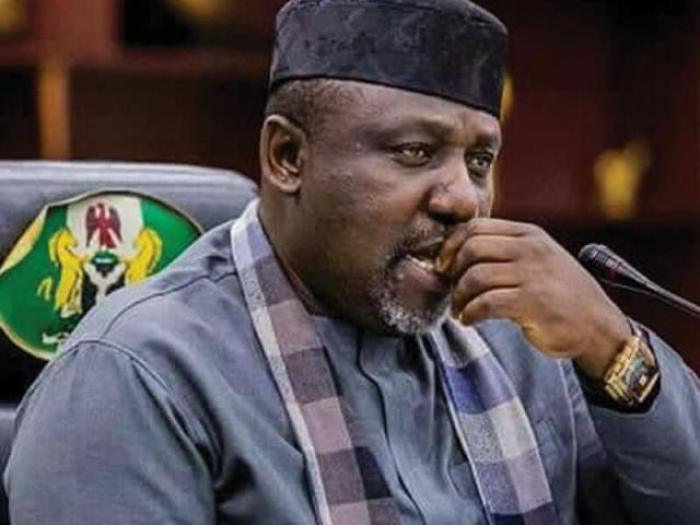 Former Governor of Imo State, Rochas Okorocha has declared that the government have been selfish in handling the affairs of the country and the #EndSARS protest is a wake-up call to Nigerian elites.

The former governor said the protest is not just targeted at the Nigeria Police but also to end years of bad leadership, joblessness and poverty in the country.

Brandnewsday reports that Okorocha made this known while addressing the newsmen in Abuja on Saturday, adding that every political elite should sacrifice part of their salaries and allowances as a way of curbing the sufferings of the youths.

The Senator representing Imo West senatorial district disclosed that their lifestyles provoked ordinary Nigerians, and the genuine protest was a wake-up call to the political elite to live up to their responsibilities.

He said: “What started a few days ago as a peaceful protest escalated into violent one with many souls lost and properties burnt.

“This situation is a very unfortunate and highly regrettable one. I want to sympathize with those that have lost their loved ones due to the protests.

According to him, “However, I want to say that this is a wake-up call by the youths of this country to the leaders of this nation.

“It is also proof that we the elites have been selfish in handling the affairs of this country. There has been a track record of unfair leadership for a long time.

Speaking further, Okorocha stated that “The #EndSARS protest is not just targeted at police but a disappointment over economic issues in a nation where we have joblessness and poverty for the youths.

“Today, we have millions of out of school children in the country, and this is another time bomb for tomorrow.

“The government and leaders must rise to their responsibilities to ensure that such future occurrences do not happen again.”

Easy Steps: How To Apply For National Young Farmers Scheme

TD Africa Gear Ahead Of Nationwide Garage Sale On Friday