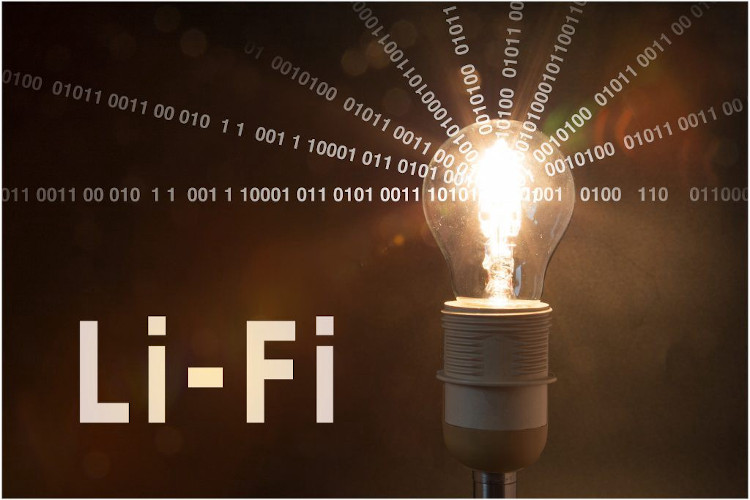 Strategy Analytics suggests that the Li-Fi Technology (Light Fidelity) market has the potential to reach $9.6B in revenue by 2025, Brandnewsday gathers.

According to a new IoT Strategies report in “An Introduction to Li-Fi (Light Fidelity) for IoT Communications”.

Li-Fi is a derivative of optical wireless communications (OWC) that uses LEDs for transmission of data and photodiodes for the reception of data. Li-Fi uses part of the visible light spectrum in order to deliver high-speed communication like Wi-Fi uses radio waves. Li-Fi is a bidirectional wireless system that transmits data via LED or infrared light. Unlike Wi-Fi, which uses radiofrequency, Li-Fi technology requires a light source with a chip to transmit a signal through light waves.

This offers an alternative or rather a compliment to wireless networks.

Li-Fi is a disruptive technology that has the potential to impact a number of industries. It offers opportunities in the IoT, including Industry 4.0 applications, Lighting-as-a-Service (LaaS) in the lighting industry, intelligent transport systems, smart cities and health monitoring.

According to Andrew Brown, Executive Director of Enterprise and IoT at Strategy Analytics and author of the report: “We are sceptical about large projections for future Li-Fi industry revenue, given that alternative technologies exist, are well-established and the fact that Li-FI technology has drawbacks, such as the requirement for line-of-sight, high cost, limited ecosystem and lack of integration from all major OEMs outside the lighting industry.

”However, there are advantages to Li-Fi which make it suitable in some environments, such as the fact that it is license-free, offers very high bandwidth and can be installed wherever there is existing lighting”.

“We believe the market is still nascent but shows promise. In terms of market segments, industry verticals with the largest Li-Fi adoption are those already using smart lighting setups, such as retail or warehousing and educational institutions, such as the Republic Polytechnic in Singapore, where line of sight can be effective for specific locations”, he added.