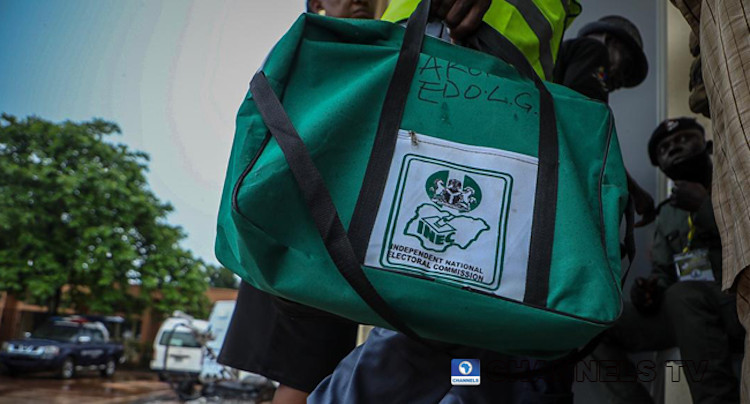 The Centre for Democracy and Development (CDD) has announced its preliminary finding on the Edo State governorship election, which was held, September 19, 2020.

According to the report, “one major highlight of the findings was the brazen buying of votes by the two major political parties in the election, a situation the organisation says could taint the credibility of the election outcome.”

CDD Director, Idayat Hassan, claims cash between N1,000 and N5,000 was offered to voters to induce them. Other items like spaghetti, Ankara fabric, were also used as bait.

Similarly, the group highlighted how politicians attempted to shape narratives through the use of social media for propaganda and false narratives.

CDD noted that the high level of propaganda made it difficult for voters to determine the truth about what was happening in the electoral terrain.

It also claimed that “the law enforcement agencies, many of which were deployed in big numbers to Edo State, did not deem it necessary to apprehend and prosecute those who engaged in vote-buying.”

“The consequence of the late arrival of officials is that voting started late in most parts of the state,” Hassan said.

Their late coming was blamed on “poor logistics, especially transportation of personnel and election materials to polling units.”

The Centre also noted that its observers reported incidents of violence in Ikpoba Okha, Oredo, Esan West, and Oriohomwan due to the activities of political thugs who disrupted voting in different polling units.