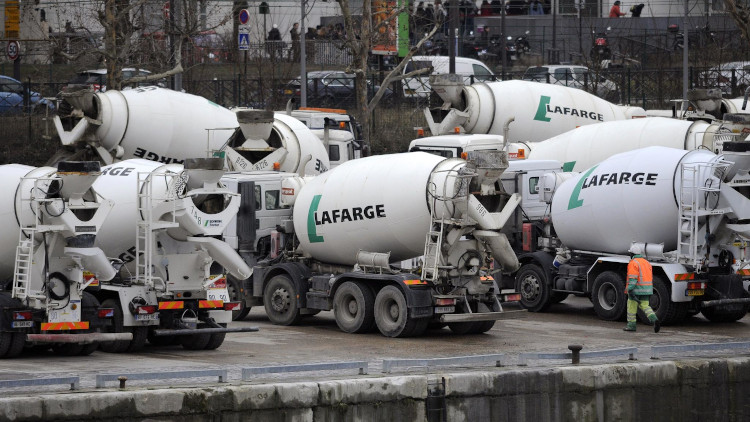 Lafarge Africa Plc recorded strong operating performance in H1 2020 as its Profit After Tax (PAT) rose by 158.96% to N23.33 billion due to significant declines in finance costs and administrative expenses.

Lafarge Africa’s impressive performance was despite the COVID-19 pandemic which nearly shut-down economic activity, especially in the cement sector, amid Federal Government’s imposed lockdown on some states such as Lagos, Ogun, Abuja and Kano where daily consumption of cement is relatively high; and, the dwindling revenue from its cementitious products such as aggregate and ready-mix concrete.

Notably, the third-largest cement company in Nigeria stepped on the path of recovery after disposing of its foreign subsidiary, Lafarge South Africa Holdings (Proprietary) Limited – which was a drain on the group’s profitability given its relatively thin gross margins –, in July 2019 at a gain of N108.97 billion.

Lafarge South Africa Holdings, before it was sold in July 2019, printed loss after tax of N6.83 billion in H1 2019, despite the N42.41 billion revenue recorded in the same period.

Going forward, we expect WAPCO’s increased profitability to be sustained, amid further ease in restriction of movements – which should stimulate the use of cement – and reduced cost lines, especially finance costs.

Given the relatively bad state of the roads in Nigeria today, coupled with the quest for stronger and durable roads by the Federal and State governments, we see an increasing opportunity for Lafarge Africa Plc to further grow its revenue. Also, the use of cement is expected to be stimulated by the need to bridge the significant housing deficit in Nigeria
in the face of large population size and the worsened insecurity.

WAPCO significantly reduced its debt position to N54.95 billion as at H1 2020 from the humongous N275.26 billion printed as at H1 2019, using the proceeds from the sale of its foreign subsidiary (USD317 million).

The reduced debt position accounted for the lower finance costs, which stood at N4.42 billion in H1 2020 from N13.33 billion in H1 2019 – we expect the company to further widen its margin amid lower interest rate environment and low debt level.

The recent positive developments boosted Lafarge Africa’s financial performance to earn our ‘Bb’ rating, as it ranked favourably compared to other players in its industry.

…Where in the Midst of Players Does WAPCO Stands?

Also, Lafarge Readymix Nigeria Limited, one of the subsidiaries of the group and a market leader in quality concrete solutions, operates in three strategic regions of the country: Lagos, Port-Harcourt and Abuja.