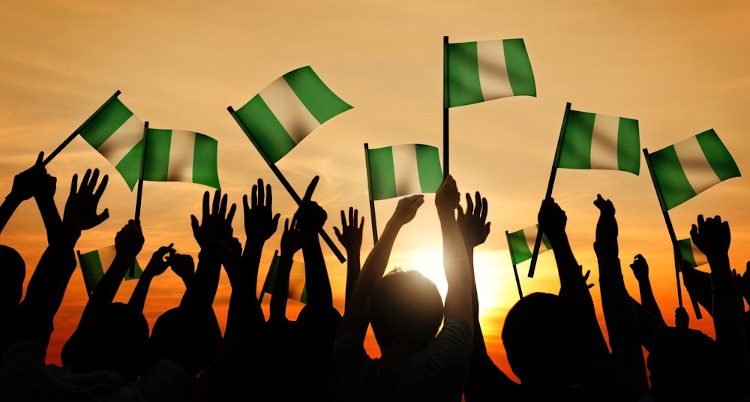 There are indications that have revealed that a major technology project is set to be unveiled in Nigeria in the coming weeks, Brandnewsday confirms.

Feelers from sources in the know claim that the project is one that is set to further deepen Nigeria’s pedigree as an emerging force to be reckoned with in the global technology race.

Although details of the landmark development are still sketchy, reliable sources close to the brains behind the ambitious technology project affirm that it is one that has never been witnessed on this side of the Atlantic. Further, it is rumoured that the initiative will create a technology experience that will bring the latest and cutting-edge technology to Nigeria.

Equally important, the project is set to attract global technology giants under one roof in Nigeria.

Meanwhile, TD Africa, one of the companies in the Zinox Group and Sub-Saharan Africa’s foremost technology distributor is believed to be the lead driver of this mega project.

Investigations by our correspondent revealed that already, TD Africa has dropped hints of this potentially huge game-changing tech project on its social media handles.

A detailed visit to the Instagram and Twitter pages of TD Africa – @tdafrica and @Td_Africa1 respectively shows two video teasers of an upcoming technology project. The first, a 20-second video shows the globe and talks about a revolutionary, never-before-seen true technology experience in Africa.

On the other hand, the second one is a 23-seconds video, equally a teaser, which shows some ladies dressed in traditional Nigerian attires dancing against the background of a Nigerian flag. The teaser also references the theme of celebration, as Nigeria prepares to create a technology experience that will bring global tech giants under one roof.

On the social media pages of TD Africa, the company had also tweeted/posted a picture with the hashtags Tech Independence and Coming Soon.

He made this call in a virtual chat with some technology reporters.

The serial digital entrepreneur, who has remained one of the foremost personalities in Nigeria’s technology ecosystem, based his recommendation on the giant strides recorded by the country in the area of Information and Communication Technology (ICT).

‘‘October 1st 2020 is traditionally Nigeria’s Independence Day. It is a day that commemorates Nigeria’s emergence as a sovereign state. Considering the massive strides recorded so far in our journey to technological emancipation, the Federal Government should strongly consider declaring October 1st Nigeria’s technology independence day,’’ Ekeh had suggested.