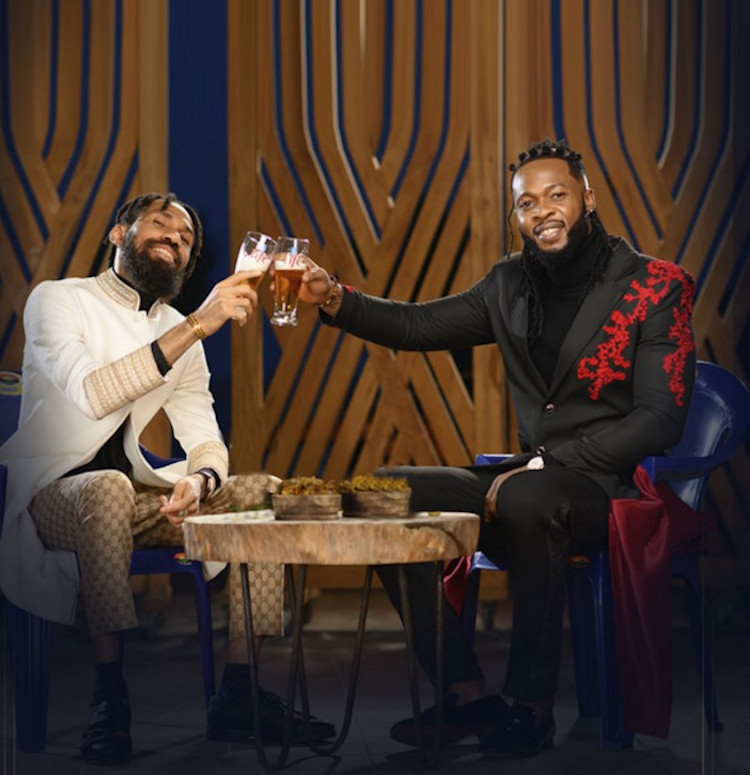 Phyno and Flavour have teamed up to release new song for Life Lager, with the theme referring to ”Life is Important”, the new track is titled “Chop Life”.

The two music stars are frequent collaborators with songs like “Vibe”, “Authe” and “Culture”, which also starred the Obiligbo Brothers.

Over the years, Phyno and Flavour have risen to prominence thanks to their impressive blend of highlife and contemporary music, and this new song is a perfect exhibition of the talents possessed by both music stars

Renowned for rapping in the Igbo language, Phyno, is a native of Anambra State though raised in Enugu State. He initially rose to prominence with a couple of sleeper hits before releasing the smash hit track “Ghost mode” featuring Olamide.

For this theme song, he teams up with Flavour, another indigene of Anambra state who incidentally also grew up in Enugu where he honed his music skills. Flavour’s highlife hits include “Nwa Baby,’’ “Adamma’’, “Ada Ada’’ amongst others. 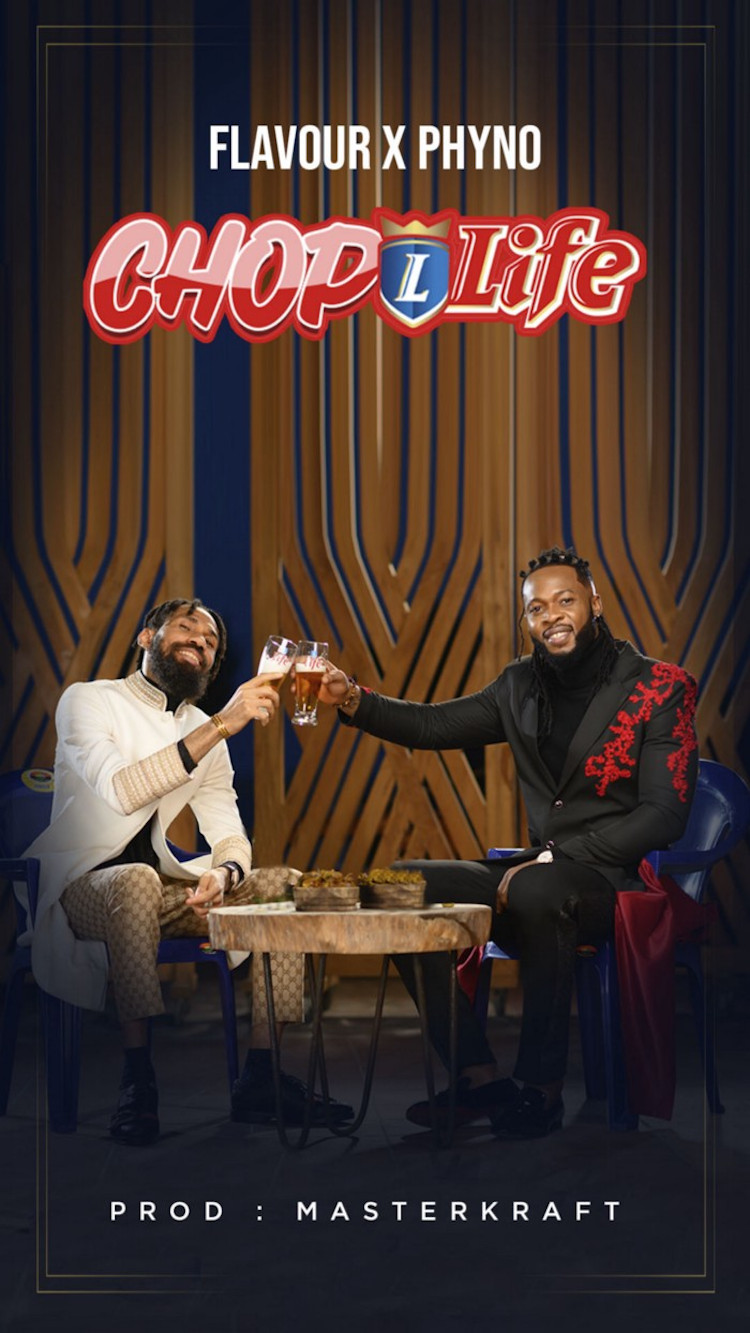 The track, which is the new theme song for Life lager, has been released to commemorate the beautiful lighting of the Niger Bridge.

The song emphasizes the message of hope and progress that has long been associated with the Life brand while delivering a melodious tune that is sure to get you off your feet.

Recently, Life Lager launched a new campaign themed, Nduka which loosely translates to “Life is Important’’. This campaign sought to emphasize the importance of self-preservation, particularly in the face of a pandemic. This same sentiment resonates with the lighting of the Niger Bridge, as the lights emanate the words “Enjoy Life Responsibly.”

The new theme song has all the hallmarks of a great Nigerian song, and with the brand promising to release a video in the coming weeks, we might be set to see “Chop Life” climb up the music charts. Life Lager has also promised to unveil a video to the song during a live event scheduled for the 22nd of August, 2020.