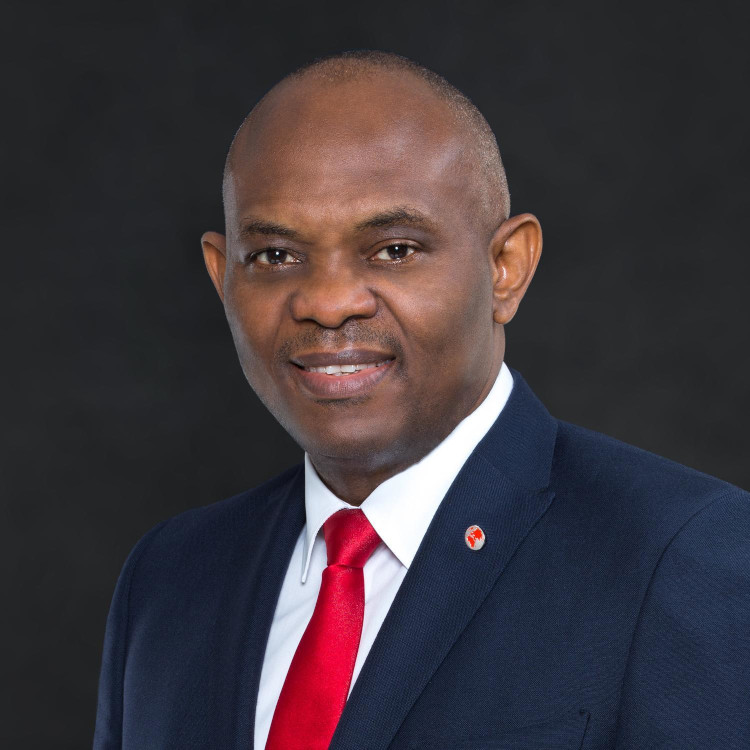 United Bank for Africa Plc chairman, Tony Elumelu has added to his shares at the bank, by purchasing an additional 6,980,426 shares in UBA on Tuesday.

Brandnewsday reports that Elumelu acquired the 6,980,426 UBA shares on Tuesday, a day after he purchased 62,643,500 shares in accordance with the new Nigerian Stock Exchange (NSE) policy on insider dealing.

Thus sum up to a total of 69,623,927 shares purchased by the Chairman of the bank in the month of July alone.

This exponential platform gathers that in a statement released by the Nigerian Stock Exchange and signed by Company Group Secretary, Bili A. Odum, the Bank disclosed that Elumelu purchased the additional shares at N6.15 per share and another 62,643,500 shares at N6.20 per share.

Below is detailed information on the purchased shares: