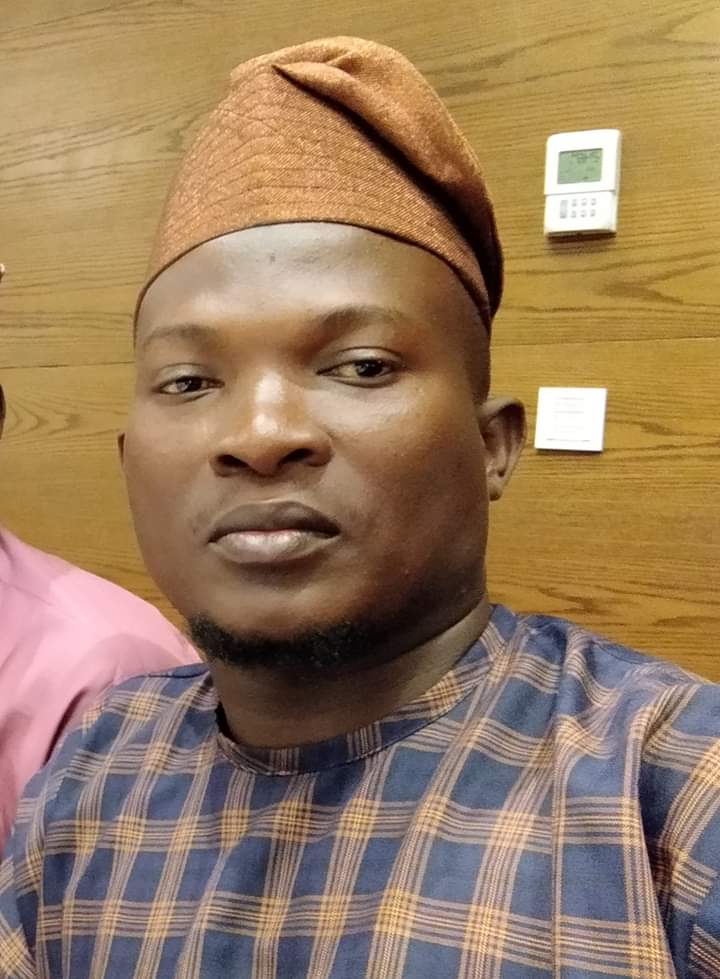 Peace and normalcy have seen reign again at the chamber of Ojokoro legislative Arm as the erstwhile two-term chairman of the Ojokoro Local Council Development Area (LCDA) Hon. Benjamin Adeyemi Olabinjo popularly known as BAO intervened in crises as the council legislators seek his intervention and experience in crises management.

The legislators in a bid to put her house together mend their differences visited Hon. Adeyemi on Monday morning where there was a closed-door meeting that lasted for hours. The former chairman resolved the issues amicably among parties involved.

During the tet-a-tet, the legislators made known that they never have any media discussion on the said issue. The Leader of the house, Hon. Adul-Azeez Osho said the media’s involvement in the crises is just one of the ways popularity hunters try to gain cheap fame as the legislators never commissioned anyone to blow the family issue out of the family walls.

Also in another report earlier circulating the press, the Leader of the House, Hon. Osho denied granting any media interview or press briefing while urging journalist to always get their facts right before putting pen on paper.

He further said the Sunrise media is not a representative or the mouth of the piece of the legislative house on the trending issue as this negates the continued peace of the LGA.

Hon. Benjamin Olabinjo in his response instructed members of the BAO media team to ignore comments that may bring disunity into the LCDA as the present moment and time in the LCDA is to harmonize the house and not fight.