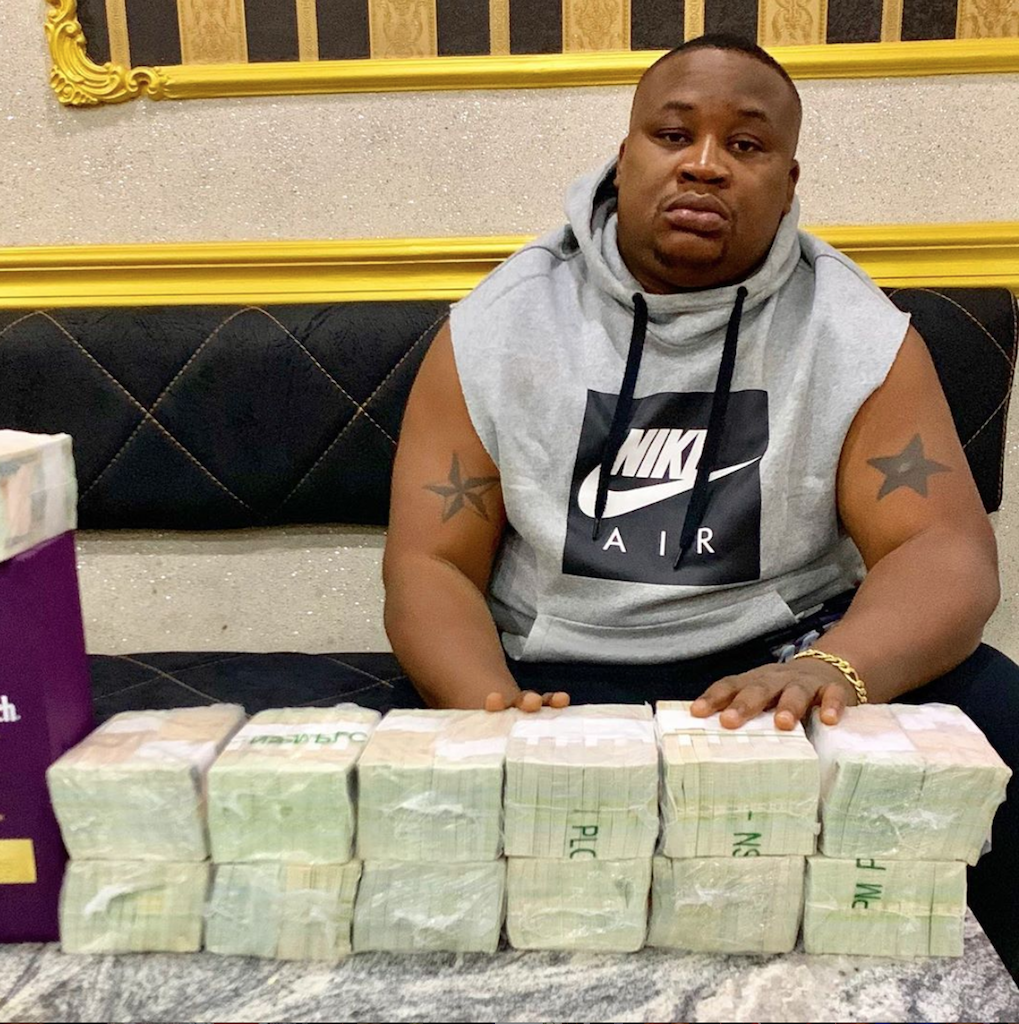 Pascal Okechukwu popularly known as Cubana Chief Priest has been apprehended by the Nigerian Police Force over misuse of police escorts.

Brandnewsday gathered that Okechukwu who was invited by the Inspector-General of Police Monitoring Unit in Lagos arrived 10 am and was detained.

According to the source, on arrival at the Force Headquarters Annex, Lagos, he was outright detained.

The popular socialite is well-known for his flamboyant lifestyle.  Also, he has huge followers across social media platforms, especially Instagram. He is known to post pictures of himself in private jets and exotic cars to impress his 1.6 million followers through his account, Cubana Chief priest Instagram.

Cubana Club is a popular club in Lagos that has been used by many Nigerian celebrities when throwing birthday parties, among lavish occasions.

On January 6, 2020, he posted a video of himself throwing freshly minted bundles of naira notes to a huge crowd, a crime that attracts a sentence of six months or a fine of N50,000 or both.

His arrest comes a month after another Instagram celebrity and Chairman, Five Star Group, Emeka Okonkwo aka E-Money, was detained for similarly misusing police escort.

Why Cubana Chief Priest was Arrest

Meanwhile, a source disclosed that Okechukwu was accused of misuse of police escorts and possession of weapons.

Also, it was also gathered that he was questioned about the source of his wealth.

“We have detained Cubana Chief Priest and he is facing interrogation for misuse of police personnel as well as the illegal use of a weapon and his extravagant and unexplained lifestyle.” the source said.