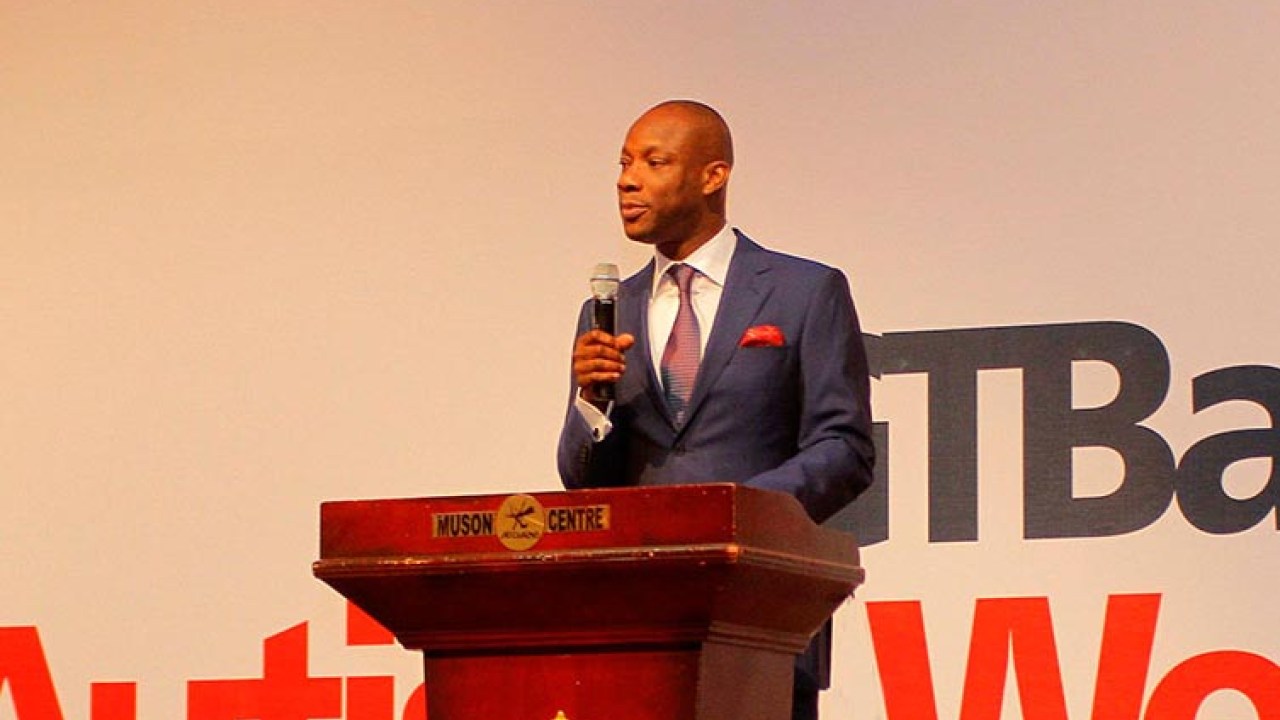 Guaranty Trust Bank plc (GTBank) prides itself as the foremost “Financial Institution built on a foundation of excellence, professionalism and best practices.

But recent development is threatening the bank’s virtue and reputation which has produced? 3.287Trillion asset base and? 575.6Billion Shareholders Fund

According to the documents received by the Nigerian Guild of Investigative Journalists, NGIJ, on the 29th December 2016, Ori Adeyemo and Co, a Forensic Accounting Consultancy firm based in Lagos was engaged by the Nasarawa State Board of Internal Revenue to assist in the improvement of Internally-Generated-Revenue (IGR) base of excess bank charges, high network individuals, withholding tax on dividends and interest and deposits against banks operating in the State from 29/05/1999 and for an initial period of 4 years based on the firm’s proposal.

In his petition to the EFCC, obtained by the NGIJ team, Adeyemo maintained that at the end the forensic investigation, he was able to establish total final and conclusive liability of N249, 867,971.47 against GTBank out of a total of N3, 632,677,464.41 against 12 banks operating in the state.

According to him, before the commencement of work, the firm was introduced to the Nasarawa State Government by the duo of Mr Charles Osuji (aka Kenneth Zuofa) and Mr Edmond Ogbonna

Despite this, the Nasarawa State Government insisted that the firm should instead, deal with its own official facilitators and middlemen, namely Mr Edmond Ogbonna of Tarindy Concept International Ltd. of 2, Hunkuyi Street, off Jesse Street, Asokoro, Abuja FCT and Mr Charles Osuji (aka Kenneth Zuofa) of Ice R Us Integrated Global Service Ltd. of 4, Samota Faola Street, Ikeja, Lagos, which was complied with.

The deal, however, went sour after completion of works as Adeyemo alleged that the state officials and their middlemen have entered a new deal with some of the banks to shortchange the whole exercise.

Adeyemo further alleged he was reliably informed that the Board had given clean bill of health and letters of non-indebtedness to the said compromised concerned banks.

The petitioner also included a compact disk (CD) detailing all completed jobs in intellectual properties as so far executed by the consultant for the Niger State Government enabling it to demand an additional but unpaid N732,143,601.52 commission sum.

Guaranty Trust bank has also been dressed in similar robe in Niger state where it was accused of withholding N21, 013,850.30 due to the state.

“We humbly request that this matter be expeditiously investigated and if the said suspects are found culpable, be charged to a Court of competent jurisdiction in order to serve as a deterrent to others that may want to emulate their nefarious and despicable acts of impunity and reckless abandon,” Adeyemo told EFCC.

Oyinade Ogunade, GTB Head of Corporate Communication could not respond to text messages and Whatsapp messages sent to her for further clarification or the position of the bank as regards the allegation of “shortchanging” the states. After a series of calls by NGIJ Investigative Journalists, she eventually responded last week Friday that she was in a clinic and that she will call back later which she never did till today.