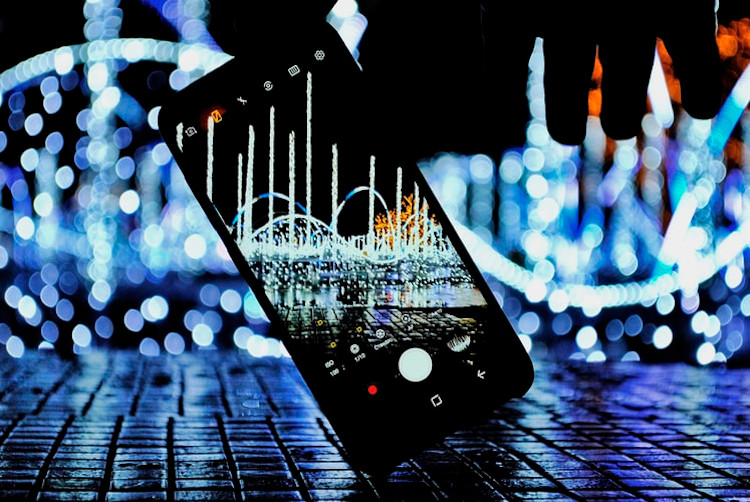 Samsung smartphone leads in the 2019 smartphone memory chips. Samsung edged passed other competitors with a 47 per cent revenue share in CY 2019.

Brandnewsday understands that the global market for smartphone memory chips reached a combined value of $39.3 billion in CY 2019.

According to the report, Samsung Memory maintained its smartphone memory market share leadership with 47 per cent revenue share in CY 2019, followed by SK Hynix and Micron. Samsung continued to strengthen its position in both NAND Flash and DRAM markets. The top-three vendors captured almost 84 per cent revenue share in the global smartphone memory market in CY 2019.

The total NAND Flash revenue for smartphones witnessed a decline of 29 per cent year-over-year owing to the slowdown in the market demand in CY 2019. The market was dominated by Samsung Memory with a revenue share of 42 per cent followed by Kioxia and SK Hynix, each having a share of 22 per cent and 16 per cent respectively in the smartphone NAND flash market in 2019.

In CY 2019, the overall DRAM market revenue for smartphones recorded a decline of 27 per cent year-over-year due to the fall in demand and pricing challenges. In terms of vendor share, Samsung Memory registered a revenue share of 51 per cent followed by SK Hynix with 29 per cent and Micron with 19 per cent share.

Jeffrey Mathews, Analyst at Strategy Analytics says “In CY 2019, the memory market observed a decline in revenue owing to seasonality and existing oversupply in the market that leads to a fall in memory chip prices. Samsung Memory registered successful design wins with major smartphone OEMs for its NAND Flash and DRAM memory chips in CY 2019 which drove its revenue. The increase in the demand for eMMC and UFS based Multichip Packages contributed in the chip shipments for Samsung Memory and SK Hynix in CY 2019.

According to Stephen Entwistle, VP of Strategic Technologies Practice at Strategy Analytics, “The smartphone memory market is expected to witness a slowdown in memory demand ahead, owing to the disruptions in global smartphone production and waning demand in end-product markets due to COVID-19 pandemic. We also note that the memory vendors would soon enable their portfolio to leverage the growing demand for new memory technologies such as UFS 3.0 and LPDDR5 among smartphone OEMs.