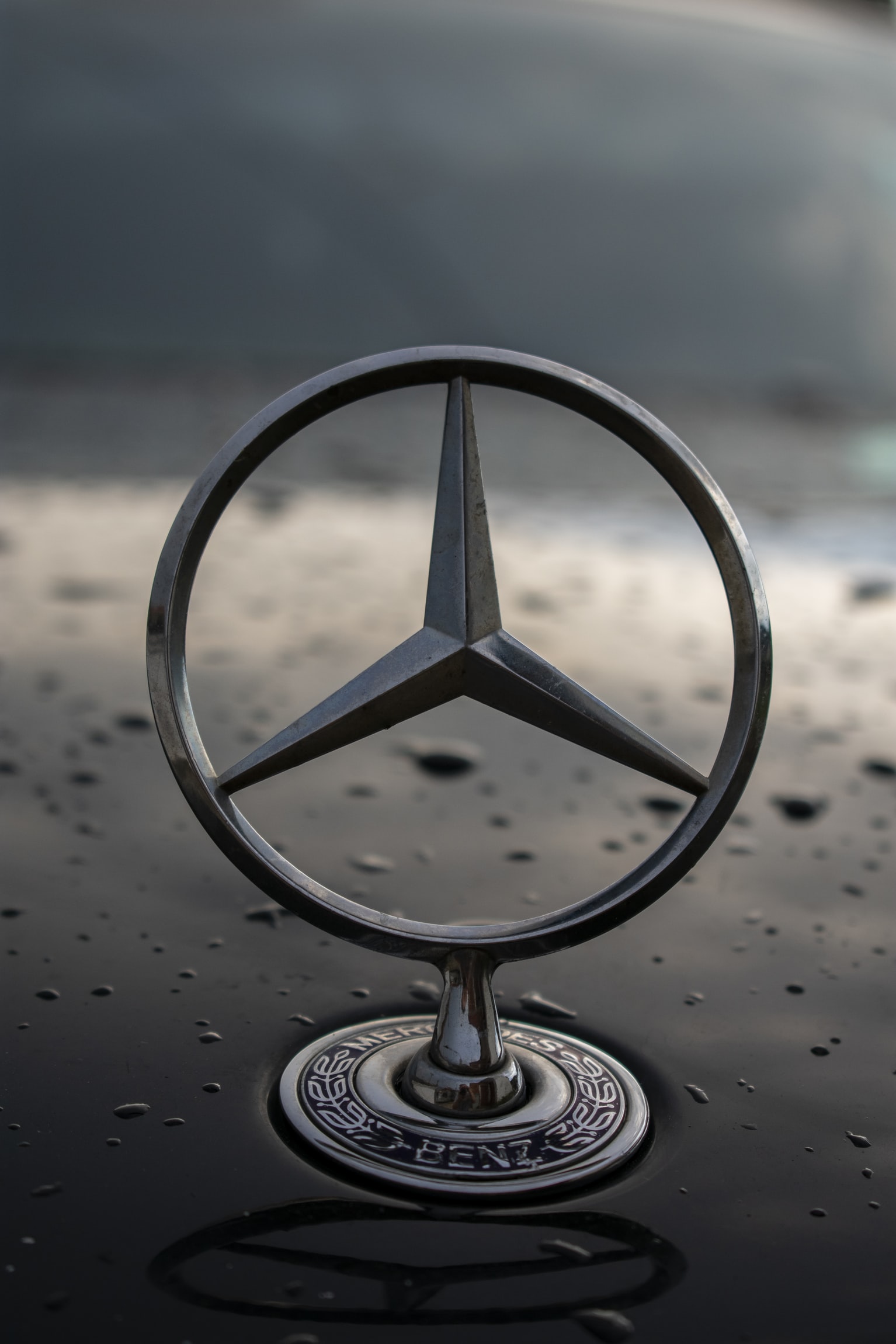 Mercedes-Benz has been shining for over a century and decades for its unique brand name that stands tall in the automobile industry.

Brandnewsday understands that Mercedes is one of the most famous and most traditional automobiles company: from 1900 onwards, it was used to brand the innovative passenger cars made by Daimler-Motoren-Gesellschaft. It was well understood that a good brand name has an international appeal.

In 1926, the brand was extended to produce Mercedes-Benz – while its significance on all continents remained unchanged. For the oldest luxury car brand in the world, its name is both the basis and incentive to carry this outstanding tradition into the future.

Businessman and motorcar enthusiast Emil Jellinek was well aware of the importance of a brand name that was easy to remember. At the beginning of April 1900, he concluded an agreement with Daimler-Motoren-Gesellschaft (DMG) in Nice on the distribution of Daimler cars and engines. The decision to develop a new engine, which was to bear the name Daimler-Mercedes, was a further ground-breaking step: it meant that the name that Jellinek had been using as a pseudonym for several years became the product name. On 22 December 1900, DMG delivered the first car equipped with the new engine to Nice, a 35 PS racing car.

The vehicle was not only the newest and most powerful model produced by DMG – it has since come to be recognised as the very first modern motorcar. The Mercedes 35 PS was systematically designed for performance, weight savings and safety, its key features including a lightweight high-performance engine, a long wheelbase and a low centre of gravity.

Read: Mercedes-Benz Made Sales Of Approximately 477,400 Cars Worldwide In Q1

With these attributes and the honeycomb radiator organically integrated into the front, it gave the motorcar its own distinct form: the first Mercedes was no longer reminiscent of a carriage pulled along by a combustion engine instead of horses. Rather, it was a new construction which had been systematically designed from scratch for the innovative new type of drive. Experts were immediately aware that this vehicle marked a profound change in the field of automotive engineering. Paul Meyan, the founding member and secretary-general of the motorcar Club de France (A.C.F.), is on record as having commented: “We have entered the Mercédès era.”

During Nice Week (“Semaine de Nice”) in March 1901, at that time arguably the most important international motorsport event, the Mercedes cars entered were unbeatable in practically every discipline. This helped Jellinek and Mercedes to achieve exceptional publicity. “Clearly, French designers have nothing comparable to offer at present,” wrote the “La Presse” newspaper on 30 March 1901. In March and August 1901, the sister models, the 12/16 PS and 8/11 PS, were launched. Jellinek’s business was booming: in society’s most exclusive circles, it was the done thing to drive a Mercedes or, even better, to be driven in one. The Daimler plant in Cannstatt was hardly able to keep up with the production demand.

The brand name and the young girl

The brand name goes back to Jellinek’s daughter, Mercédès, who grew up in a family that was obsessed with motorcar technology: Emil Jellinek, who lived in Baden near Vienna and in Nice, insisted on greater performance and more innovative technology from Daimler-Motoren-Gesellschaft in the closing years of the 19th century, which resulted in the development of the modern motorcar. From 1899 on, he competed in car races on the Côte d’Azur in high-performance Daimler cars under the pseudonym “Monsieur Mercedes”, the first name of his daughter, who was born in 1889.

Following the ground-breaking motorsport and market successes of Mercedes cars, the name “Mercédès” was applied for as a trademark on 23 June 1902 and legally registered on 26 September. Emil Jellinek took this a step further one year later, and in June 1903 he received permission to change his name to Jellinek-Mercedes from then on. He commented on the decision thus: “This must in all probability be the first time that a father has borne the name of his daughter.”