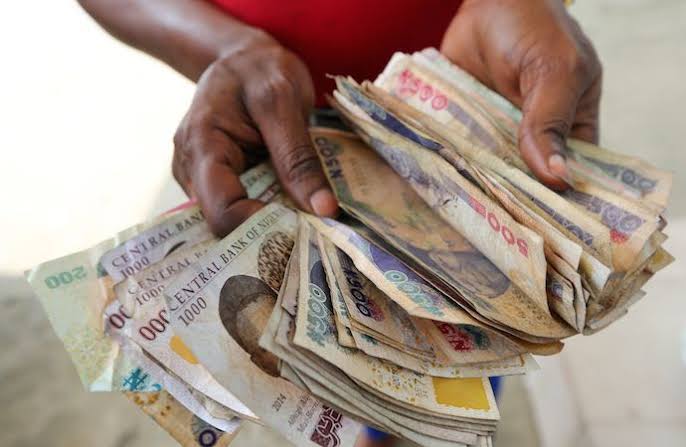 BrandNewsDay gathers that the Nigerian naira fell to N604/$ at the parallel otherwise known as the black market against the N565 it recorded at the start of the year 2022. This is consistent with an N39 loss Year-To-Date (YTD).

This online news platform understands that the crash of the naira against the dollar is based on information acquired from Bureau de Change operators in Nigeria, who attribute the increase in dollar demand to the election season as Nigerian politicians are stocking up on dollars before Nigeria’s primary elections start over the weekend.

BrandNewsDay Nigeria reports that the Central Bank Nigeria (CBN), despite international calls for the Naira to be completely floated, has maintained its managed float approach. As a result, Naira’s crash in the black market has widened the gap between the official Investors and Exporters (I&E) window and the black market.

Through intervention supported by external reserves, the CBN fixes the exchange rate in the I&E window at around N418. The difference between the I&E and the black market has expanded by N188 as the Naira continues to decline.

The volatility in the FX market, according to Anwar Usman, a BDC operator in Lagos, is due to a shortage of forex supply, while demand has risen sharply in recent weeks.

“Dollar demand has increased significantly, especially since the election is fast approaching, which is why the exchange rate has gone up,” a report filed by Nairametrics quoted the BDC operator to have said.

Also, the Director of the Abuja-based Centre for Democracy and Development, Idayat Hassan, stated that Politicians in Nigeria have a history of buying votes at party primaries going as far back as the 1993 elections.

He said, “I think we’re just seeing the beginning of the rising of the dollar because as we move closer to the primaries and the parties are trying to put their houses in order, the value of the dollar will also trade up.”

Nigeria’s external reserve fell further below the $39 billion threshold on Tuesday as the level recorded a 0.09% decline to stand at $38.88 billion from $38.92 billion recorded as of the previous day. The decline in the external reserve level can be attributed to the continuous intervention by the Central Bank in the FX market to ensure the stability of the local currency.

The CBN also stated that Nigerians’ import dependency is the cause of the falling Naira. Mr Osita Nwanisiobi, CBN Director of Corporate Communications, claimed that Nigeria’s over-dependence on imports was one of the reasons for the currency’s depreciation.

“No successful economy thrives on the promotion of imported products over the exportation of locally manufactured products,” he said.

Meanwhile, BrandNewsDay Nigeria reports that international trade remained a major concern as Nigeria progressed with historical trade depict. Nigeria’s international trade balance for 2021 has dropped to a deficit of N1.94 trillion, the largest on record.