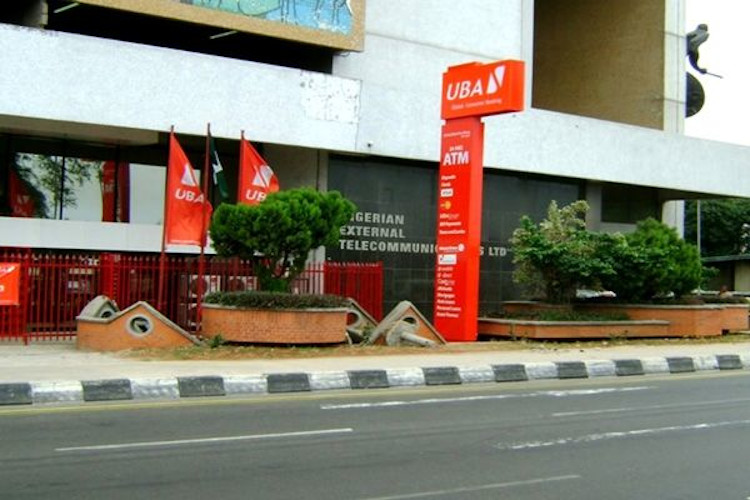 Azuka Onwuka, author, journalist, and brand management consultant has complained about how United Bank for Africa (UBA) stealthily opened a new bank account in his name and debited it for 17 years without his consent and knowledge.

BrandNewsDay Nigeria reports that after he was contacted, Onwuka detailed his anguish with UBA and said he had a salary account with Standard Trust Bank since 2003 which later merged with UBA and that he had abandoned the account with some money in it.

He said after an opportunity with an international organisation came up, which would do a credit check on him, he decided to double-check his account with the UBA.

In February this year, while planning a business relationship with an international organization, which would do a credit check on me, I decided to double-check. I asked that my account with UBA be checked and my balance is given to me officially.

“Lo and behold, UBA sent me two account statements from two account numbers. The balance on the account number that I knew and was receiving monthly statements on showed that I had a zero balance. Then there was another account that UBA created in my name without telling me and had been debiting progressively and cumulatively since 2006. There was a debit balance of N48,882.05 on this strange account.

“It was shocking to me. I sent a letter to the CFC (Customers Fulfilment Centre) of UBA to request an explanation on why a secret account was created for me by UBA without telling me or notifying me but was debited progressively every month. Three days after, I got a response that I would be attended to within seven days. One week after, I sent a reminder, but I got an auto-response asking me if I had heard about the new UBA mobile App.”

Again, How UBA Secretly Opened Account In Journalist’s Name, Debited It For 17 Years

In one of his Facebook posts, Onwuka stated that the bank sent his name to the Central Bank of Nigeria (CBN) Credit Risk Management System as a debtor, saying the bank only got across to him after he raised an alarm on social media on April 15, 2022.

According to Onwuka, he had asked the bank to explain how it operated an account in his name for 17 years without his knowledge and progressively debited it and why he was not alerted by the bank as is the case with many transparent processes.

He demanded to know why the bank sent his name to CBN as a debtor when he was not owing and was not even aware that such an account existed in his name in the first place.

Onwuka said after he waited for the bank for one month, the bank got in touch with him and promised to refund the N51,850 he paid to clear the unknown debt the bank slammed on him, without any explanation or apology. He lamented that he has lost millions of naira because of the bank’s actions and vowed to seek redress in court.

“After waiting for UBA for one more month, UBA got back to me that it had decided to return the N51,850 that I paid to clear the unknown debt UBA slammed on me. It added that it would remove my name from the CBN Credit Risk Management System.

“From the reports I got from friends when I posted this on social media, it is obvious that what UBA did to me is a tradition in the bank. Out of fear, its victims simply pay off the unknown debt, get their names off the CBN CRMS and maybe stop using the bank in anger, and UBA keeps getting richer by using blackmail and underhand practices to take customers’ money.

“Having given UBA all the time since February, I have satisfied my conscience that I have taken all the necessary steps to resolve this matter peacefully. I am now ready for a full media battle and legal battle on this.

“I have reported this matter to the relevant regulatory authorities with all the necessary documents.

“I have briefed my lawyer on this.”