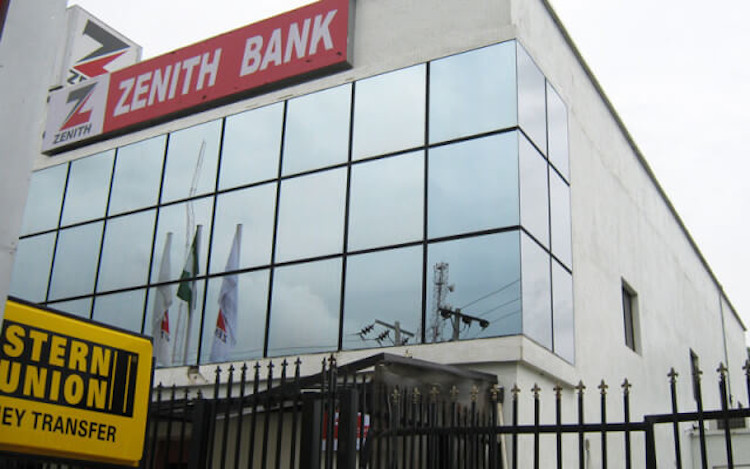 Zenith Bank Plc laundered billion for an erstwhile Nigerian governor, an official of the bank narrated how the sum of N1.2bn was moved through the airport for the ex-governor.

Recall that on Monday, N1.2bn fraud trial of Fayose resumed before the Federal High Court in Lagos State. As a bank official narrated how his bank in 2014 moved a cash sum of N1.2bn to the Lagos airport and delivered to a former Minister of State for Defence, Musiliu Obanikoro.

The banker, Adedamola Otuyalo, who appeared as the seventh prosecution witness, said he supervised the movement of the N1.2bn cash on the instructions of his director.

Otuyalo, who was led in evidence by the prosecuting counsel for the EFCC, narrated to the court that, “We put together cash and arranged big cash bags called jumbo bags. The customers I was given instruction to pay were about 5 or 6 – these were the named beneficiaries of the N1.2bn.

“After receiving instructions to move the cash to the airport, we moved the cash to the private wing of the Lagos Airport. We could not access the wing because we needed security clearance.

“After some time, we were granted access to go in. The person that accessed our clearance was later identified as Gbolahan Obanikoro. When we were processed in, someone I later identified to be Musiliu Obanikoro came”.

According to him, “My director called my line to identify him and spoke to him through my line as a way of confirming the person and to hand over the case to him. The cash was handed over to him and I reported to my director.”

“I know that the cash was moved via aircraft – about two or three aircraft. I don’t know where it was moved. The cash was offloaded from the bullion to the aircraft. After the loading, we left the place and I reported to my director that we had carried out his instructions.”

The banker disclosed that he was given a document with names of six beneficiaries but he did not see them at the airport.

The EFCC in the charges, alleged, among other things, that Fayose, on June 17, 2014, “took possession of the sum of N1, 219, 000,000 to fund your 2014 gubernatorial campaign in Ekiti State, which you reasonably ought to have known formed part of the proceeds of an unlawful act, to wit: criminal breach of trust/stealing.”

Fayose was also alleged to have on the same day “received a cash payment of $5,000,000 from Senator Musiliu Obanikoro, the then Minister of State for Defence, which sum exceeded the amount authorised by law and you thereby committed an offence contrary to sections 1 and 16(d) of the Money Laundering (Prohibition) Act, 2011 (as amended) and punishable under Section 16 (2)(b) of the same Act.”

The EFCC also alleged that Fayose purchased a property known at No. 44, Osun Crescent, Maitama, Abuja for N200m in the name of “your elder sister, Mrs Moji Oladeji.”

However, Former Governor Fayose and Spotless Investment Limited pleaded not guilty to the charges.