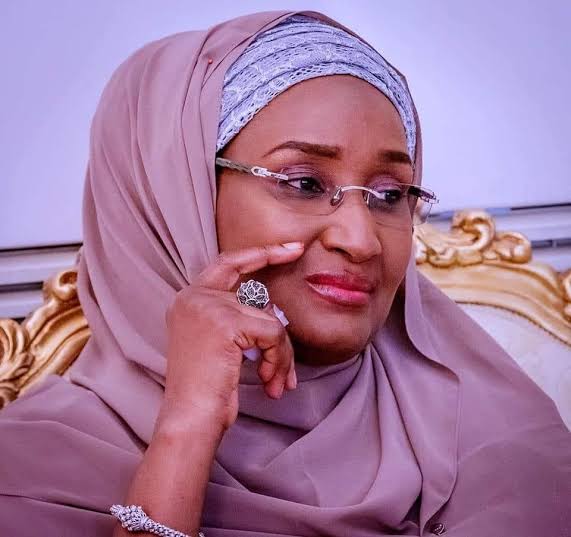 Nasims initiated Payment Of Npower March Stipend 2022, details can be accessed below.

BrandNewsDay reports that the Federal Government of Nigeria through the National Social Investment Management System (NASIMS), has announced the commencement of Npower March stipend payment to Npower beneficiaries.

This online news platform understands that in a bid to put smiles on the faces of Npower Batch C stream 1 beneficiary, following the delay in their March Npower stipend payment, the National Social Investment Management System (NASIMS), has announced that the Npower March stipend payment has commenced.

Meanwhile, NASIMS apologised to a handful of Batch C Stream 1 Npower beneficiaries who have had a series of payment issues such as FAILED PAYMENT, etc, assuring that following the initiation of the March Stipend payment, beneficiaries whose issues have been resolved, would also be credited.

BrandNewsDay Nigeria reports that Nasims made this disclosure about the initiated payment in a post on its official page on the social media network, Facebook, titled: “TO ALL UNPAID BENEFICIARIES OF 2021 PAYMENTS AND OTHER OUTSTANDING.

“Haven went through complaints sent in through the comment section, we deemed it worthwhile to restate the deployed clearing pattern of the outstanding payments.

“While March Payment has successfully been initiated, please note that THOSE WHOSE ISSUES HAVE BEEN RESOLVED ARE BEING PAID OUT GRADUALLY. You’ll be paid as soon as the issue that resulted in the delay or failed payment of your stipend is resolved.

“Apologies for the delay!”, NASIMS stated in an Update.

Meanwhile, Brand News Day Nigeria reports that the Npower batch C programme is expected to last for 12 months and so far, beneficiaries have spent 7 months in the Programme leaving them with 5 months to be exited like the Batches A-B except if the management decides to extend batch c tenure.