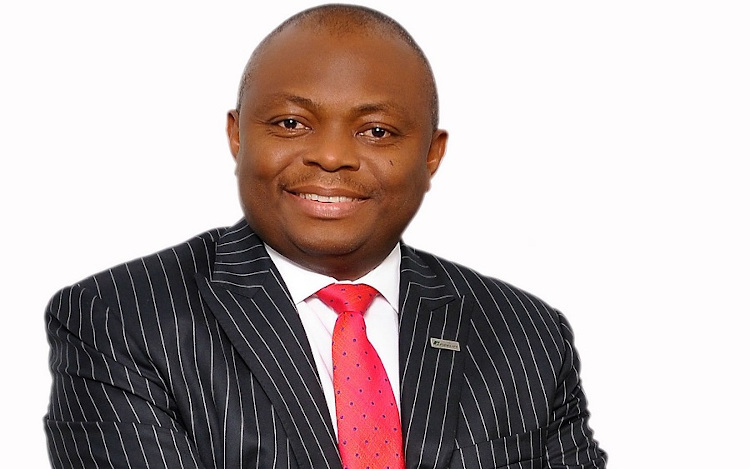 Brand News Day Nigeria understands that these are great times for both Nnamdi Okonkwo and First Bank of Nigeria (FBN) Holdings Plc. For both parties, 2022 represents a period in time that may be constituted as a fresh start after many grand accomplishments, drama, and every other element of the financial corridor that makes it such an exciting ecosystem. From recent reports, Okonkwo has finally sat himself down on the chair designated for the Group MD at FBN Holdings.

There is no doubt that 2021 was a year of many twists and turns. For most people, Okonkwo included, it was a year of preparations and possibilities. For those who kept abreast of the goings-on in the top shelves of Nigerian society, Okonkwo had bowed out of Fidelity Bank, and—as at the beginning of 2020—had very little to do with the corporate world.

Nevertheless, the tail-end of 2021 was quite eventful for Okonkwo, thanks to the persisting investigations conducted by the Economic and Financial Crimes Commission (EFCC). Although the EFCC was rumoured to have extended multiple invitations to Okonkwo, the bone of contention was not Nnamdi Okonkwo himself, but the past dealings he had.

Then there is First Bank, the institution that has now gotten Okonkwo to participate in the decision-making of its executive board as GMD. The bank did not enjoy as low a profile as Okonkwo did almost all year round. In fact, there were two major series of events that nearly toppled the pristine image that the bank has cultivated all these years: the incident of an almost coup d’état, and the class of wealthy titans over who had the larger individually-owned stake. In both cases, the Central Bank of Nigeria (CBN) had to intervene, but they have long been settled. Nevertheless, shadows of the old tensions remain.

Consequently, for both Okonkwo and FBN Holdings, 2022 is a great year to take deep breaths, reach new frontiers, and establish new records. Considering Okonkwo’s knack for all three of these things, it shouldn’t be long before tidings of his outstanding performance spread at home and abroad.