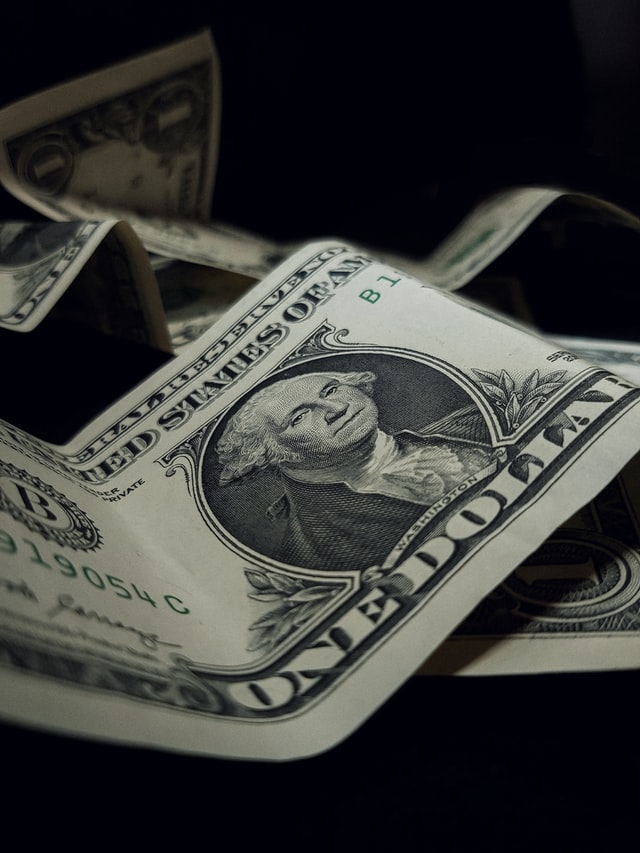 BrandNewsDay reports that the foreign currency reserve base in Nigerian banks is currently battling dollar scarcity as the country prepares for its general elections in 2023.

A source in one of the new generation banks in Lagos who spoke with BrandNewsDay Nigeria disclosed that the scarcity of dollars may not be unconnected with the National Convention of the All Progressives Congress (APC) and the Peoples Democratic Party (PDP) where they would pick their presidential candidate.

The exchange rate of the naira and US Dollar last week at the official Investors and Exporters (I&E) w indow closed at N419.5/$1.

Forex turnover last Thursday dropped by 17.36 per cent, compared to the previous day to stand at $124.85 million, the lowest in the four trading sessions.

According to information from BDCs, last Thursday, the exchange rate at the parallel market closed at N585/$1, depreciating by 0.86 per cent compared to N580/$1 traded in the previous day.

A sourcewho also revealed that Dollar has became scarce about a week ago, but got worse when most banks could not meet the foreign exchange request of their customers.

The source claimed that politicians have started laying their hands on Dollars as the electoral process draws closer.

Some customers found under the category of diaspora remittance recipients have been denied access to funds sent to them by their families and friends abroad.

A customer with a first-generation bank, Olakunle Olawoyin claimed that he was disappointed last week when he was told that Dollar was not available for disbursement.

He further stated that similar efforts to get foreign currency at other branch of the bank in Ikeja proved abortive before he resorted to Ogba.

Olawoyin disclosed that he had to resort to intimidation and harassment before the teller could accede to his request.

He, however, said other customers were not as lucky as he was as they were turned down due to Dollar shortage.