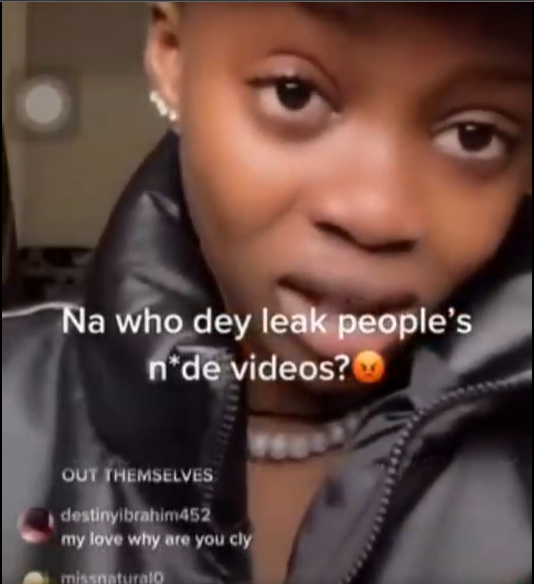 BrandNewsDay Nigeria reports that another video of the most famous Nigerian Tik-Toker better known as Black Chully has emerged and is trending on the micro-blogging site, Twitter hours after she allegedly leaked a bedroom video of herself making out.

After the first video went viral, Black Chully went live on Instagram to react to the videos making rounds, saying that she wasn’t the one that released the Black Chully videos, adding that she had no idea of the person responsible for releasing the tapes. 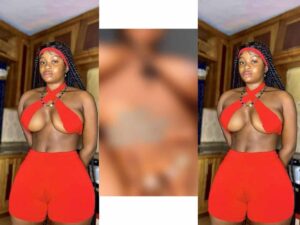 Black Chully in another short video, mentioned that she had those videos on her phone and that the recordings were made some years back but she can’t figure out who is behind the release of the Black Chully videos.

below is the Black Chully;