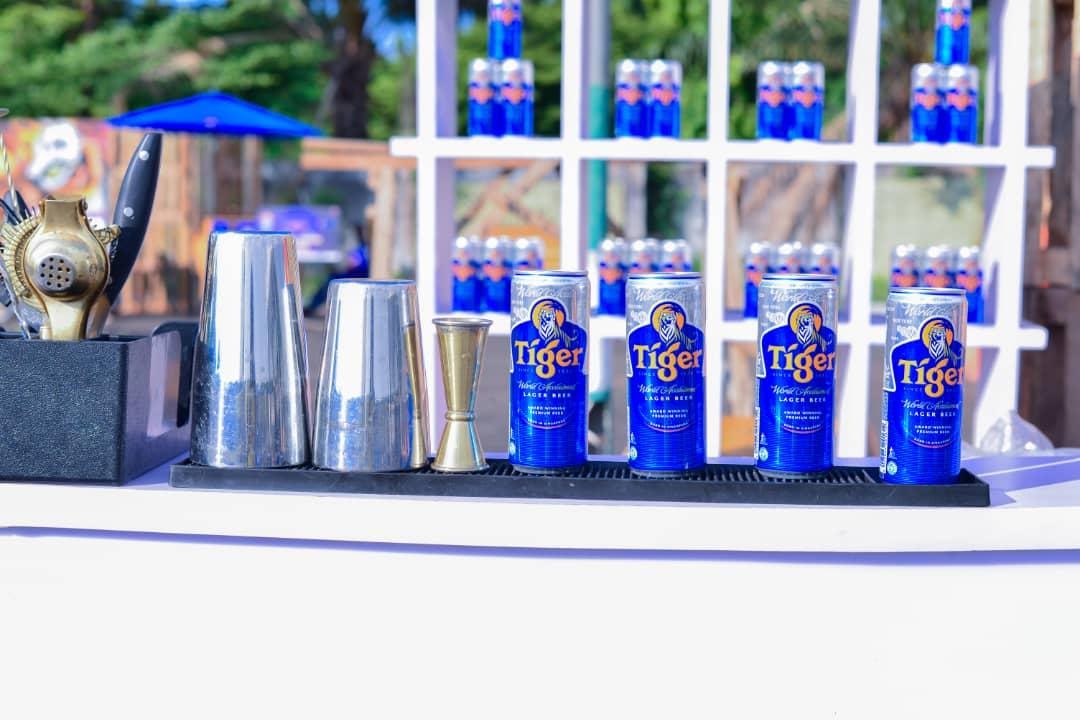 Captivating sights of street food will remain a part of the unforgettable experience at the Tiger Street Food Festival which was held on July 10 at the IBB Square, Makurdi.

Residents were treated to a wide range of street food and beer at the just concluded food fete. The capital of the Nation’s food basket was overtaken by flames, fire, and ice from the grills, barbeque stands and Tiger Beer chillers.

Sponsored by Tiger Beer, the festival was an exciting fusion of food, music, and arts.

In case you missed it, here’s why you should be at the next one:

The Abundance of Food: Benue’s not called the food basket for nothing! There was so much food in so many variants that left Makurdi residents asking for more. 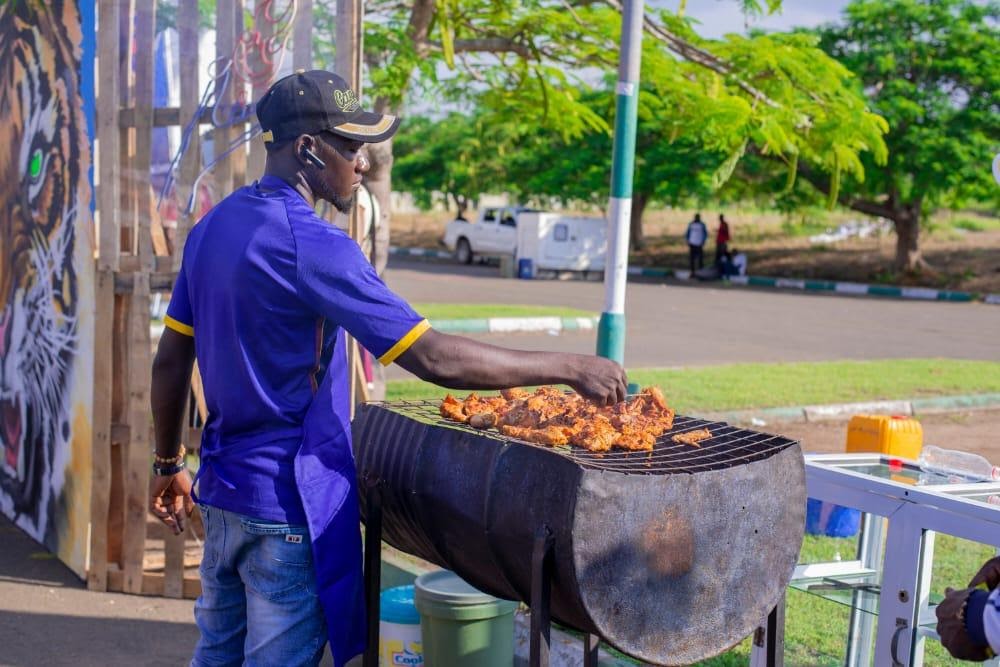 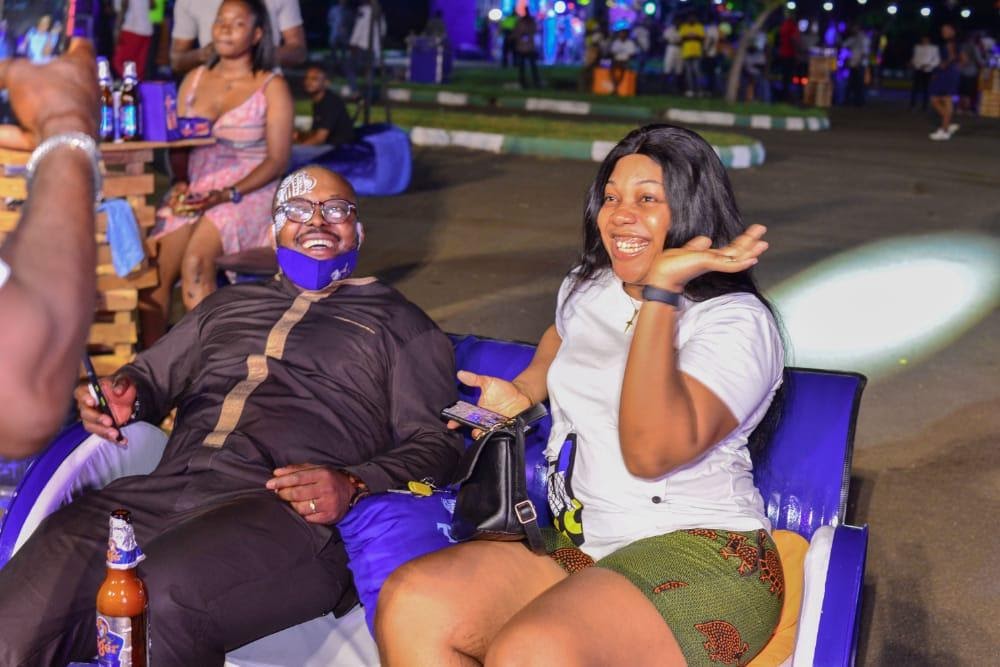 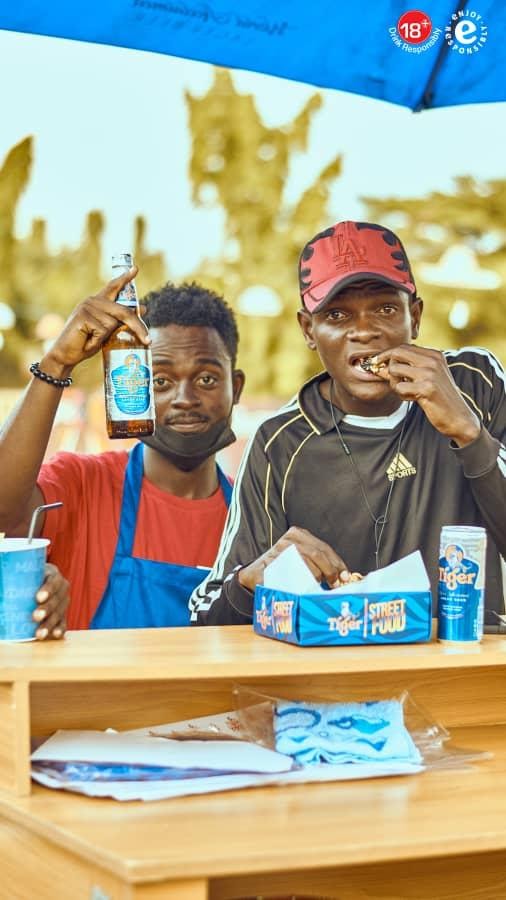 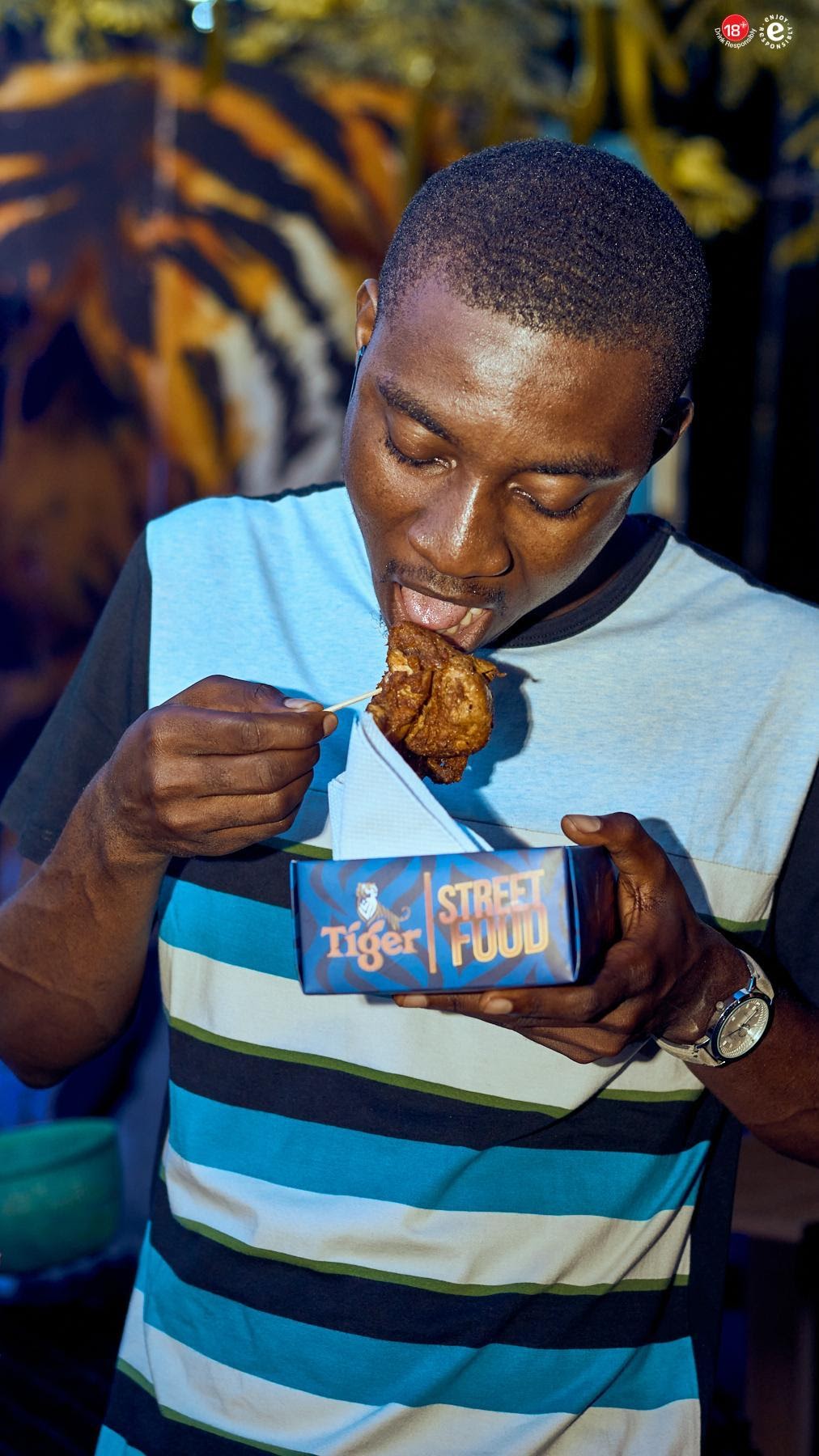 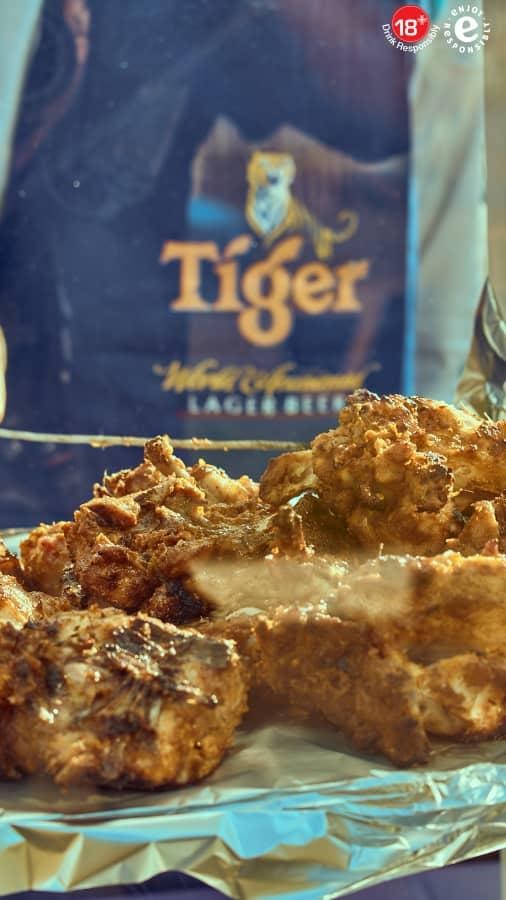 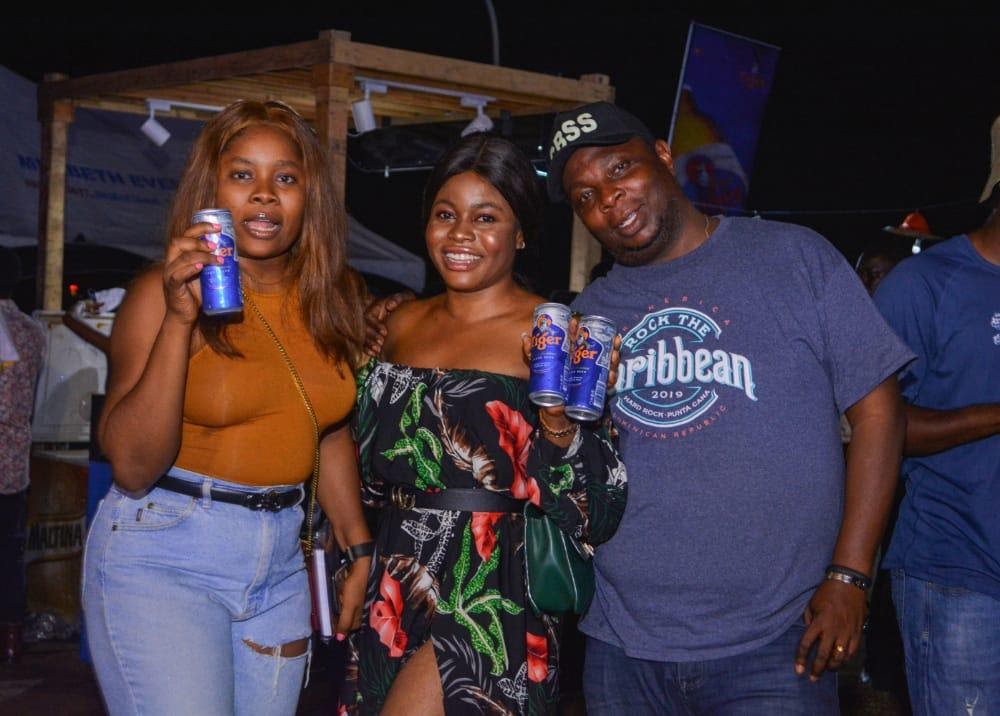 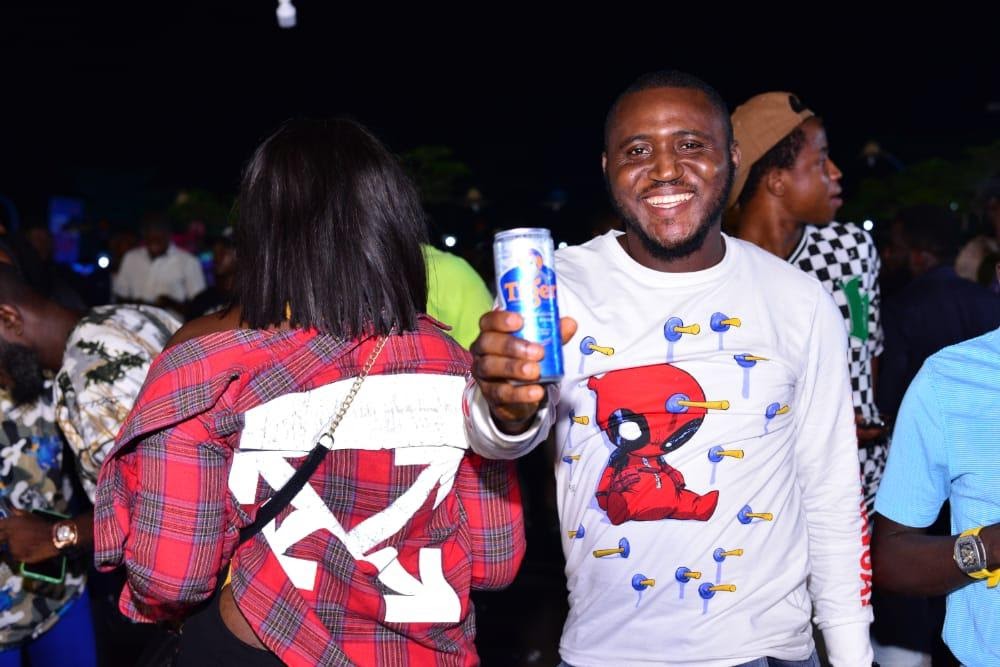 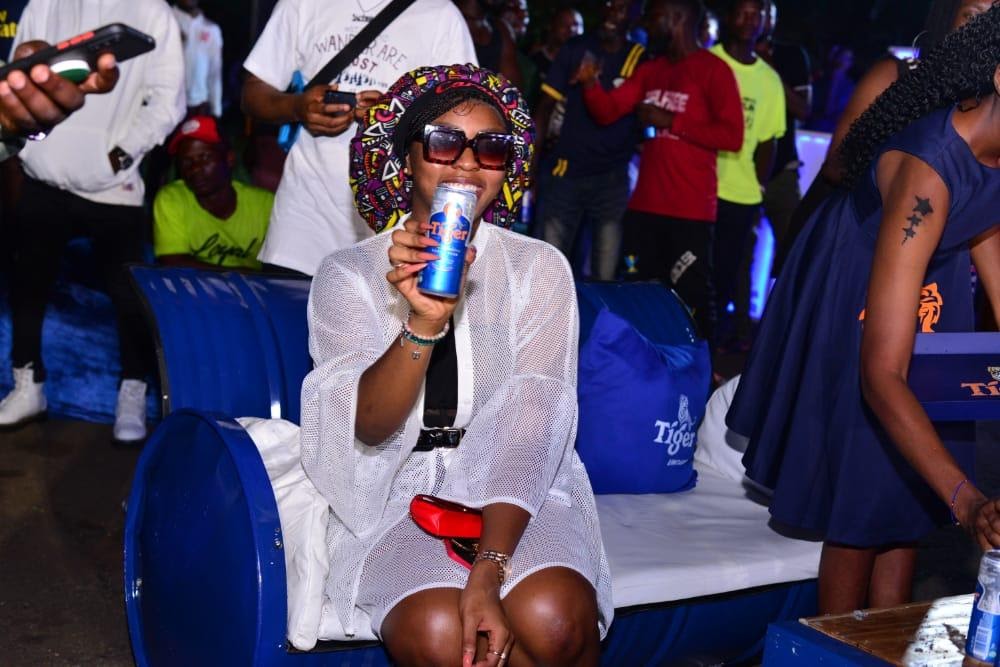 The Music: With the perfect pairing of street food and Tiger beer came the entertainment. Makurdi residents were serenaded by pairing aside, we were serenaded by Peruzzi, DJ Big N, DJ Tony, MC Smart and Rapizo leaving attendees excited for more. 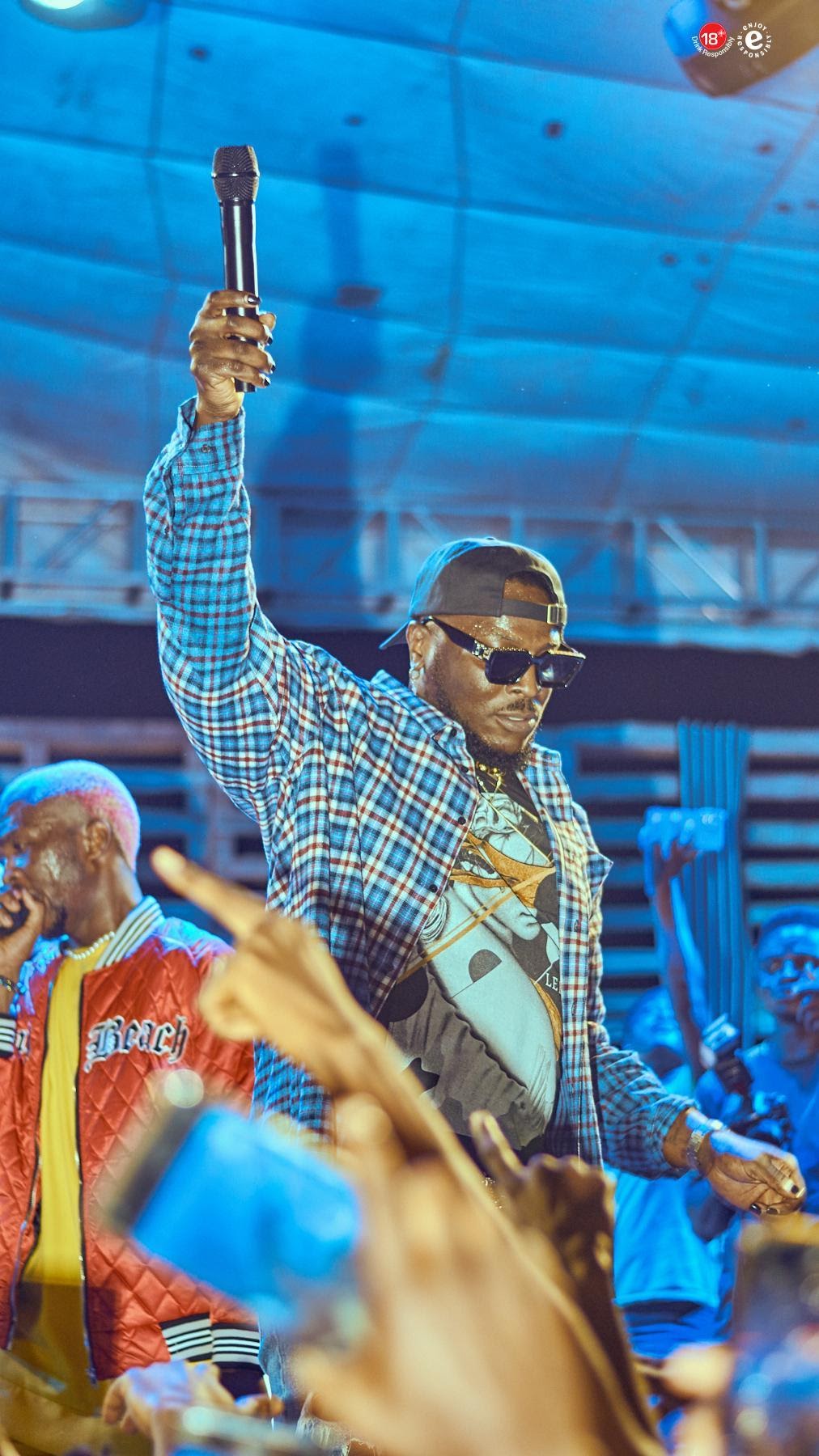 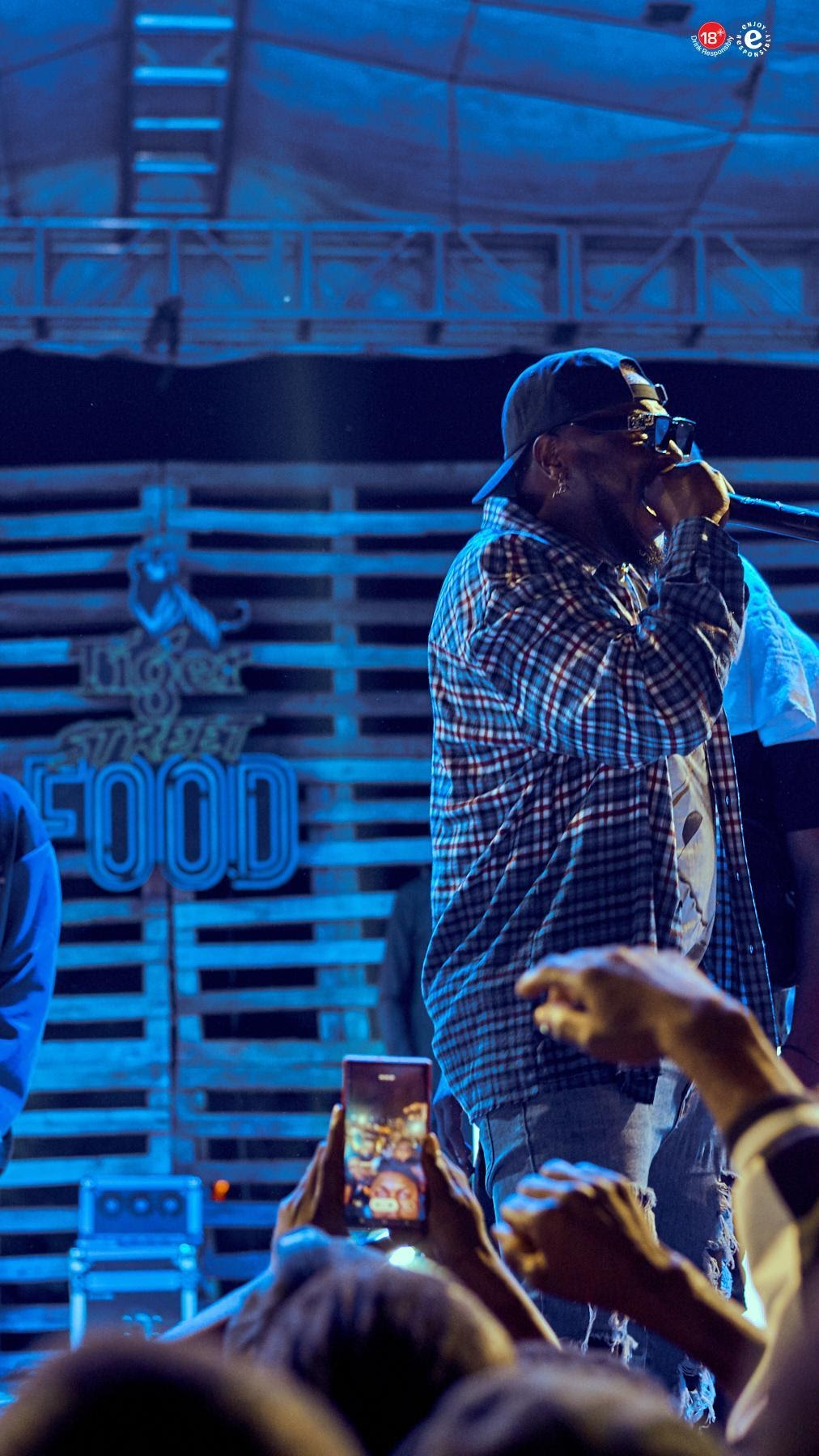 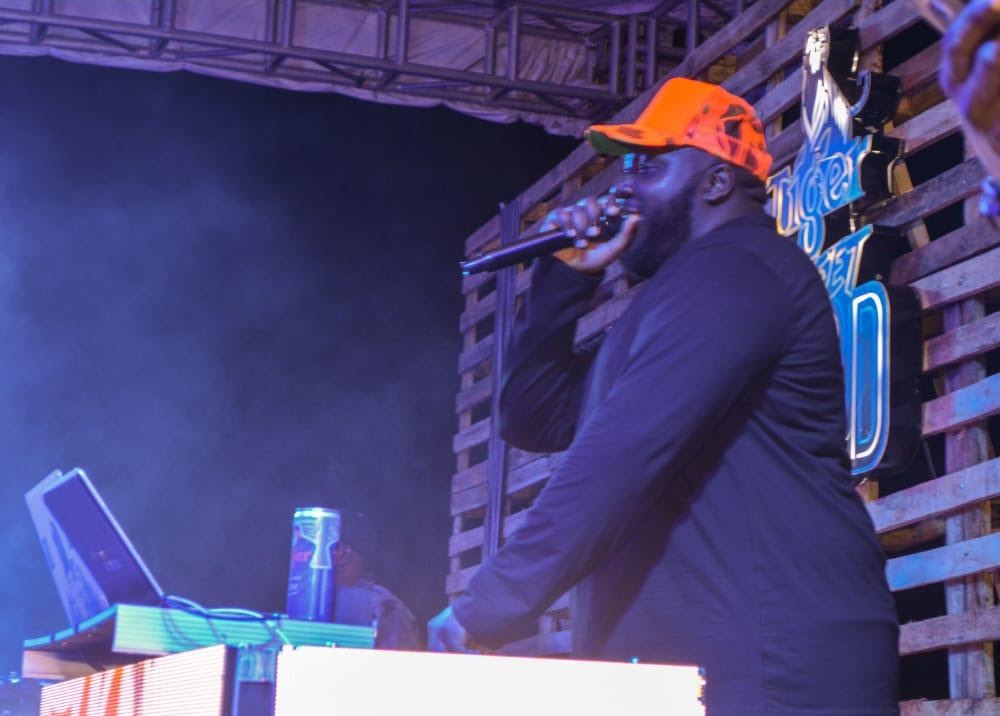 The Art and Special Moments: The transformed venue gave residents much to talk about as the beautiful Tiger-inspired murals and graffiti art adorned the IBB Square. The eye-popping urban graffiti and neon paintings gave residents the perfect backgrounds for the engaging images that flooded social media. 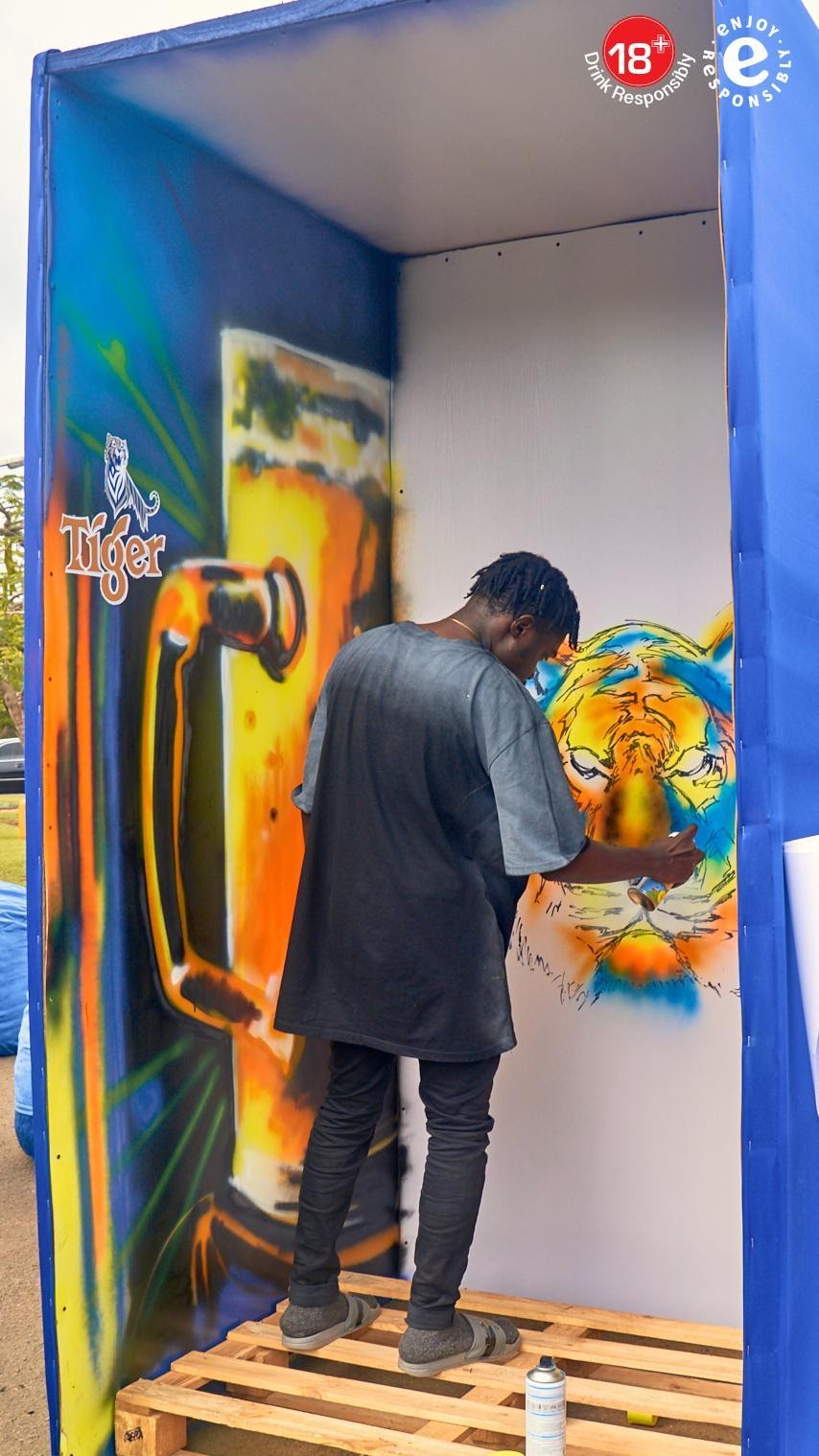 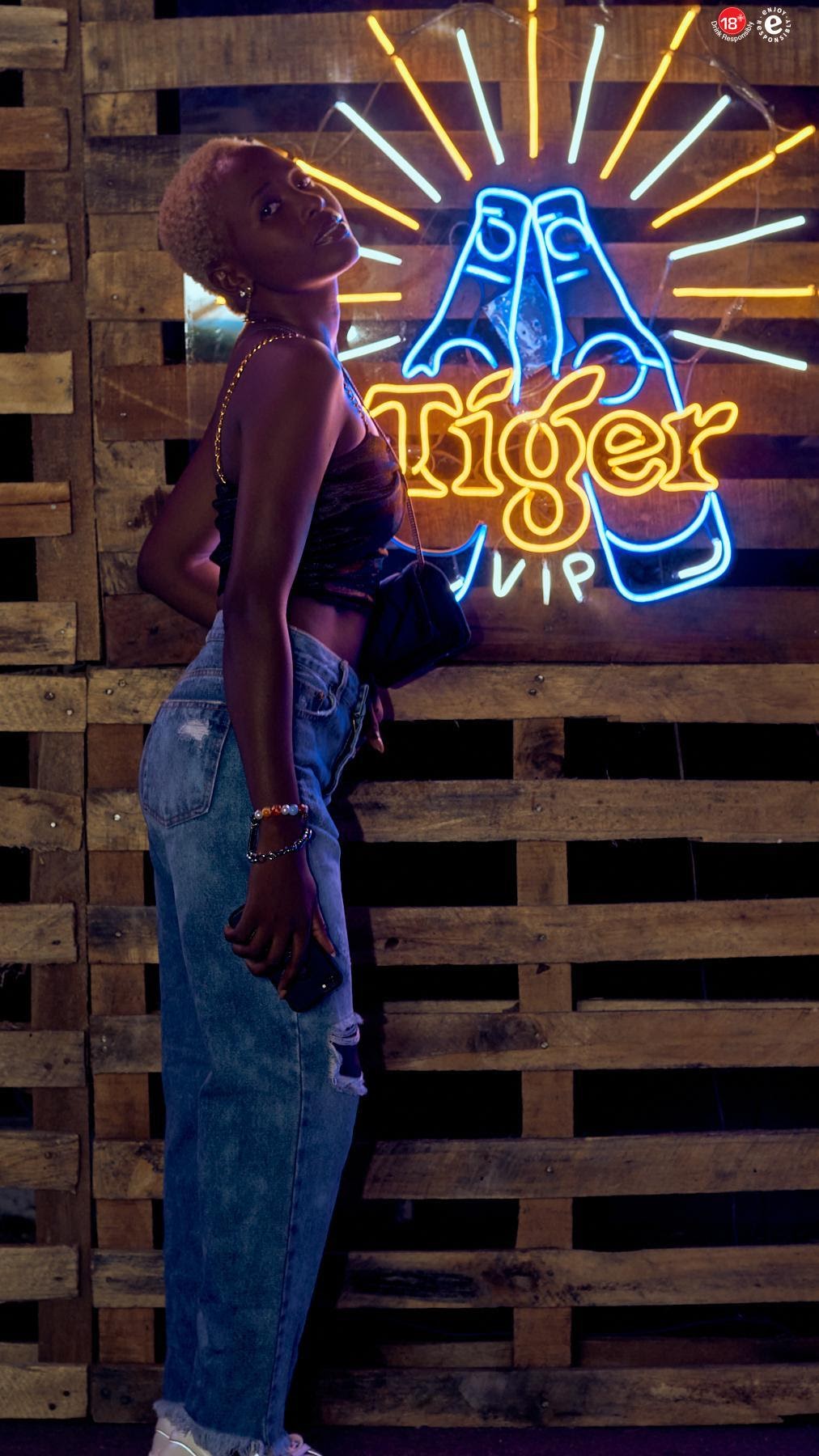 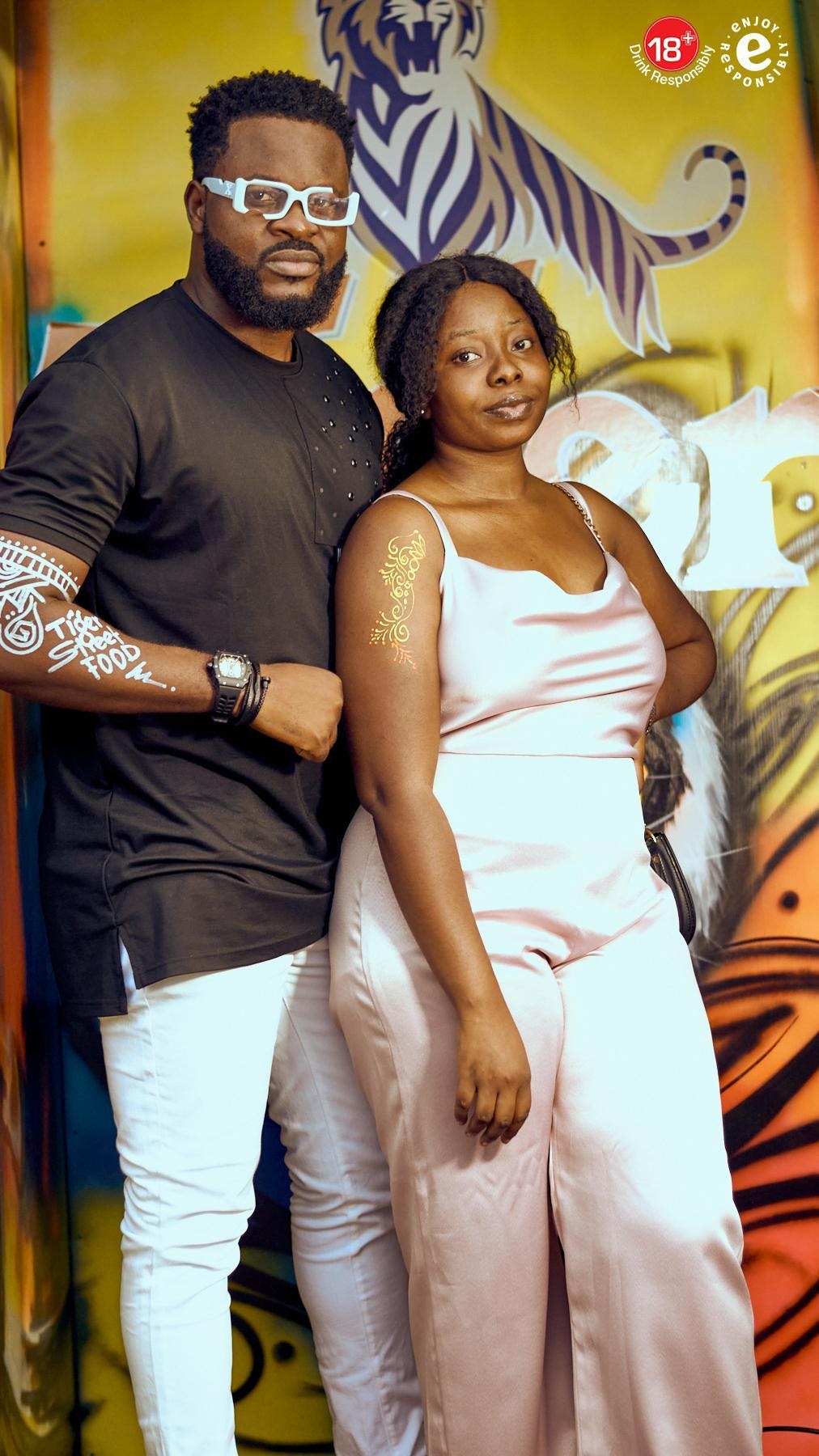 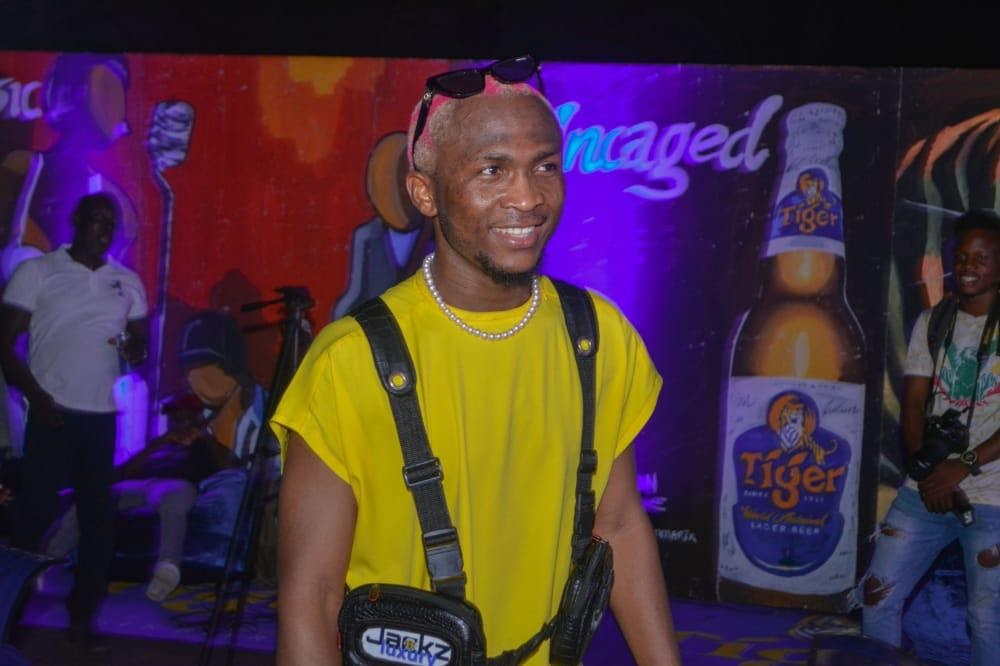 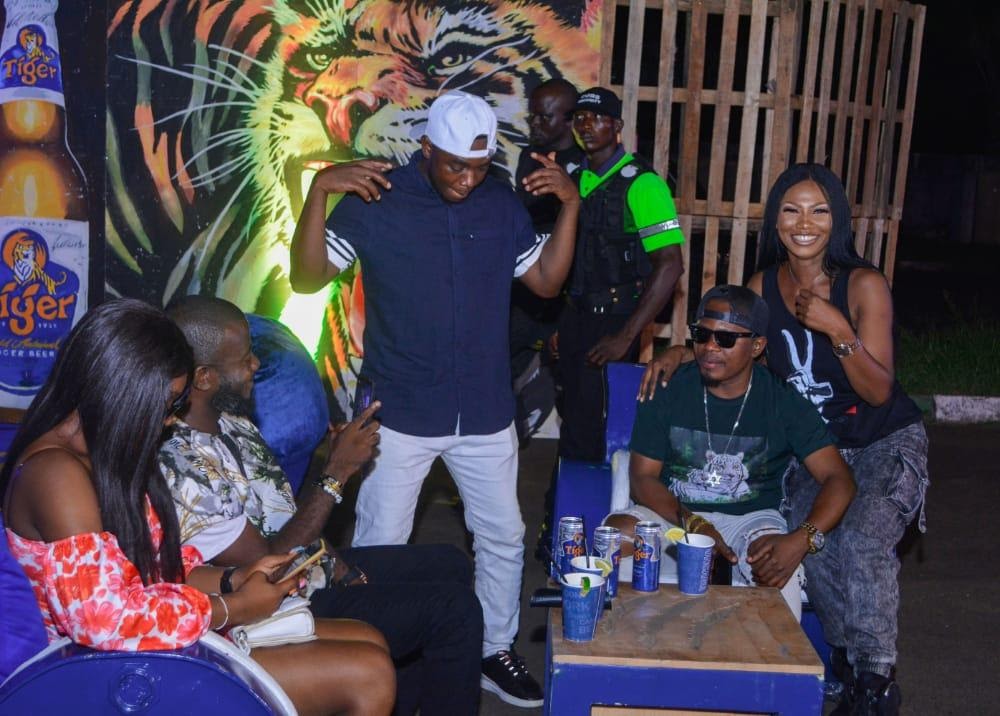 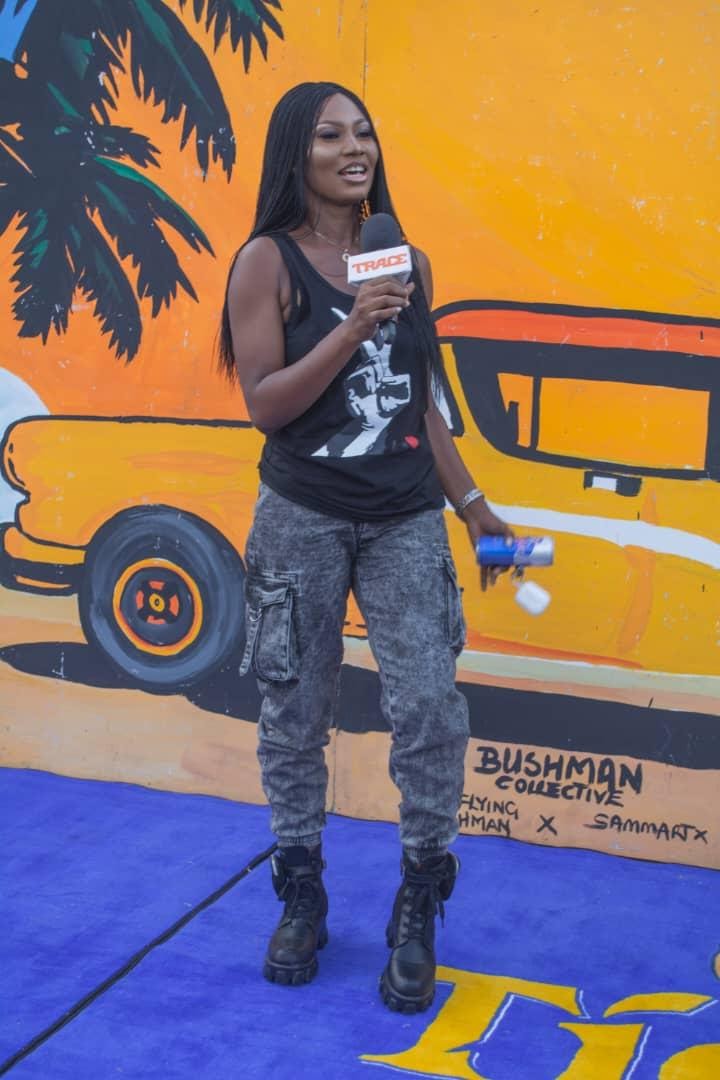 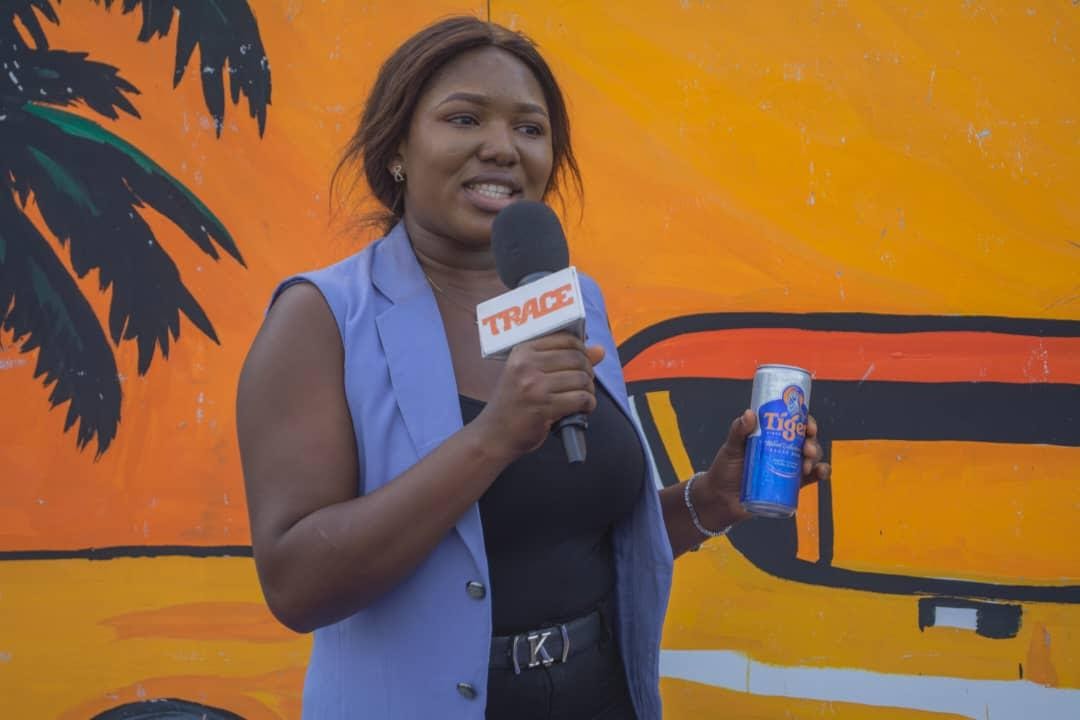 With how exciting the Makurdi edition was, and the successful stops in Abuja and Owerri, it’s a no-brainer that you’d want to attend the next Tiger Street Food Festival.