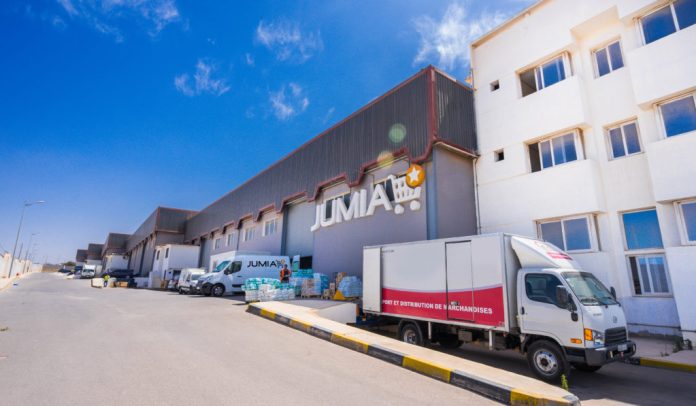 The founders and co-Chief Executive Officers (CEOs) of Jumia Technologies, Sacha Poignonnec, alongside Jeremy Hodara, have both bowed out from their respective positions over persistent losses.

BrandNewsDay Nigeria reports that the duo’s resignation was with immediate effect as the company’s loss keeps nosediving.

This online news platform gathered that the development led to Francis Dufay, who has since 2014 held various leadership roles at Jumia assuming the role of the CEO in the interim.

According to Bloomberg, the development was necessitated by persistent losses and a slumping share price of the Africa-focused e-commerce group.

Jumia is reported to be struggling with slumping share price, as it listed in the US in 2019, and the shares have since lost 71% of their value.

Bloomberg added that a search for a permanent replacement for the former leaders was underway.

However, in a statement, the Chairman, Jonathan Klein, said, “We want to bring more focus to the core e-commerce business as part of a more simplified and efficient organization.

”Meanwhile, with stronger fundamentals and a clearer path to profitability.”

Poignonnec and Hodara were former colleagues at McKinsey & Co who founded Jumia in 2012 with a plan to introduce online retail and trading of goods to African markets.

The group, which operates out of Lagos, Nigeria, pursued expansion into the likes of food delivery but has yet to make a profit, Bloomberg noted.