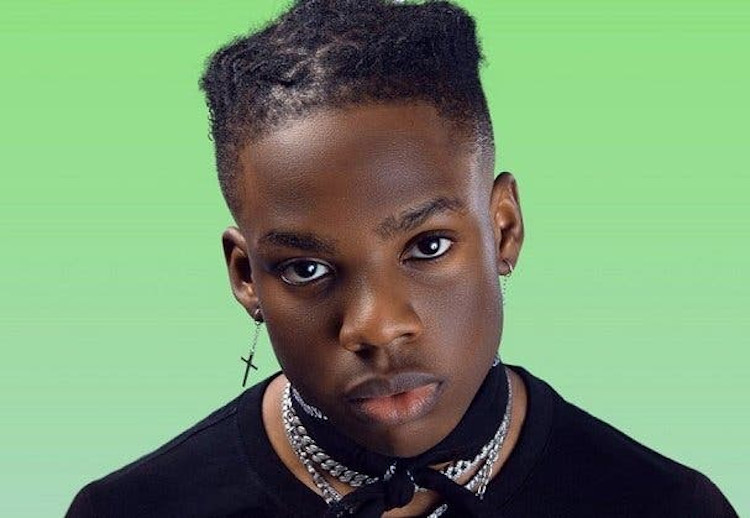 Watch Moment Rema Refused Sex Offer From A British Interviewer (Video) has emerged, details can be accessed below.

BrandNewsDay reports that singer Rema while being interviewed by Amelia, got asked what a few lines from his 2019 hit single “Dumebi” meant.

While Rema explained what Pon pon pom meant, he was asked: by the interviewer: “if he will like to pon ponpon?”

RECOMMENDED: What Don Jazzy Said About Rema’s Outburst On Twitter

The singer further stressed that the whole song was inspired by the response he got while having sex with a girl. Her moans and pleasurable sounds inspired him to do the song.

Amelia who must have been drawn in by his straightforward, no-fronting attitude then asked, if he would like to pom pon pon, Rema said No.