Wow! Meet Actress Who Had Sex With Over 700 Men [PHOTOS]
Advertisement 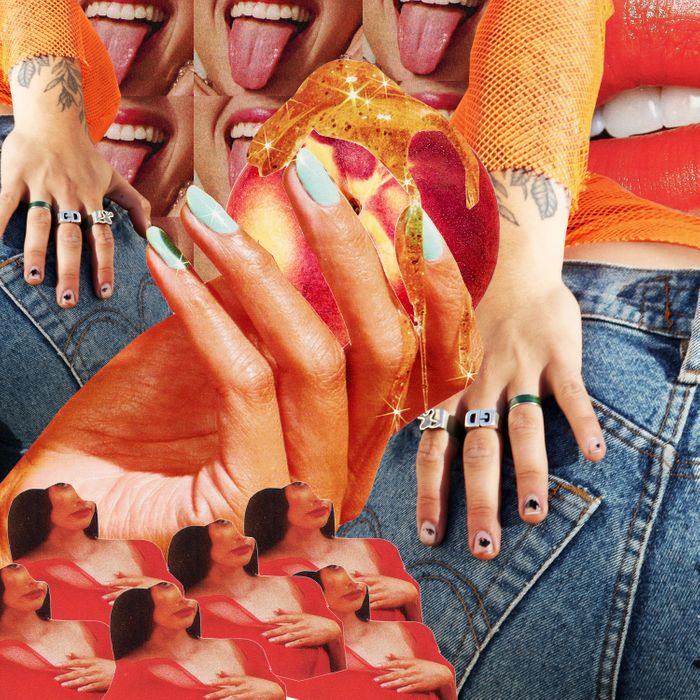 A reality TV actress identified as Belinda ‘Love’ Rygier who doubled as a reformed sex addict, has reportedly slept with over 700 men.

BrandNewsDay reports that Rygier, 38-year-old revealed that she had sex with more than 700 men during her addiction days.

Belinda described her intense sexual appetite as always “at the top of my mind” and she would find partners at nightclubs and even the supermarket.

“I would be grocery shopping and would think to myself, “Oh, I wonder if he would be interested?”‘ she said.

Speaking to Daily Mail Australia, she said her out-of-control addiction came to a head when one of these men became abusive, but was later told she couldn’t press charges because she had ‘scratched’ the man while defending herself.

The incident marked a turning point and encouraged her to unpack her emotions, along with her perceptions of love and sex.

This journey led to her launching her own healing boot camps, where she teaches self-esteem and how to establish healthy, respectful relationships.