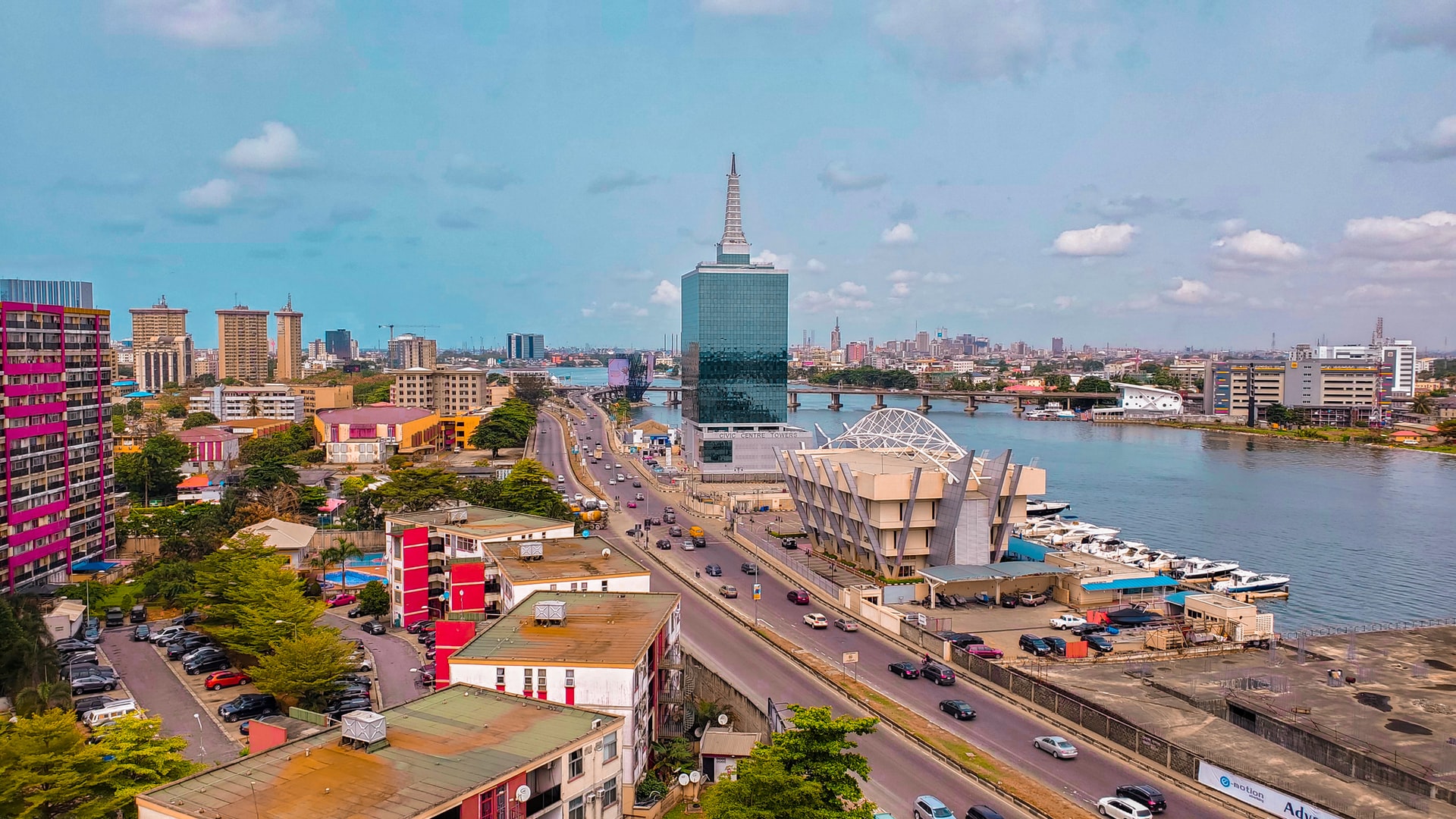 In the just concluded week, the Federal Commissioner and Chairman of the Public Affairs Committee of the National Population Commission (NPC), Mr. Abdulmalik Durunguwa, reportedly said that the Commission awaits President Muhammadu Buhari’s approval to conduct an accurate and reliable national census by the first quarter of 2022.

He noted that plans are underway to commence work as the President had recently approved N10 billion intervention fund which enabled the Commission to carry out Enumeration Area Demarcation (EAD) of 629 Local Government Areas – EAD precedes the conduct of the national census and it is expected to be completed by July 2021. 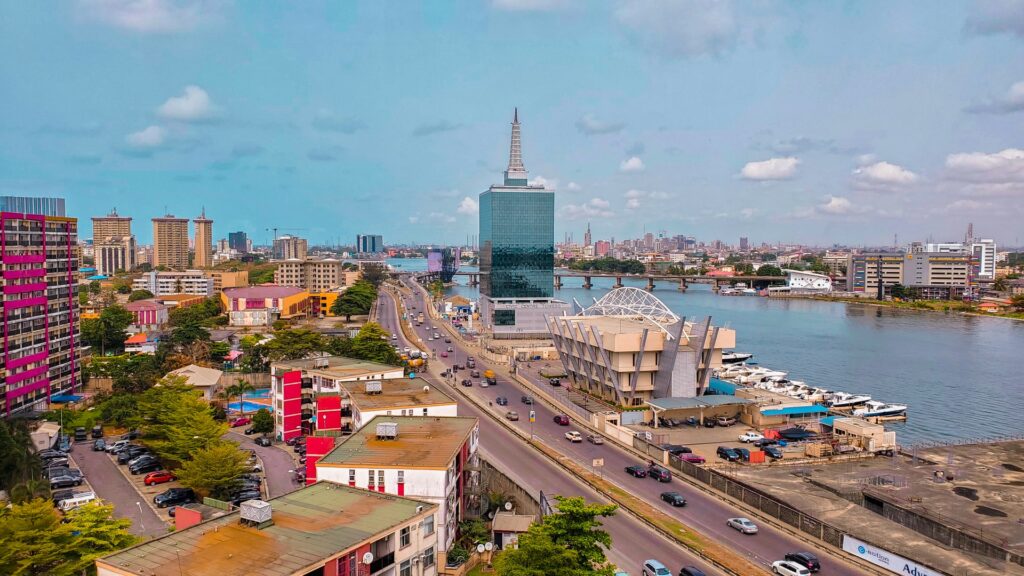 The enumeration of the local government areas would help the Commission determine the number of enumerators to be deployed during the national census. Notably, the Commission promised to deploy technological innovations, which include customized software that would fast-track demarcation of areas, and high imagery resolution satellite technology.

In another development, the State Governors finally pledged to implement the financial autonomy granted to state Judiciaries and legislatures by the 1999 constitution, as amended, after the Judicial workers embarked on several weeks of indefinite strike action to press on their demand.

The state governors have unnecessarily dragged the financial independence of the other arms of government for so long, despite the signing of Executive Order 10 (that enforces the constitutional provisions for financial autonomy for the state, judiciaries) by the Federal Government, as the financial dependency of the Judiciaries and legislatures gave the state governors controlling power over the other tiers of government.

We feel that the conduct of the national census has been long overdue given the importance of accurate data to making strategic and economic plans in a country – the last national census in Nigeria was conducted in 2006. The World Bank estimated Nigeria’s population to be 200,963,599 people in 2019, increasing from 195,874,740 people in 2018.

These figures which were based on mere estimates can only propel minimal development. Hence, with the eventual conduct of the national census the country may be on the right track to reviewing its national population policy as it affects birth rate, access to health, affordable housing and other social-economic needs that would allow Nigerians to function effectively.