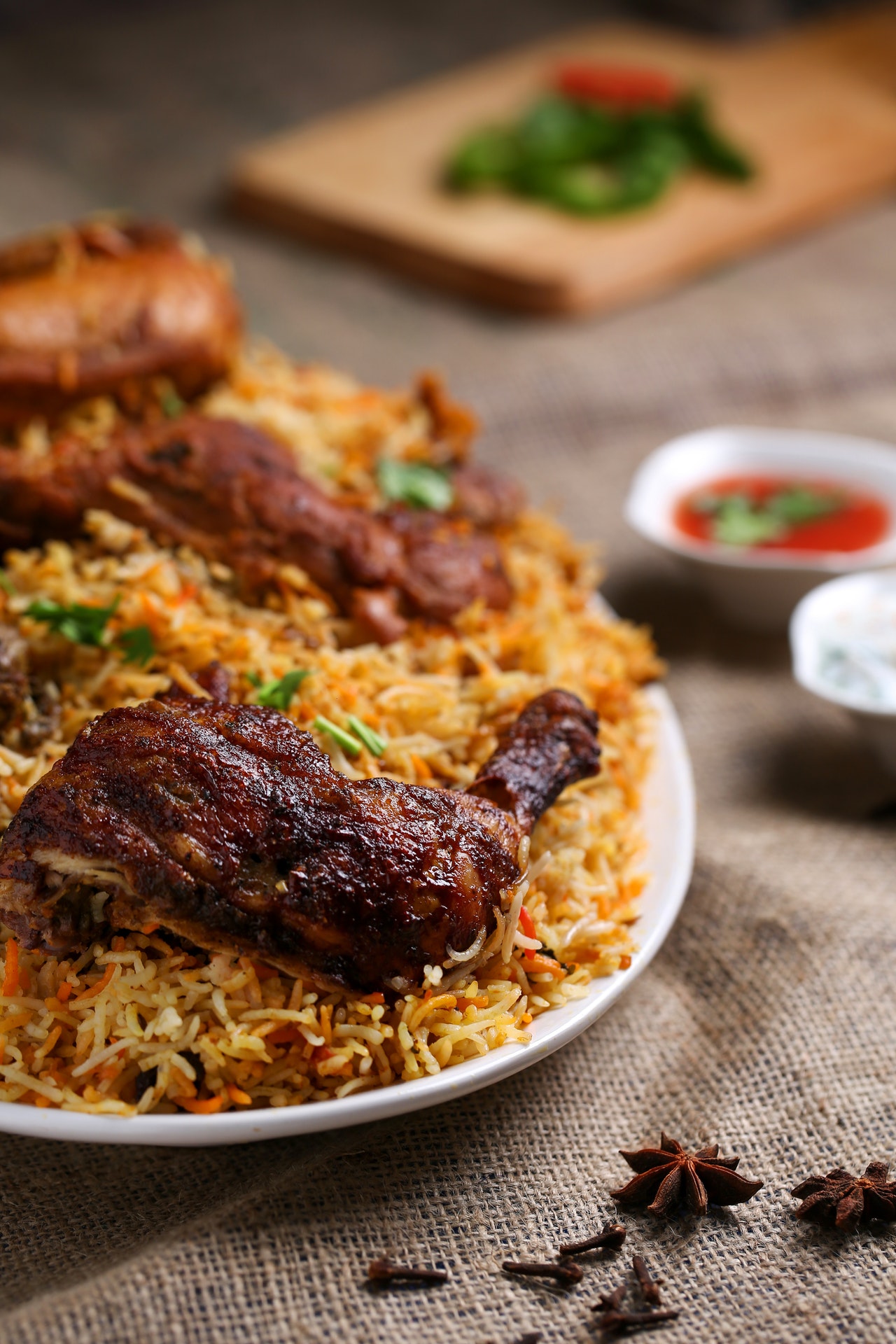 The average cost of preparing a pot of jollof rice in Nigeria increased by 7.8% between March 2020 and March 2021.

An analysis shows that the most expensive place to cook Jollof rice in Nigeria is Wuse, Abuja.

This is according to the SBM Jollof index Q1 2021 report, published by SB Morgen. The Jollof index is a composite index that tracks the prices of the main ingredients used to prepare a pot of one of Nigeria’s primary delicacies – Jollof rice, for a family of six. This meal was selected because it has the near unrivalled distinction of being a delicacy in every part of the country.

In Abuja, food production is mainly undertaken by its neighbouring states Benue, Kaduna, Kogi and Niger, all of which have seen several attacks in the past few years, showing a decline in that dimension. 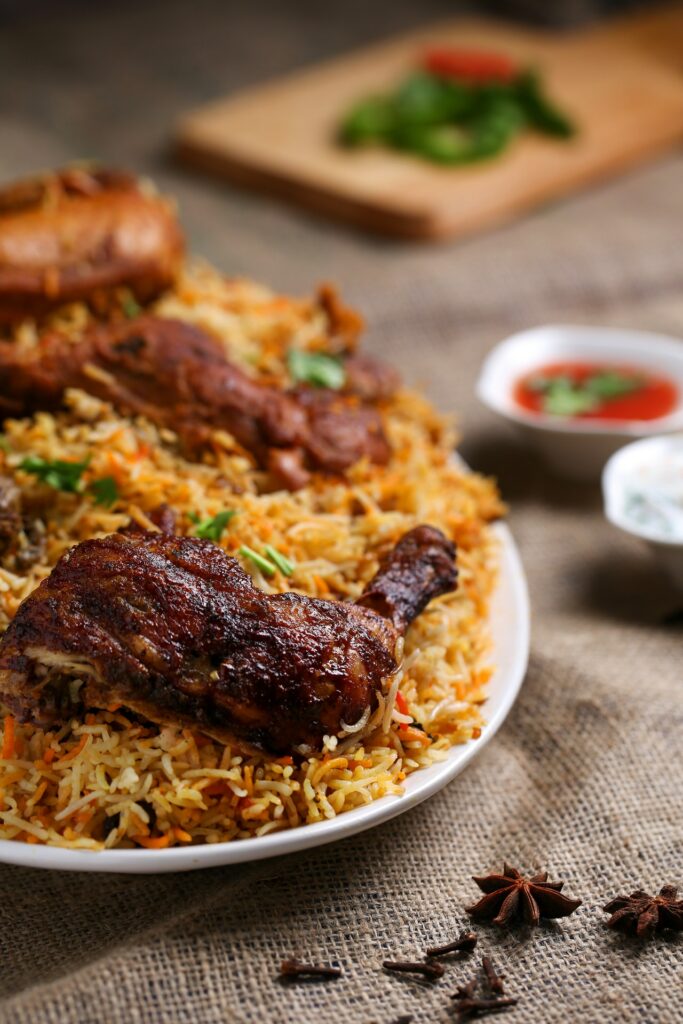 “In all the states surveyed, out of a score of 50, the combined score ranged from 18-27 which shows a general decline in entitlements across the states and similar levels of severity. While Bauchi has a higher chance of getting food insecure, the other states are slightly above the borderline, showing a medium decline in their entitlement (ability to get food).

The average cost of making a pot of jollof rice in Nigeria rose by 7.8% between March 2020 and March 2021. This is contained in the SBM Jollof index report for Q1 2021, published by SB Morgen.

According to the report, the increase was caused by the prolonged border closure, increased energy tariffs, exchange rate volatility, coronavirus pandemic, and the restrictions of forex for the importation of items, largely due to falling oil prices.

Key Highlights of the Jollof Index

According to the SBM Jollof report, “Our interviews with traders shows that transportation costs have not reduced since they were increased during the introduction of the COVID-19 protocols. One of the traders stated that she pays almost twice her former transportation cost prior to COVID-19, and the prices have not gone down even after drivers began to carry more passengers than permitted by the social distancing protocol.” 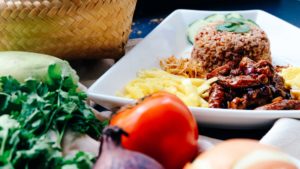 Photo by Shanice Garcia on Unsplash

According to the report, in all the markets surveyed, the cost of making a pot of jollof rice increased in Awka, Calabar Municipal Market, Mbakpa, Onitsha, Port Harcourt and Trade Fair, while Balogun, Bauchi, Bodija, Dugbe, Kano, Nyanya and Wuse experienced a slight decrease.